Hundreds of jobs will be lost in Newcastle as Nestle closes its Fawdon factory and production moves to the EU. Another Brexit benefit? 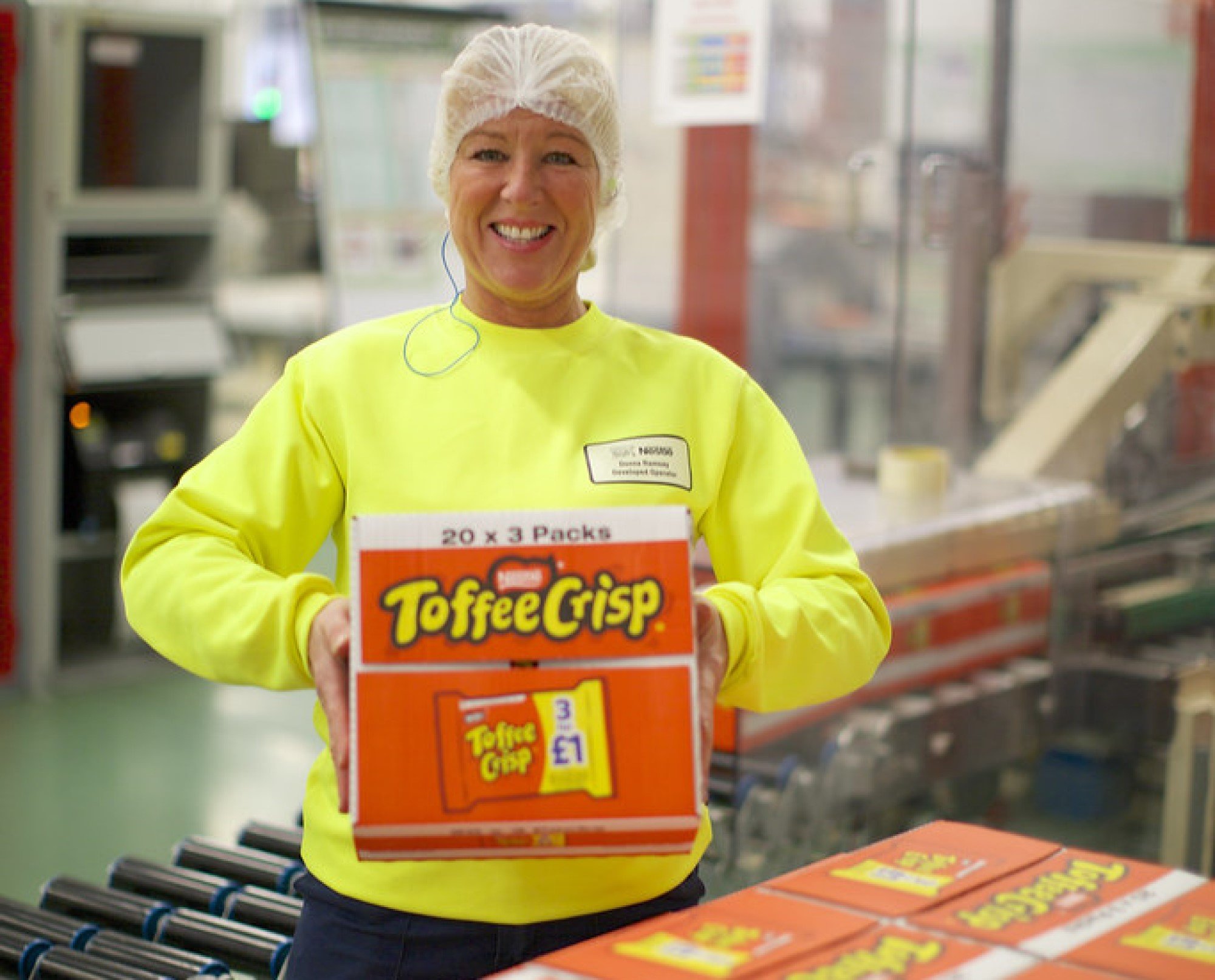 Hundreds of jobs will be lost in Newcastle as Nestlé’s profitable sweets and chocolate factory is set to close and production move to the EU.

As reported yesterday in the Guardian:

“Fruit Pastilles will be made in the Czech Republic and Toffee Crisp bars in Poland, under proposals by Nestlé to close a factory near Newcastle.”

Some of the other products will continue to be manufactured in Halifax.

The factory in Fawdon, which was originally the Rowntree factory has been in operation for many years. Chocolate has been manufactured on the plant since 1958. Nestlé announced their plans to close last April and there has been consultation with trade unions. Sadly, it has now moved beyond that stage and the closure has been confirmed. This will involve a loss of almost 500 jobs.

“This will have a devastating impact on workers and their families. Meanwhile, transporting finished products from sites in Europe back to the UK – where they are consumed – will result in significant additional road and sea miles, increasing pollution and environmental damage.”

”The proposed closure of Nestlé’s factory in Fawdon is a devasting blow for the workforce and wider community. The factory has existed for over five decades and has provided solid , skilled job opportunities for the residents of both Fawdon and Kenton. The firm, which has been part of the landscape for many years, needs to think again’.”

Profits before people and the environment

“The loss of 475 jobs is devastating and unacceptable when we know Nestlé have made some of the biggest profits in their history. It’s a cynical move to increase further profits and in doing so not only will jobs be lost in the North East but the company will significantly increase their environmental footprint.

“Nestlé has tried to align to social values that the public value in recent years – this move is not aligned with the values they have tried to convince us they support and demonstrate. Their recent marketing style is green washing rather than a genuine commitment to tackling environmental concerns – air miles matter not when profit can be gained it seems.”

Last year the Prime Minister was urged to intervene in order to save the factory.

Both GMB and Unite now plan to talk with their members about what they want to do next. The unions will continue to give support and resources to do what they can to fight the closure.