The widening gulf between rich and poor in our capital city and elsewhere has undermined the sense that there's a notion of a common way of life. 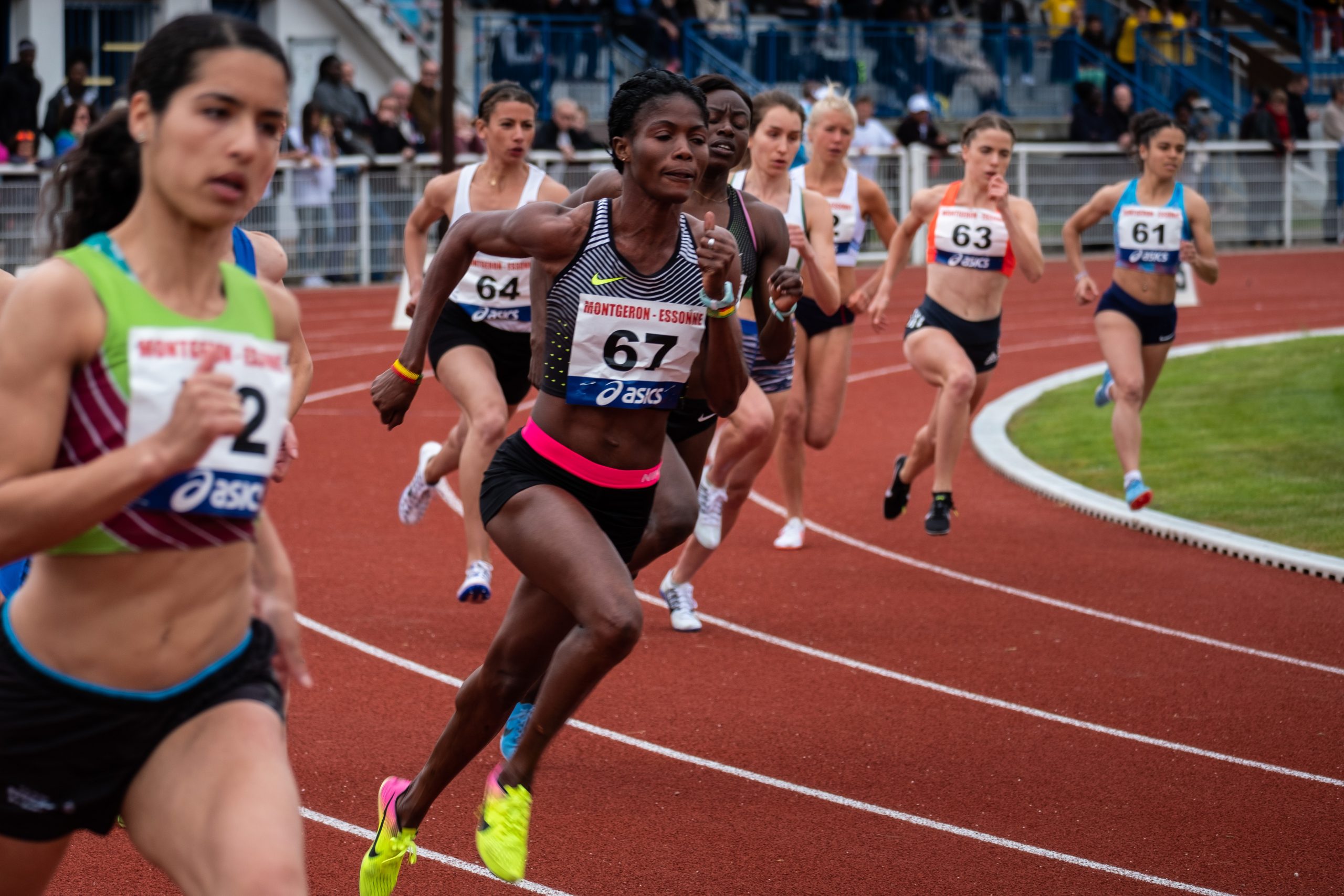 Photo by Nicholas Hoizey from Unsplash

Over the last century minority ethnic groups have contributed greatly to the UK economy. They have enriched our lives and culture through cuisine, the arts, sports, multi-media, music and style. Britain has become a multi-ethnic, multi-lingual, multi-faith and multi-cultural nation. Yet for some on the radical right this hasn’t been welcomed.

What does multi-culturalism add up to? A contested concept. Even Tony Blair as Labour prime minister conceded that he didn’t know what the term meant. In our Labour run core cities ranging from London, Newcastle, Bristol to Manchester here’s living proof that different communities intermingle in a genuinely multi-cultural society. In Northern urban towns, however, there remains some mutual misunderstanding, suspicion and residential segregation. Former prime minister David Cameron took the view that though the doctrine of multi-culturalism was well intentioned, the focus should have been on integration. People, he stated, needed a shared British identity.

Those who believe that multi-culturalism has failed present the following arguments. Segregated neighbourhoods are a feature of several Northern mill towns like Oldham, Bradford, and Burnley which ended up in race riots in 2001. The Cantle Report a year later said that these towns were fragmented and polarised in terms of ethnicity.

His report recommended the development of more cohesive communities which would heal divisions. Yet the government czar, Dame Louise Casey, noted 15 years later that too many of our large towns have become more ethnically segregated as migration has risen.

Likewise, the widening gulf between rich and poor in our capital city and elsewhere in the nation’s urban cores has undermined the sense that there’s a notion of a common way of life. Former Labour leader Jeremy Corbyn described London as a ‘tale of two cities’ shortly after the Grenfell Tower fire. Others have pointed to the sharp rise in radical Islamic home-grown terrorism in London and Manchester alongside far-right white supremacist violence resulting in the murder of the ant-racism campaigner Jo Cox MP.

Of course all this needs to be put in a wider context. Some scholars believe that multi-culturalism hasn’t failed in much of the urban landscape. Eight of 10 council wards are 90 per cent white British. But there are 500-odd varied wards where minorities are in the majority. Gradually some better-off BME groups are moving in mixed neighbourhoods – a good example being Hackney in London and Fenham in Newcastle. Our major cities (pre-Covid-19) like Leeds, Newcastle and Liverpool have undergone economic regeneration, civic renewal and cultural renaissance. There’s little contradiction between multi-culturalism and integration.

Race riots – rare in the UK – are argued to be partly the result of not enough multi-culturalism rather than too much. That’s why the Citizenship Foundation called for a national citizenship programme to be rolled out across schools and further education colleges to explore difference and ‘diversity’. The time is right to do this. All learners in the UK should possess a diploma in citizenship by the age of 19 like a driving licence. Since 2015 all educational institutions have a statutory duty to promote ‘fundamental British values’. With a strong anti-racist message across the educational sector more could be done to educate people while at the same time public agencies need to listen to grievances over migration.

Government, public bodies and civil society have a role to play. Communities undergoing fast demographic and cultural change need more help such as public service investment and affordable homes in migration hotspots. New housing developments could shape local communities making it easier for people to foster closer ties with neighbours. As people talk, mix and get to know one another mutual understanding and trust grows.

To facilitate a more integrated nation there’s a need to revive the notions of ‘active citizenship’ and the ‘good society’. Throughout the Covid-19 pandemic communities across the north and elsewhere have done precisely this. More need to follow. There’s a route map to navigate and morph our ‘parallel lives’. As Jo Cox noted it just takes commitment, will and a bit more money to make it happen.