Besides the prime minister’s noticeable lack of confident bluster, there are also hints to be picked up regarding the changes. 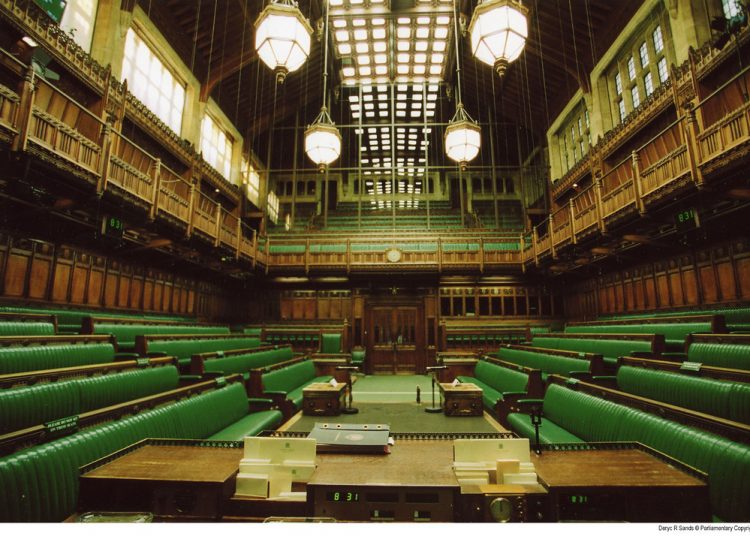 "House of Commons Chamber" by UK Parliament is marked with CC BY-NC-ND 2.0.

Nostradamus predicted many things, but if you go back through his wild and eclectic predictions you will find no mention anywhere of a UK Cabinet reshuffle. Its nature is quantum mechanical; it cannot be predicted with any certainty, and only a fool would try.

A lack of confident bluster

Besides the prime minister’s noticeable lack of confident bluster, there are also hints to be picked up regarding the changes. Conference party decisions are being delayed, and it appears that MPs are especially inclined to be whipped in favour of government decisions, i.e. the National Insurance increase.

And this would not be the worst time for change. Covid winter plans have been outlined and there is a feeling that we are entering a new phase of the pandemic and, therefore, a new phase of governmental responsibility. The new school term is beginning (for children and politicians alike), the weather is noticeably autumnal, and my horoscope said change would enter my life. It all just feels right.

Now, it is one thing to predict a reshuffle, another to predict the actual changes. This level of unpredictability is reserved for the divine authority himself. But let’s engage in speculation anyway. Gavin Williamson: what dirt must this man hold on those in government? It must be incredible.

The man is as intellectually charged as a dead rabbit, as stimulating as a game of boggle with a budgie. The best outcome would be for him to leave, but I shall settle for his not being in charge of children’s education.

Javid is, of course, here to stay, as is Patel. But I wouldn’t bet against a Raab shaped hole in government, not only because of his fear of flying and position as foreign secretary. And I would expect Liz Truss to be moved about, perhaps to fill such a gap? We shall see.