This is a fantastic site with plenty of potential. We've waited 20 years for this development. We believe in a better Gateshead Quays, let's make sure it's worth the wait. 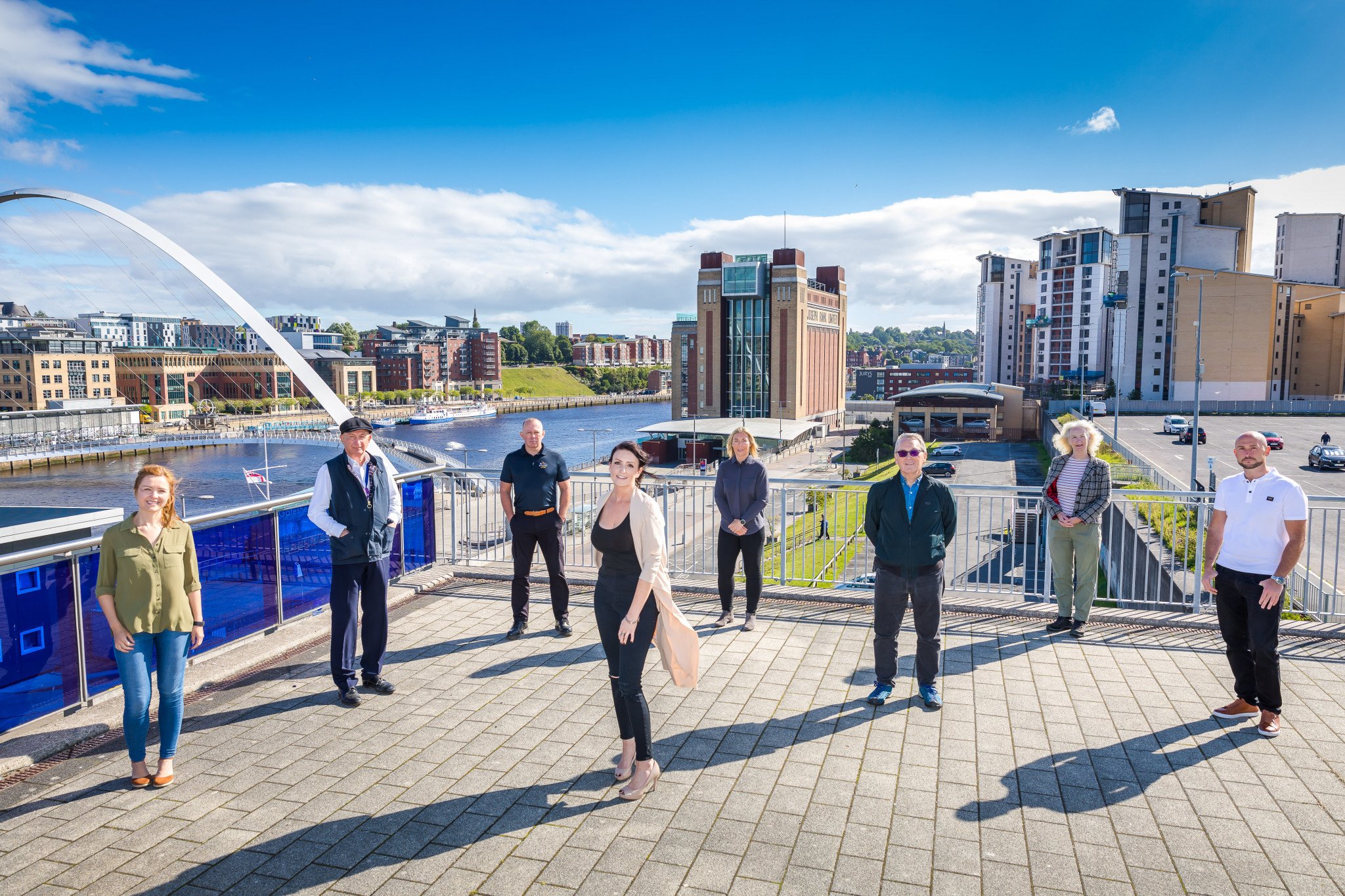 A group of residents from Gateshead Quayside has launched a campaign in response to the proposed re-development of Gateshead Quays, calling for a review of the hotel element of the £260m plans.

The move comes following the response to plans submitted during COVID-19 for a new 12,500 seat arena, conference centre and 300-bed hotel complex on the banks of the River Tyne. The £260m project, which has received mixed reviews, will occupy one of the most prominent sites in the region, between the Sage concert venue and the Baltic Centre for Contemporary Art.

NewcastleGateshead is a leading UK destination with aspirations to be amongst the best cities in Europe. The campaign group is calling for people to join them in demanding that the design of every element of Gateshead Quays lives up to these aspirations, and that plans for the ‘boxy’ hotel element of the development, which overshadows neighbouring buildings, are reconsidered.

Baltic Quays resident and Director of Baltic Quays Leaseholds Ltd, Peter Bauckham said: “We believe in improvement and development, in putting Newcastle and Gateshead more firmly on the map and making it the global destination it deserves to be.”

“We support the re-development of Gateshead Quays and we object to the design of the proposed hotel in its current state. Done properly, the re-development will enhance Newcastle and Gateshead, improving the cityscape and making it even more attractive to our residents, visitors and investors.”

“This is a fantastic site with plenty of potential. We’ve waited 20 years for this development. We believe in a better Gateshead Quays, let’s make sure it’s worth the wait.”

Justin Herbert, Operations Director (North) Residential Management Group Ltd, Managing Agents to neighbouring residential building Baltic Quays said: “The loss of visual amenity to residents is an important consideration in this development as is the cultural significance and heritage of the site. The hotel is not in keeping with the area or indeed the Tyne Gorge Study and is pretty much a concrete slab next to the apartment blocks.”

“Would other major European cities think this hotel is good enough for them? Why should we? We want the design of the hotel to be reviewed and redesigned.”

You can view the plans on Gateshead Council’s planning pages using the planning application reference number: DC/20/00323/FUL. You can read more about the campaign here