Cardiac Arrest: an international rescue in the ‘heart’ of London 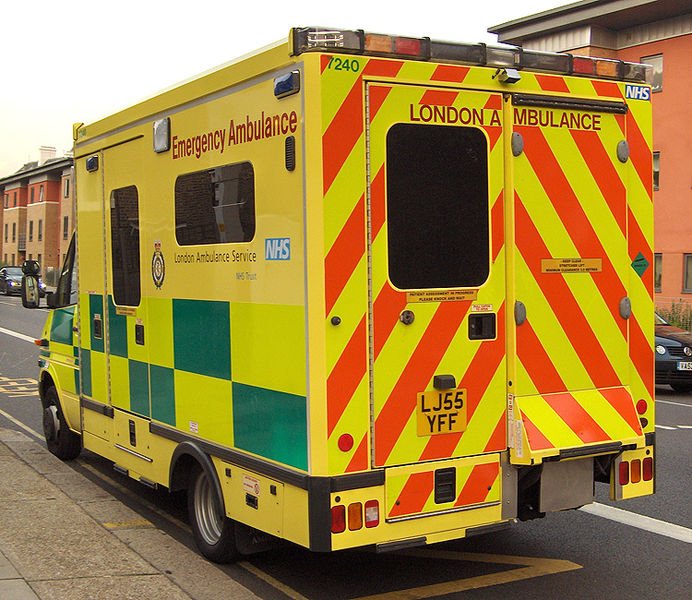 My friend saved a life while we were in a central London pub on New Year’s Day 2020. The intense trauma of the moment caused both of us to suffer short but intense PTSD, but now almost one year on we can reflect and be proud of our actions; it’s been the making of a great friendship. We have both fully recovered, are stronger now and only have positive memories of that afternoon. It’s a day we will never forget.

At a time of intense crisis, seconds count and actions taken can make the difference between life and death. My friend knew what to do and his actions and knowledge meant someone’s life was saved. He was a hero that day but a very reluctant one.

It was late afternoon on that cold and breezy day, the roads were largely closed as the London New Year’s Day parade was ending close by to where we were in Whitehall.  We were determined to have a laugh, a few beers and a bit of fun after Christmas. We were in our second pub of the afternoon and on our third drink after having eaten the obligatory bowl of chips. He’s from ‘up north’ and it’s a northern tradition, I think. We were having a great time when I noticed over his shoulder on the seat just a few feet from us a commotion.

I immediately said “John I think you will be needed “.  He turned around and looked at a woman collapsed on a seat and a very worried man beside her. The bartender came over quickly and started to make the 999 call.

Instantly John was in charge. He did a 10-second check, she had no pulse nor was breathing – 10 seconds that felt like being on a launchpad, John praying with every passing second that he’d feel a vital sign but with the 10 seconds up he sighed inwardly, then yelled “get a defibrillator. We need a defibrillator now!” At the bartender.

The defibrillator arrived really quickly and with John’s training it was immediately deployed, it confirmed the lady was in cardiac arrest within seconds -, he’d made the right call before commencing intensive cardiopulmonary resuscitation (CPR) on this woman’s chest – She had a shockable rhythm and a shock was duly delivered and compressions continued. And it was this that was vital to the woman coming back from cardiac arrest according to the lead paramedic who arrived later.

I did not know that John had only covered Cardiac Arrest in theory in the classroom, but here he was now in charge, totally on his own for several minutes with no one to advise him, making vital life changing decisions for a person he had never met.

Due to the location being only a few hundred yards from Parliament Square, four minutes after the initial call the road outside was lit up by a sea of blue lights which just kept on coming and the constant sound of sirens was such a welcome relief.

John handed over to the first paramedic who arrived and briefed him on what he had done as more back up started to arrive with their bulging bags of equipment: in total two police cars, five vehicles from the London Ambulance Service (LAS) and a paramedic on a bicycle.

The police asked the obvious questions but one of the police offices took off his police equipment and started on CPR as the LAS team got to work in earnest. John stood at the end of the lady holding various drips that were being administered very much being part of the team. Police in London often do assist at cardiac arrest calls from the ambulance service and police are trained in CPR.

Bar management took the decision to close the pub and customers were encouraged to leave although someone decided to take a photo and refused to delete it when asked.

The stark graphic scene, the continuous medical sounds and actions being taken and real sense of urgency got to me and before I was overcome, I got a glass of water and went to the kitchen behind the bar area, to recover away from the intense sights and sounds. Was the woman about to die or already dead was running through my mind.

About 15 minutes later on and slightly more composed I returned to the scene and talked briefly to the woman’s husband; both were on holiday in London from Paris.

Using advanced medical skills, all the equipment and resources, finally after 30 minutes or so the woman was stable enough to be taken by ambulance to a hospital about half a mile away.

As the pub was now empty of customers and the LAS team and police had left, it was suddenly quiet, totally devoid of the intense sounds that had filled the air over the prior 30 minutes but the remnants of the disposable equipment left behind and the sight of blood on the floor remained.

The bar manager brought over his best whisky for John and a beer for me. The bar team had been very supportive through the incident.

I phoned a friend who knew us both and who also had medical training and we were lucky she picked up the call immediately. This call was vital to both of us as our friend really helped a lot, listening to us, reassuring us and expressed concern for our welfare. She kept in contact with us over the following days and weeks.

John and I talked dozens of times over the following hours and days, has the pub or police called, is she still alive? We did not know but as the hours turned into days and the days into weeks, we were confident she was still alive and the stress started to ease away. We never got the call or a letter in the post.

John was a hero that day. About five months after that event, he was officially recognised for what he did with an email. That first paramedic on the scene wrote a report citing the quick actions of John, that initial shock and CPR delivered and the information given to the phone operator as being vital to the lady’s recovery.

It was in every respect a real ‘international rescue ‘, the woman was French, the bartender was also French, the bar manager was Spanish, John is British, I am Irish and our friend who we were able to call is a Geordie.

We all respect when an ambulance is driving fast down the road with blue lights flashing and we pull over to let it pass by. That day a big team including police officers rushed to our location and saved a life for certain.

Would it have been the same result had John not been there? it’s very unlikely. He was in effect the ‘first responder’ and those first vital seconds and minutes were critical before the full resources of the London Ambulance Service arrived

I am so proud to say I know a man who saved a life that day.

To all our fantastic first responders and hospital staff we have the most utmost respect for what you do. Thank you to all who are working over the festive season this year but especially to my friend John.

Names have been changed to protect identity 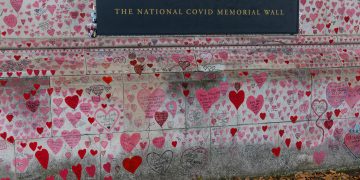 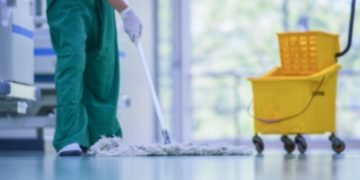