Chi Onwurah, MP led a Parliamentary debate calling for greater recognition of the route of Hadrian’s Wall through the West of Newcastle. 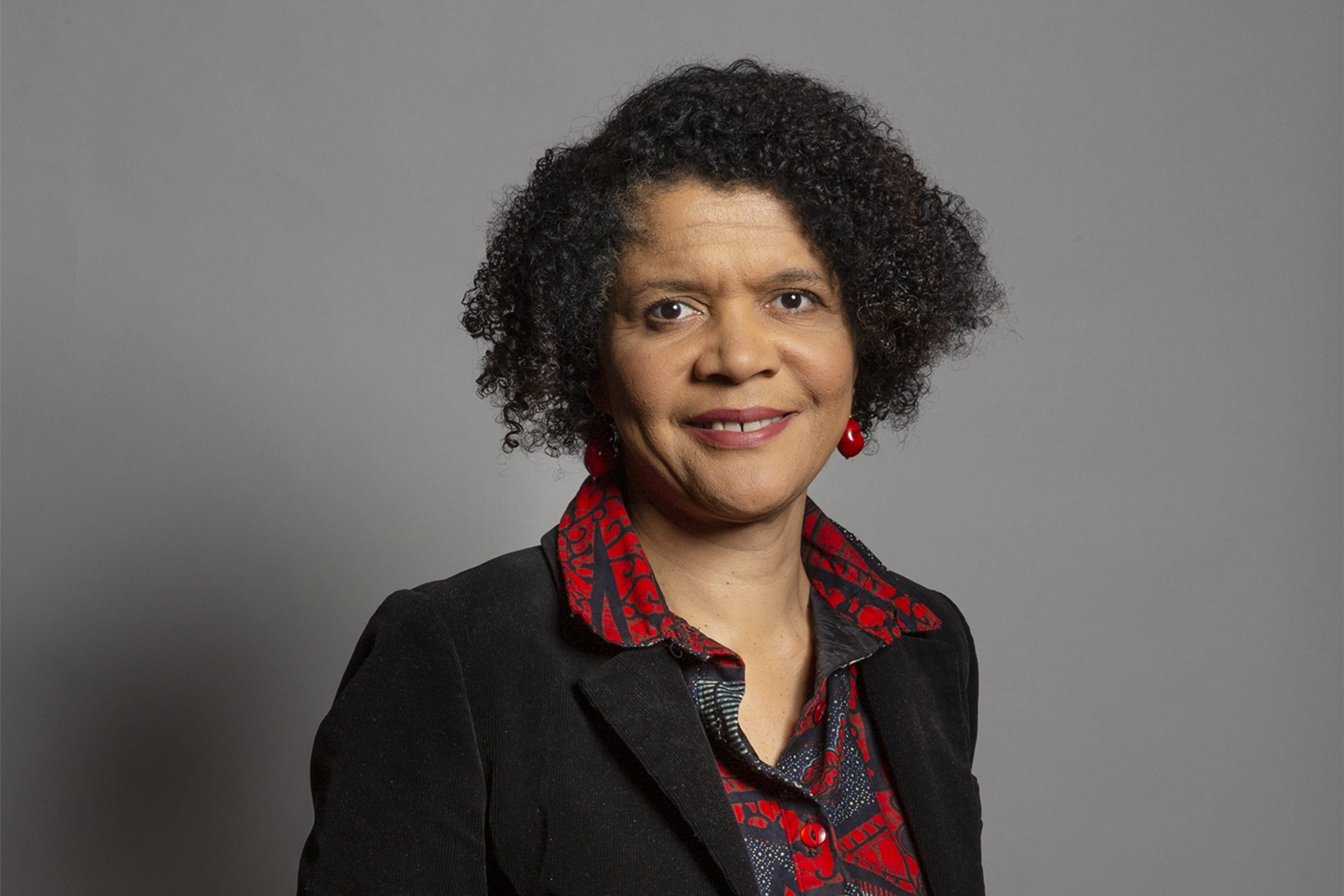 Chi Onwurah, MP for Newcastle Central, yesterday led a Parliamentary debate calling for greater recognition of the route of Hadrian’s Wall through the West of Newcastle.

Chi highlighted how the National Trail’s ‘Hadrian’s Wall Path’ directs tourists away from the actual route of Hadrian’s Wall in the West of Newcastle which largely following the course of the West Road/Westgate Road. As a consequence tourists miss out on many of the visible remains of the Wall, such as Benwell’s Roman Temple as well as an area of the city which reflects the cultural diversity of the Wall in Roman times.  Chi wonders whether this is due to ‘snobbish elitism’ or that the River Tyne was considered prettier.

Chi asked for the government to do more to promote the true route of Hadrian’s Wall, and to improve education and information (such as plaques) that emphasise the history of the wall and the diversity of Roman Newcastle.

“We need to make sure we celebrate all the wall. Hadrian’s Wall tends to conjure images of the wonderful Northumbrian countryside. The Wall is and was an urban wall too. It runs through the wonderful, vibrant, multicultural urban West End of Newcastle, but not everyone knows this!”

Many tourists are actually directed away from the wall by the National Trail’s Hadrian’s Wall Path and other trails and tours that follow it, such as the Ramblers Association and the National Cycle Network.

“The 1900 celebrations are great opportunity to represent the wall as it was then and now, and move away from the history of exclusion and elitism.  We need to celebrate Hadrian’s Wall in the West End [and] promote All the Wall.”