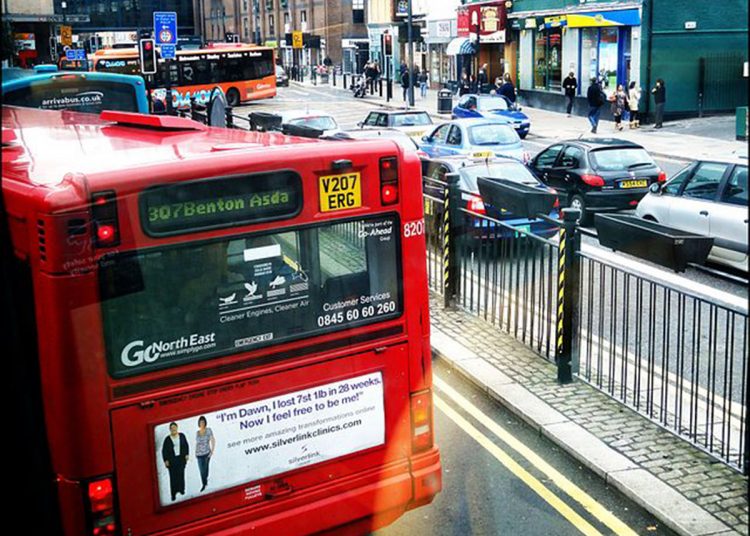 Chi Onwurah, MP for Newcastle Central, today demanded that the government take action to improve bus services in Newcastle and the North East. Speaking in Parliament, she asked the Minister to fund the Bus Service Improvement Plan proposed by Transport North East and the region’s leaders.

The government recently announced an extension of pandemic related support (£150M), but as yet no details have been provided on how this funding will break down by region or operator. Operators in Newcastle will be continuing with the cuts to services they recently announced, with further cuts looming next year.

“The Levelling up White Paper promises to bring local public transport connectivity closer to London standards by 2030, so not as good as London’s, just less worse than London’s, and not for another 8 years. Newcastle needs affordable and accessible bus services now, not the cuts we are actually seeing.

“Levelling up means improving transport connectivity. The North East has a plan for buses waiting to go, it just needs the government to sign it off and to let our regions transport leaders get on with improving services for everyone.”