Chi Onwurah, MP for Newcastle Central, today highlighted another broken promise from the Tory government. This is their lack of commitment to dementia research. 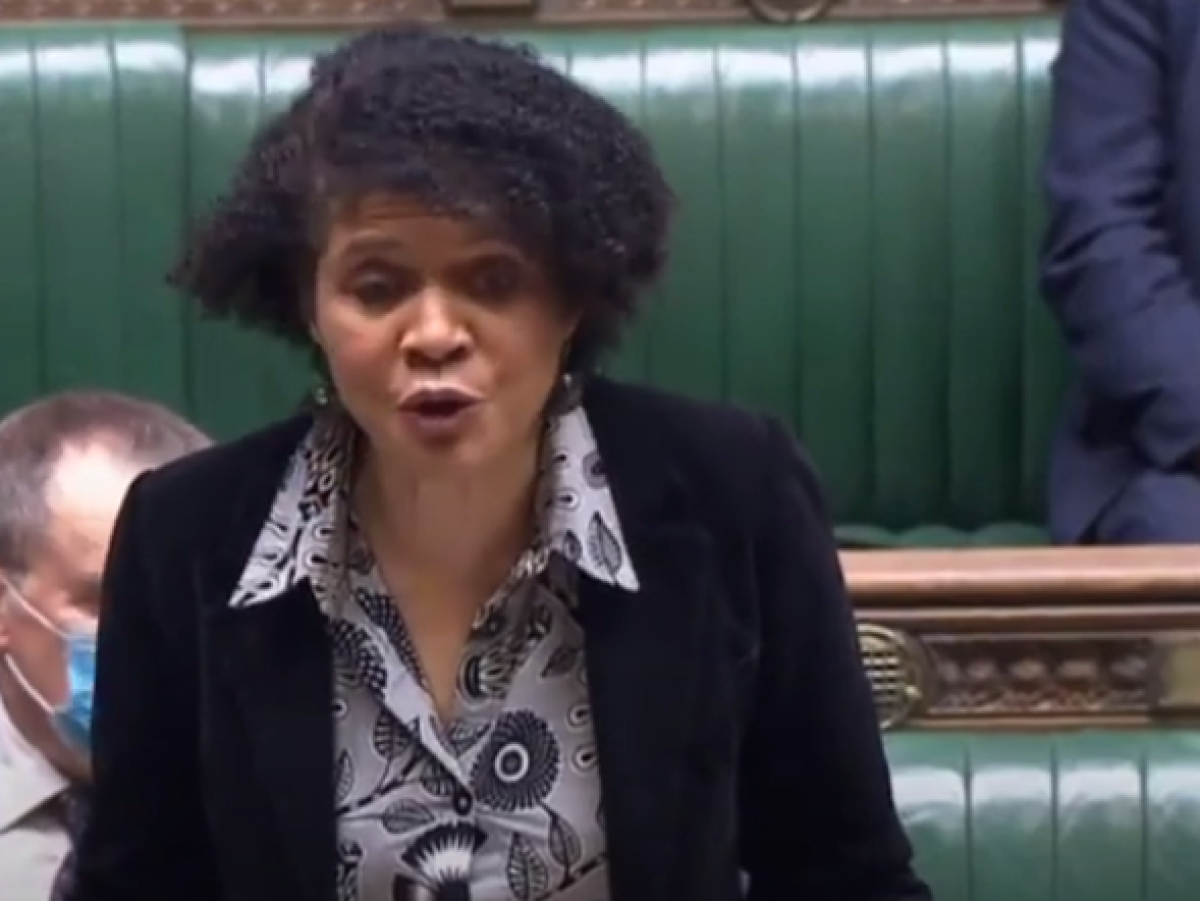 Chi submitted a written question to the government. The response showed that total research spending on dementia had dropped from £112.9 million to £104.7 million from 2018/19 to 2019/20.

With UK cases set to increase by 75% by 2050, now is not the time to be cutting back on dementia research. From the despatch box, Chi asked:

“Would the Minister confirm that dementia R&D spend has gone down since his government took office?”

The Minister, George Freeman MP, did not deny spending had decreased, stating “we are in the process of allocating money” without specifying whether this would meet the manifesto commitment to doubling dementia research spending.

Labour is committed to doubling spending on dementia research.

“Dementia is something that threatens all of our futures and imposes huge private and public costs. The UK is particularly strong in life sciences and dementia research, now is the time to be accelerating investment to help us deal with the predicted growth in dementia cases. The government has instead broken another promise to the British people and scientific community, risking our future security and prosperity for the sake of a short-sighted cost cutting exercise.”

“Research will beat dementia, but we need more funding to understand what causes dementia, develop effective treatments, improve care and one day find a cure. After Covid-19, dementia was the leading cause of death in the UK in 2020 – we owe it to the 900,000 people in the UK currently living with dementia and their families to understand the condition better, so that they can live better.

“There aren’t any treatments that can stop or slow down the progression of the diseases that cause dementia available in the UK yet, but dementia research – despite chronic underfunding – had been gradually gaining momentum and starting to deliver exciting results. Without investment, this could grind to a halt and threaten much-needed new therapies, diagnostic tests and care provision.”