Chi Onwurah has launched a campaign to improve bus services in Newcastle as the government have done little to 'level up' buses in the North. 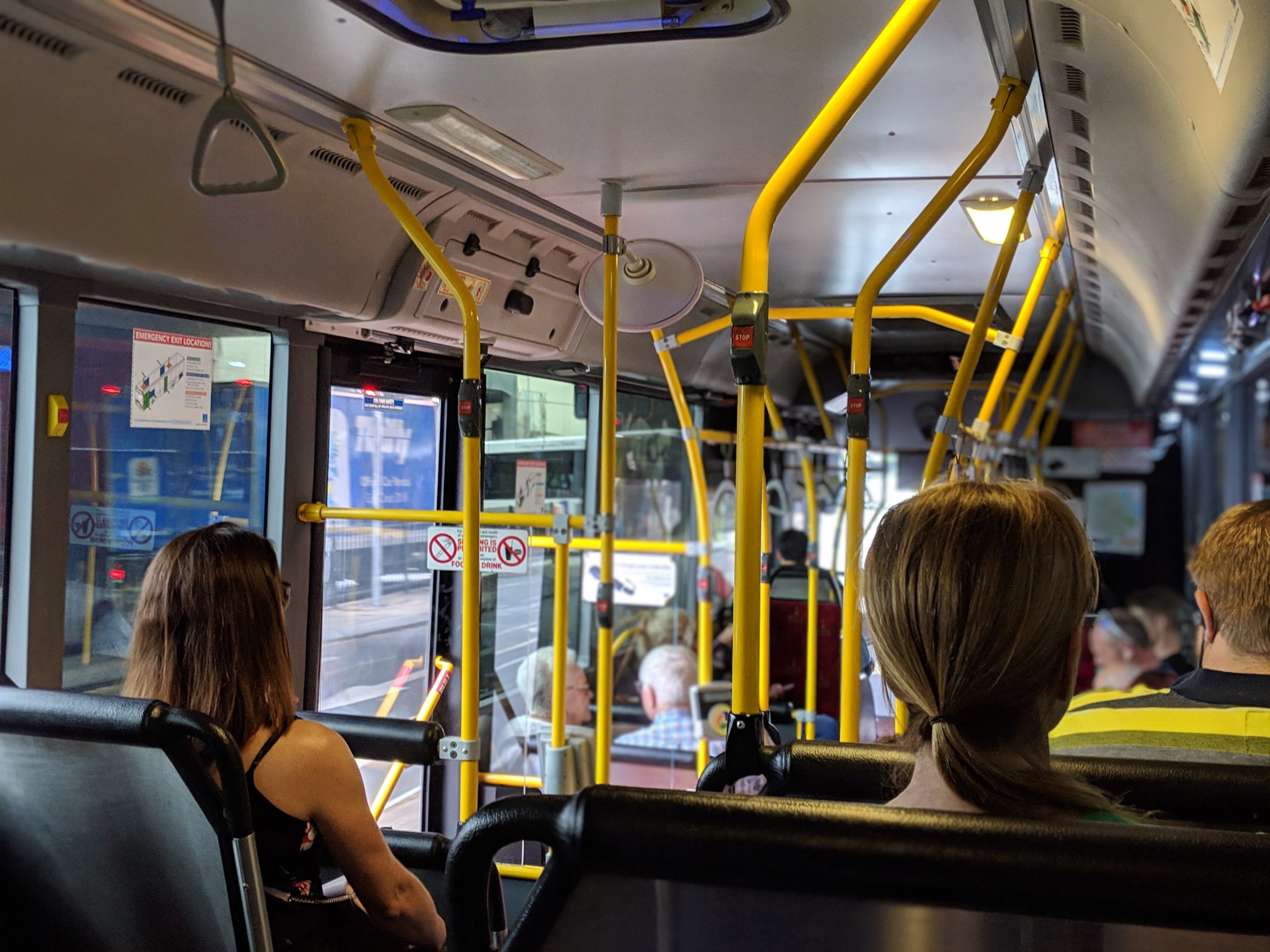 Photo by Mitchell Johnson on Unsplash

Chi Onwurah MP for Newcastle Central, today launched a campaign to improve Newcastle bus services. Chi has repeatedly raised the issue of cost and quality of bus services in and around Newcastle, stating that:

“It costs more to go four stops up the West Road in Newcastle than cross the whole of London on a bus.”

Yesterday in questions to the Department for Levelling Up Chi raised the issue of bus information. Chi said:

“In Newcastle we have been waiting seven years, SEVEN YEARS, for the real time bus information Londoners take for granted. Now we hear the £3 billion promised for bus service improvements is actually less than half that and includes funding previously announced for zero emission buses. That means our bus service improvement plan – which includes real time information – has less chance of getting less money.”

The government had promised £3billion for bus service improvements nationally, but it was revealed this week that is only £1.4billion for all 79 Local Transport Authorities (in England, excluding London) to bid for, and includes money already allocated for zero emission buses. The North East alone needs £804million to improve bus services according to the plans it submitted to government, which include real time information.

Chi called on the Secretary of state to commit to  “levelling up bus infrastructure so the North East is no longer poorly served, over charged and under informed”.

Chi knows that her constituents rely on buses for work and leisure, but under successive Conservative governments and private bus companies the quality of services has not met their needs. Chi said:

“If we are to meet our carbon emissions targets and improve air quality in Newcastle we need more people to leave the car at home but constituents tell me buses are too expensive and you end up waiting ages for them. Just before Christmas I waited over an hour for a bus without being able to find out when it was coming and many constituents have had the same experience.”

She will be campaigning for improved bus services across Newcastle. Chi concluded: “The government has been talking about ‘levelling up’ for years but we have nothing to see for it. We need real investment in North East transport infrastructure if levelling up is to have any meaning!” 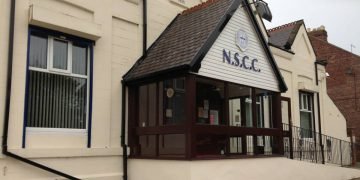 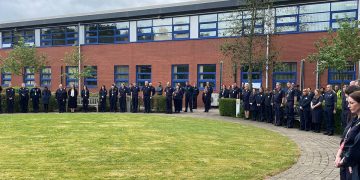