Chi Onwurah, MP hails victory on safeguards on steel protected at the eleventh hour. She has worked alongside thousands across the country. 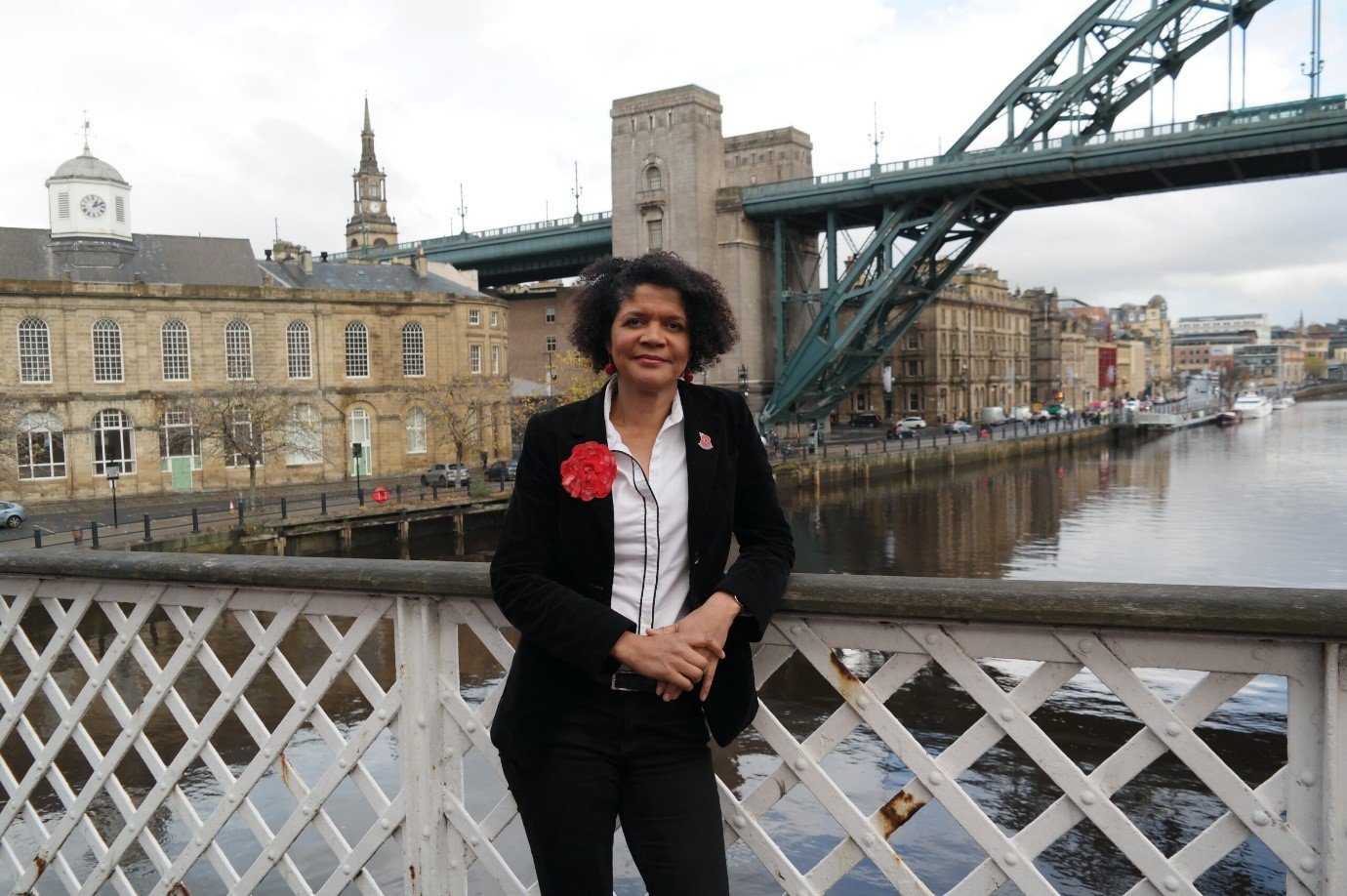 Chi Onwurah, MP for Newcastle Central, has praised steel workers and manufacturers across the North East for helping to force a last-minute government U-turn on Wednesday over the removal of safeguard tariffs on cheap imports of steel.

Based on recommendations from the independent Trade Remedies Authority, the government was set to remove nine of the 19 current import safeguards on different steel products at midnight on 30 June. At a time when other countries were renewing their safeguards, that raised fears that the UK market would be flooded with cheap steel imports, threatening the viability of UK steel production.

Workers at steel works across the North East had joined thousands more across the country in demanding the retention of the safeguards. Chi Onwurah helped lead opposition to the government’s plans in Parliament. On 21 June, Chi spoke in a debate forced by the Labour Party, and told government ministers that “our national interest demands a sovereign steel capability”.

“Ideologically puritanical free trade does not work for a sector such as steel, and is at the heart of the Government’s betrayal of the steel industry.

“Why is it that our Government wants to sell our steelworkers out to China and preside over a race to the bottom?”

Extension for a year

With five hours to go until the deadline on 30 June, the government announced that the five most important safeguards under threat would be extended for a further year, and that the decision-making powers of the Trade Remedies Authority would be reviewed.

“This is a huge victory for steel workers and manufacturers across the North East, who have campaigned so hard over the last month against the removal of these safeguards. Their efforts helped me and other MPs to make the case in Parliament, force the government to change its plans, and keep these protections in place.”

“But the fight does not stop here. As a first step, I will be demanding as part of the government’s review that the Trade Remedies Authority is reformed to represent the views of workers and industry, and consider the impact of its decisions on communities like ours.

“And second, we may have stopped the immediate threat from cheap imports, but we have to do more than that to protect the future of the British steel industry. We need a long-term plan for investment and modernisation, making the UK a world leader in low carbon steel production and putting British-made steel at the heart of every major infrastructure project in our country.”

PE in schools: does it need to be reformed?