Chi Onwurah, MP for Newcastle Central, is very concerned about the high numbers of people on hospital waiting lists in Newcastle 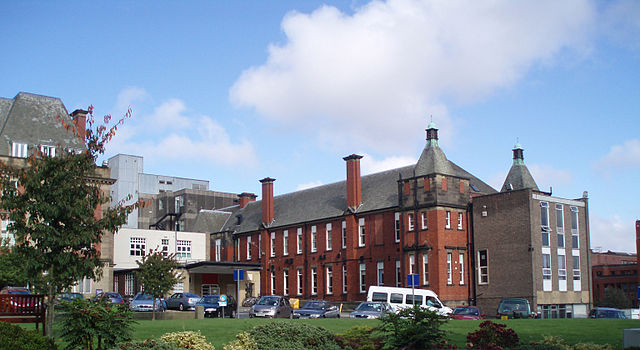 Chi Onwurah, MP for Newcastle Central, is highly concerned by the latest figures from the NHS which show that at the end of September 2021, there were 92,225 people on the waiting list at The Newcastle upon Tyne Hospitals NHS Foundation Trust. There were 5,113 people waiting for more than one year for an appointment and 167 people waiting more than 2 years. Meanwhile A & E waiting times have risen to up to 9 hours.

“These figures show the very large number of people in need and indicate  the enormous pressure on Newcastle hospitals and all the staff at every level.

“The government is yet to publish its plan to address the vast NHS waiting list, with hospitals around the country already reporting unsustainable pressure and an inability to provide high quality care.

“Nationally, the NHS is short of 100,000 staff, including 7,000 doctors and 40,000 nurses. Yet in the Budget last month, the Chancellor failed to set out a plan to recruit, train, and retain the staff needed to solve this waiting list crisis.”

This comes as the BBC report waiting times in A&E at the RVI have reached 9 hours for some patients.

Chi Onwurah believes the coming winter weeks are set to be the most challenging in history for the NHS. Highlighting the urgent need for Ministers to fix the stalling vaccination programme, resolve the immediate crisis in social care and bring forward a long term plan to recruit the health care staff our NHS desperately needs.

“The doctors, nurses, and other health care staff in Newcastle Hospitals are doing amazing work, trying to see as many people as they can and provide quality care. But there’s only so much they can do after a decade of underfunding and without the staff numbers they need.”

Chi has written to the Chief Executive of the Newcastle Hospitals Trust to ask for the latest figures on waiting times and to understand how she can best put pressure on the Government to address these issues.