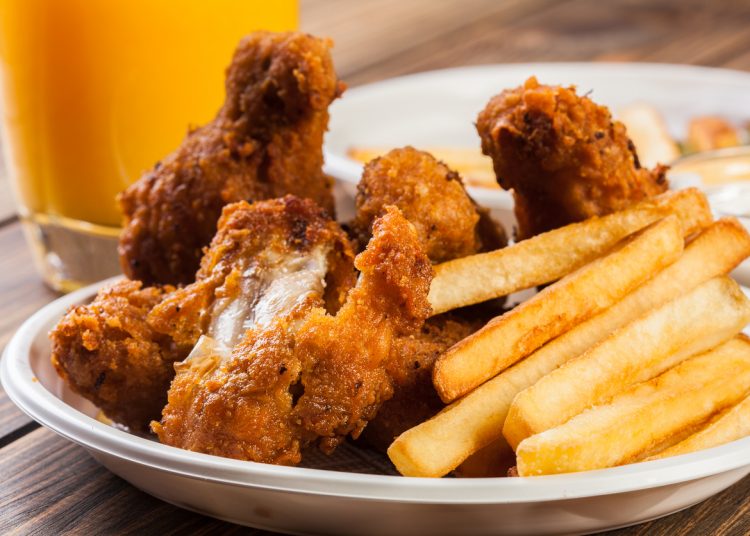 Are you in a flap about the chicken shortage and worried about not getting enough of your favourite finger licking delicious chicken meal?  Well, if not you should be or perhaps you have not been in a supermarket lately. The reason for the chicken shortages in Nando’s and KFC  is an acute shortage of staff within the hospitality industry, food processing, farming and logistics sectors. Or it could be summed up in a word. Brexit.

Freedom of movement of labour, the corner stone of the European Union project could solve all of the above problems.  The labour shortages are a direct consequence of the vote to leave the EU and then to elect a government hostile to the EU.

So, when your order for a turkey this Christmas is cancelled don’t blame the farmers or the supermarket. Blame your lost favourite Christmas meal on the government and Brexit.

One of the UK’s largest chicken suppliers to supermarkets and restaurants, is Avara Foods. The company says it is:

“Our concern is recruitment and fillingvacancies when the UK workforce has been severely depleted as a result of Brexit; this is causing stress on UK supply chains in multiple sectors,

“Labour availability is an issue totally separate to the pandemic, and one which has the potential to affect UK foods manufacturing for a lot longer.”

Turkey farmers are reporting that they are receiving few applicants for jobs leaving huge numbers of jobs unfilled across the wider food processing industries.

The Sunday Times reports that businesses are reaching out to prisons to  assist in  the recruitment of staff. The article reports of a shortage of 90,000 HGV drivers and this shortage of drivers is crippling deliveries to every sector of the economy which is being acutely felt by supermarkets and the hospitality sector in particular.

Even Tim Martin of Wetherspoons has called for a relaxation of visa rules to allow more EU workers to come into the UK and work for his pub chain. Ironic as he championed Brexit and hailed the huge benefits that would accrue from it, However, as it’s now hitting his business profitability, he is no longer crowing.

It seems that his business has lost a lot of its fizz!

The government’s response is that UK business should train and employ more English workers.

Maybe good PR, but with job vacancies at an all-time high of almost one million where are all these workers to be found?

So for all chicken and turkey lovers, it’s going to be a very lean period.

And for all of us, this is only the start…