Results of a new survey on child poverty 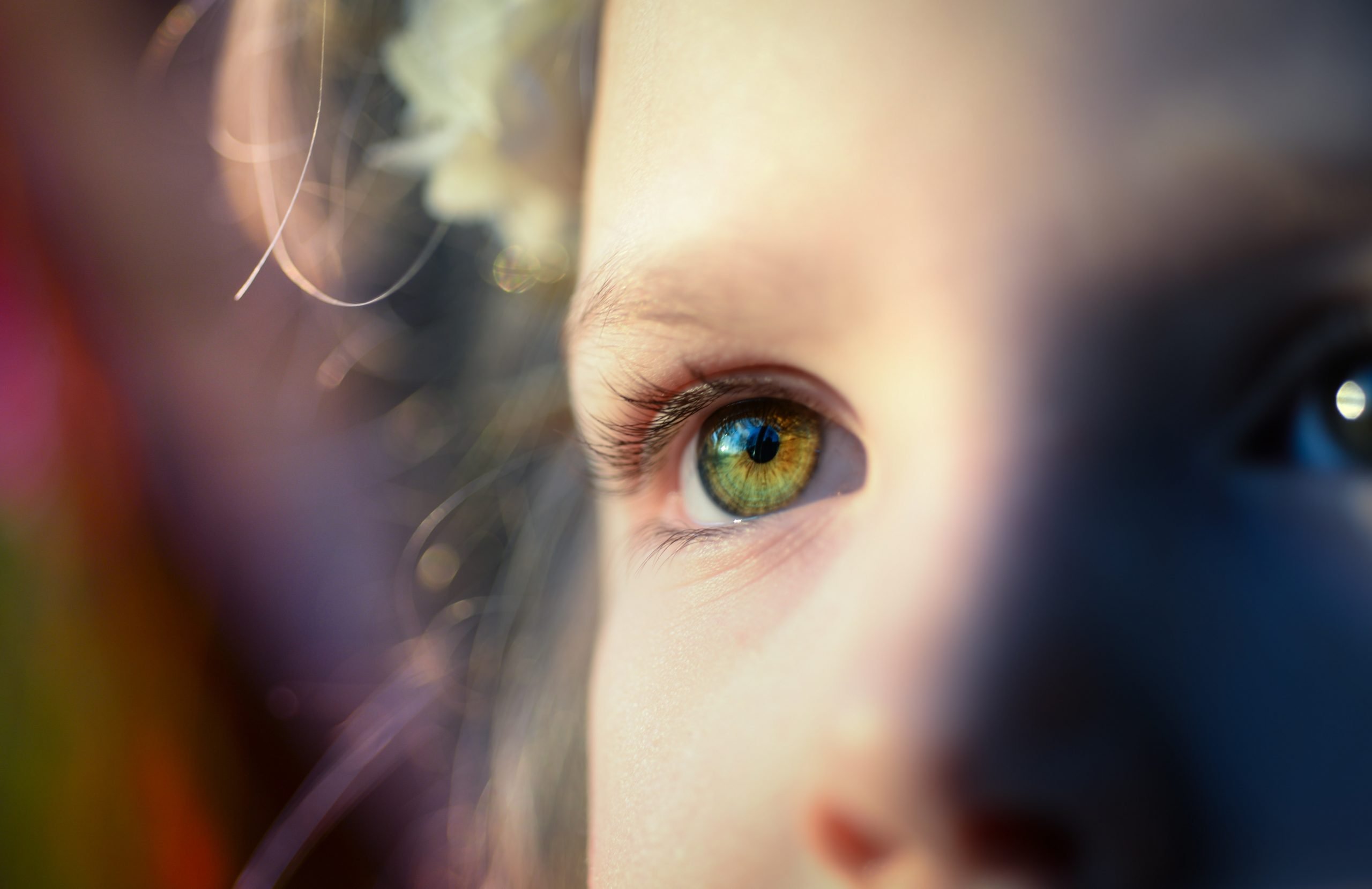 Give children the childhood they deserve Skitterphoto from pexels

Despite the government’s frequent statements on levelling up the country, only 19% of the British public think it is doing all it reasonably can to tackle child poverty according to a new online survey carried out in recent weeks. The survey was carried out by the End Child Poverty coalition, which consists of more than 70 charities and campaigners.

The survey’s findings included that, taking into account the coronavirus and all the other different priorities for the government today, the majority of the public (55%) believe the government must still do more to tackle child poverty, including around one in three (30%) Conservative voters.

The research also highlights that working class respondents are overwhelmingly concerned about the lack of action on child poverty. Half (50%) of respondents in the C2, D and E social categories, traditionally seen as working class, believe the government isn’t doing enough – more than double (21%) those who believe it is taking sufficient action.

The End Child Poverty coalition is encouraging people across the UK to book meetings with their MP between the 8-15th February to urge their local representative to do more to give children the childhood they deserve. They are also calling on government to make the £20 a week increase to Universal Credit permanent, expand it to other legacy benefits, and commit to a joined-up strategy across government for reducing and ending child poverty.

Anna Feuchtwang, Chair of the End Child Poverty coalition and Chief Executive of the National Children’s Bureau, said:“This is a bit of a vote of no confidence in levelling up so far. Ministers should be worried why so few people believe the government is doing what it should be doing on child poverty.  We know what a good childhood looks like. It’s one in which children have enough to eat, somewhere safe and comfortable to sleep, with the chance to fully participate in society and pursue the things they love. And yet we know that for many children poverty holds them back, creating shame, stigma and ruining their life chances.”

“There is a clear consensus across the country that the government is not doing enough to tackle child poverty. It will require ambitious and bold policymaking to realise the childhood that we think all children deserve. And with this March’s budget the Chancellor has the opportunity to set out his plan to end child poverty.”

“We are urging everyone who cares about child poverty to book a virtual meeting with their MP, in the week leading up to Valentines, to get the message across to our politicians in all parties that we want them to put children and child poverty at the heart of our economic recovery.”

Commenting on the findings, director of the North East Child Poverty Commission Amanda Bailey, said: “This survey demonstrates clear public concern about the impact of child poverty in our country and support for the government to do much more to tackle this growing and pernicious problem, which is a particularly serious challenge for the North East. Even before Covid-19 devastated family incomes, our region sadly experienced the steepest increases in child poverty of anywhere in the country – meaning that more than one third of all children and young people in the North East were growing up poor before the pandemic hit.”

“Alongside other End Child Poverty coalition members, we’ll be meeting virtually with MPs from across the North East this week to emphasise the urgency of this tackling this issue at next month’s Budget, including by making the £20 uplift to Universal Credit permanent. If the government’s repeated pledges to level up areas like ours are to mean anything, they must include significantly increasing the life chances of children in the North East and that requires long-term, joined-up, meaningful action to take them out of poverty.”

Hares and tortoises in the Covid-19 vaccine race