Normalising emergency food aid as a response to child poverty is both stigmatising and completely unsustainable in the long term. 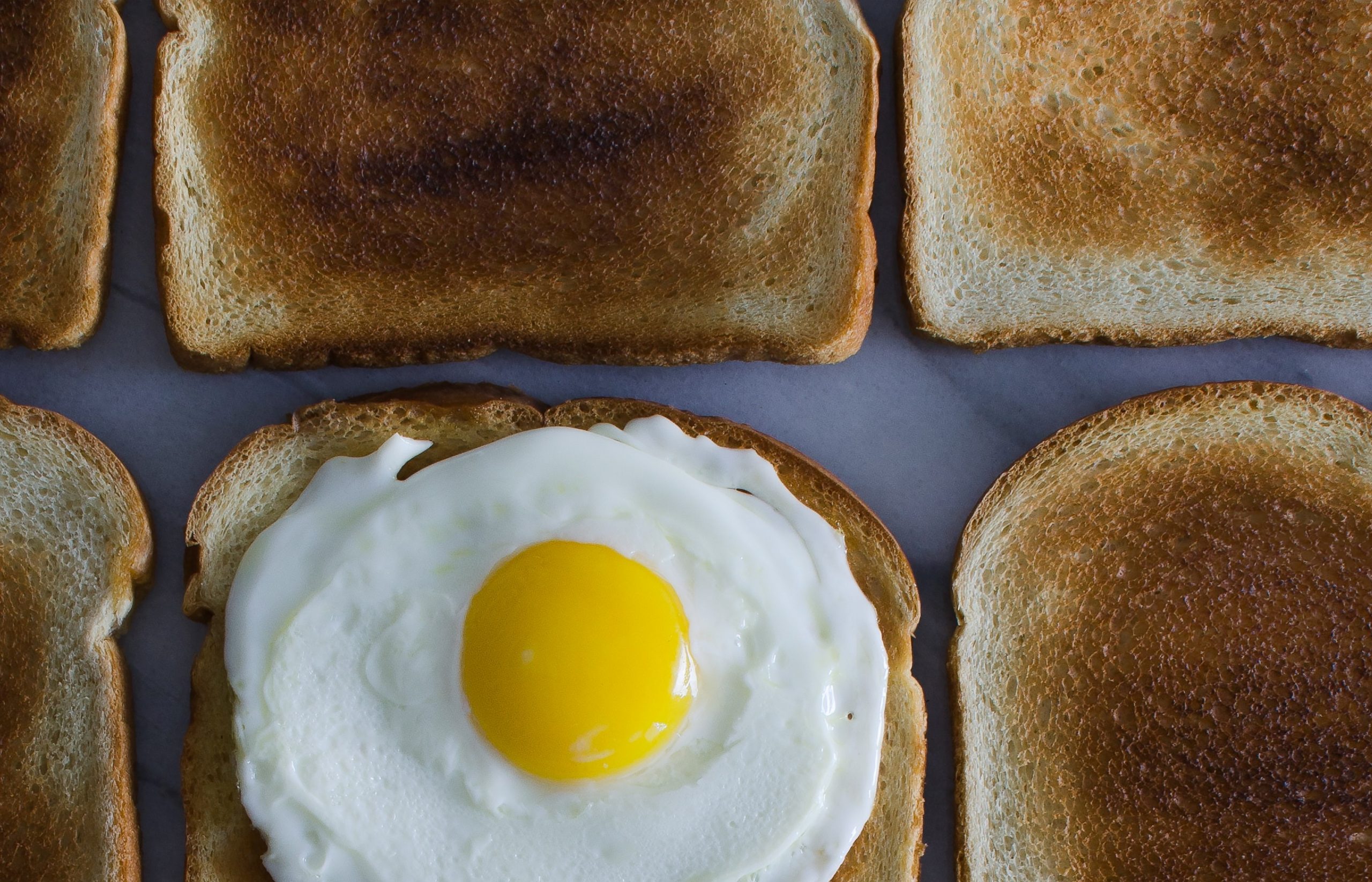 Photo by Leti Kugler, via unsplash

This week’s announcement of a package of support for families on the lowest incomes, including the £170 million Covid Winter Grant Scheme, is to be welcomed in this time of crisis. Family budgets across the region have taken a devastating hit as a result of the coronavirus pandemic, with surging unemployment and people trying to get by on fewer hours or reduced furlough pay, and the powerful campaigning of Marcus Rashford – building on years of work by charities, community organisations, trade unions and politicians – has resulted in Government intervention to prevent children from going hungry this Christmas.

A particular win for our region was confirmation that the Holiday Activities and Food programme will finally be rolled out across England from 2021. Over the last three years, this scheme – providing fun, free holiday activities and healthy food targeted at those on the lowest incomes – has seen local authorities forced to compete against each for funding, with only Newcastle and Gateshead benefiting in the North East despite us having one of the highest child poverty rates in the country.

Significantly expanding this programme to disadvantaged children in all parts of our region is a policy for which the North East Child Poverty Commission has long campaigned – having helped to trial and secure funding for a regional pilot in 2017  – and it will make a huge difference to the rapidly growing number of families in the region in receipt of free school meals, and ideally to those who don’t quite qualify for this support but are seriously struggling.

There are many further steps the Government should take now to protect families from greater hardship – including a meaningful rise in Child Benefit of at least £10 per child per week (compared with the miserly increase of just 35p this spring), and confirmation that the £20 temporary uplift to Universal Credit will be made permanent, otherwise almost 300,000 North East households face being cut adrift when this lifeline is removed in April.

But ultimately, we must address why this week’s announcement was quite so important for our region. The unpalatable truth is that the North East was in the midst of a child poverty crisis even before the outbreak of Covid-19, with the steepest recent increase in child poverty rates of anywhere in the country and the highest proportion of pupils eligible for free school meals. At the beginning of 2020 – the year by which previous governments had pledged to end child poverty in the UK – more than one third of children in the North East were growing up poor.

Normalising emergency food aid as a response to child poverty is both stigmatising and completely unsustainable in the long term. Instead, as we move through the pandemic, we need concerted action, from national, regional and local government that is laser-focussed on tackling the North East’s longstanding high rates of unemployment and investment in a social security system that provides a genuine safety net for families in tough times whilst supporting all children to thrive. And – as we mark Living Wage Week – we urgently need to tackle the growth of low paid, insecure employment which means that the large majority of children growing up poor in our region are from working households.

We’ve heard a lot from the Prime Minister about ‘levelling up’ places like the North East, and that commitment is more important than ever as the Government plans for our post-Covid recovery.  It’s now time to turn that pledge into sustained, meaningful action – and investing in the future of our country with a long-term, comprehensive strategy to tackle child poverty would be the best place to start.

Amanda Bailey is the director of the North East Child Poverty Commission (https://nechildpoverty.org.uk), a stakeholder network of representatives from different sectors in the region dedicated to building support for actions which improve the lives of the more than 1 in 3 children growing up in poverty in the North East. The Commission is hosted by, but independent of, Newcastle University.