An update on the state of childcare and care homes on Teesside, with a focus on Caretech and HC- One, By David Walsh. 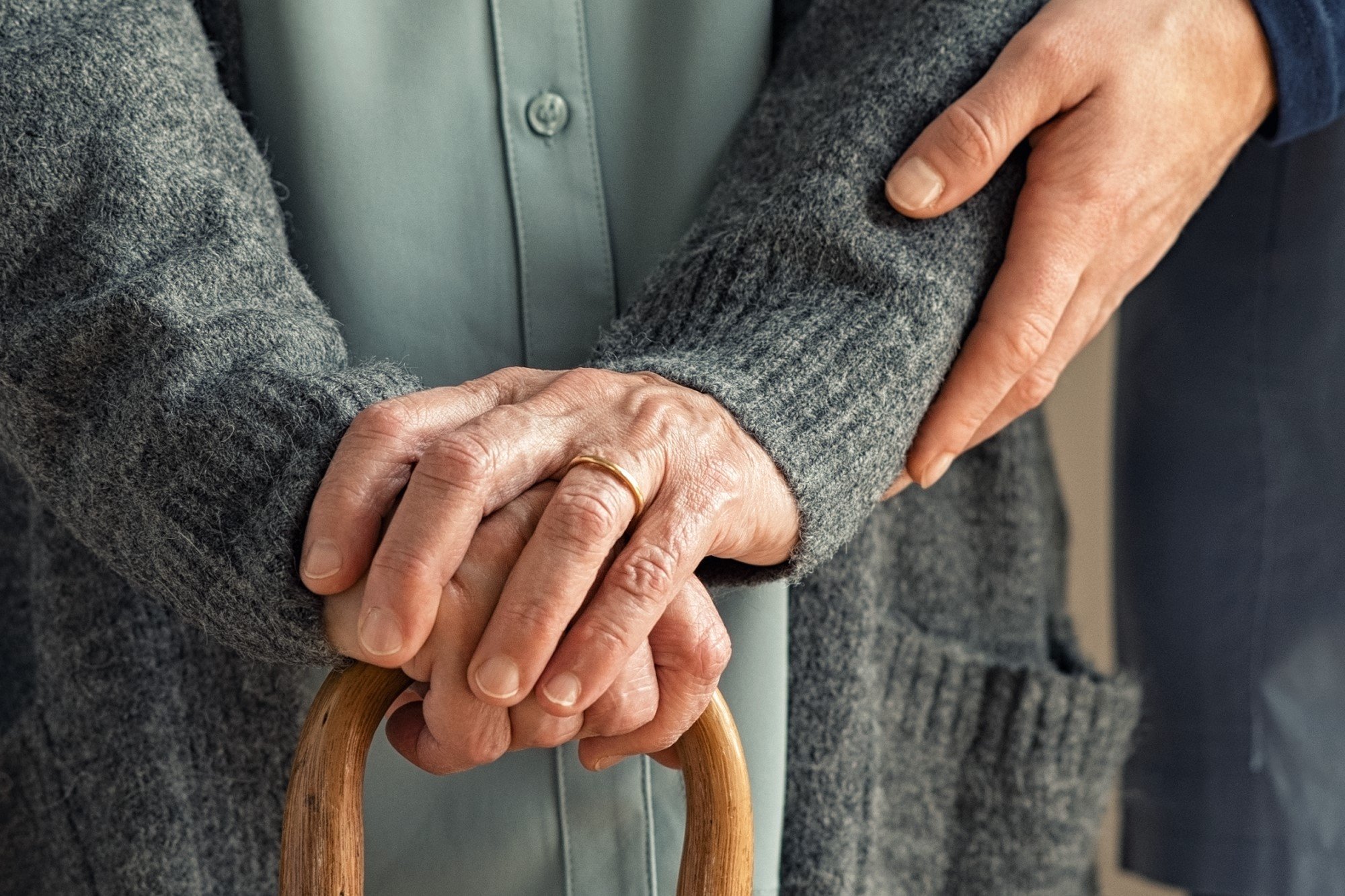 Photo by Ridofranz from iStock

Over recent weeks I’ve tried to home in on the ongoing activities of the private care sector – and especially the most buccaneering elements there in the management of delivery of care for the vulnerable – from young children to the frail elderly or profoundly disabled. Time, I feel for an update into this area.

Let’s start with childcare. You may recall that in a recent article I focused on one company that seems to act in secretive but lucrative ways – Caretech Ltd – and who operate homes in this region.. You’ll recall that they got negative PR (to put in mildly) when it was found they had sent more than £2 million to its founders’ offshore company in the Caribbean while accepting huge sums in government Covid support. An investigation by The Times found that during the past two years, dividends of £2.24 million were paid to a holding company, Westminster Holdings, linked to Farouq and Haroon Sheikh, the brothers who set up Cartech in 1993 leading Anne Longfield, former Children’s Commissioner for England, to say:

“The children’s social care market is broken and failing many vulnerable children.  Meanwhile many private providers are making eye-watering profits. This is financially unsustainable and wrong.”

Delisting as a public company

So Caretech – or at least the founding Sheikh Brothers – were spurred into action. To reform their financial practices and to act more transparently ?  Well, no. They have now confirmed that they wish to voluntarily ‘de-list’ Caretech as a public company, turning it into a private entity.

There are a number of reasons for this, not least that, as trading commentators IG put it:

“Making decisions in a publicly traded company can take a lot of time, as the shareholders and the board of directors may both be able to vote. By removing the approval from shareholders for decision-making, companies can pivot faster.”

And thus blur speedy money moving ‘pivoting’ moves from pesky public investors eyes. This ploy may be contested by some of the existing independent board members, and we’ll keep an eye on this.

Secondly, we commented again in January about the way that financially troubled care group HC – One, based in Darlington, were gushing about government programmes announced in December last year to ‘reform’ social care. So did they represent opinion amongst care providers overall?  Over the coming weeks the rest of the social care industry drilled down into the actualite (as against Boris’s flim-flam) on these proposals. And what it saw was not to its liking.

Take ‘Care Home Professional’ magazine who in a round table of care home managers on the White Paper  reported that James Rycroft, managing director at specialist dementia care provider, Vida Healthcare, said he was “disappointed” that the plans contained no additional funding for social care with the sector to receive 15% of the total £5.4bn health and social care fund over the next three years. James said:

“This is simply not good enough as social care needs funding immediately, We are left paying more tax for very little return and it highlights that the cost of care is clearly not understood by the government. If it was, a larger proportion of the fund would have been allocated.”

And while welcoming the government’s plans to invest in staff training, extra care housing and in new technology, York based Mike Padgham, a very vocal chair of the Independent Care Group, labelled the paper a “vision without action”. He added:

“There is no promise of any extra funding, other than what has already been announced, to help recruit and retain the thousands of extra staff we need to tackle a growing crisis in the sector and there is no real, bold, long-term plan for the total reform of the social care sector that everyone wants.”

But over at HC – One’s Darlington offices on Woodlands Road, the contrarian tone stayed put. Their website confirmed that:

“HC-One has welcomed the publication of the government’s social care white paper, People at the Heart of Care, on 1 December as a significant milestone for the sector. James Tugendhat, Chief Executive Officer of HC-One, said:

“At HC-One, we want to better meet the evolving care needs of the country, and in particular the growing number of people living with dementia, as part of our mission to be the first choice care provider for families, colleagues and commissioners.

“The principles and themes of the White Paper are in complete alignment with both our experience of providing care in the sector at a time of increased demand, complexity and pressure on supply and also our view of where investment is required to ensure the sector is fit for purpose for the changing needs of the population over the next 10 years.

“The White Paper presents an opportunity for commissioners and providers of care to come together to plan and then commission for the care needs of the community for years to come. We look forward to developing and designing the high needs, sub-acute care that some will need towards the latter end of a person’s care journey – one characterised by complexity of care needs and the need for compassionate kind care delivered by highly skilled, respected and supported Carers and Nurses.”

You can read their whole, lengthy statement here.

So my guess is that when an obliging private office packs the reading material into the red boxes for Sajid Javid and his junior care ministers, Mr Tugendhat’s press release will be placed in pole position at the top of the folder of responses to the care announcement, hopefully masking the reality of what the rest of the care providing world want to tell him.