“People don’t care about the rights of children, they only pay lip service to it, especially when a shocking story appears in the media" 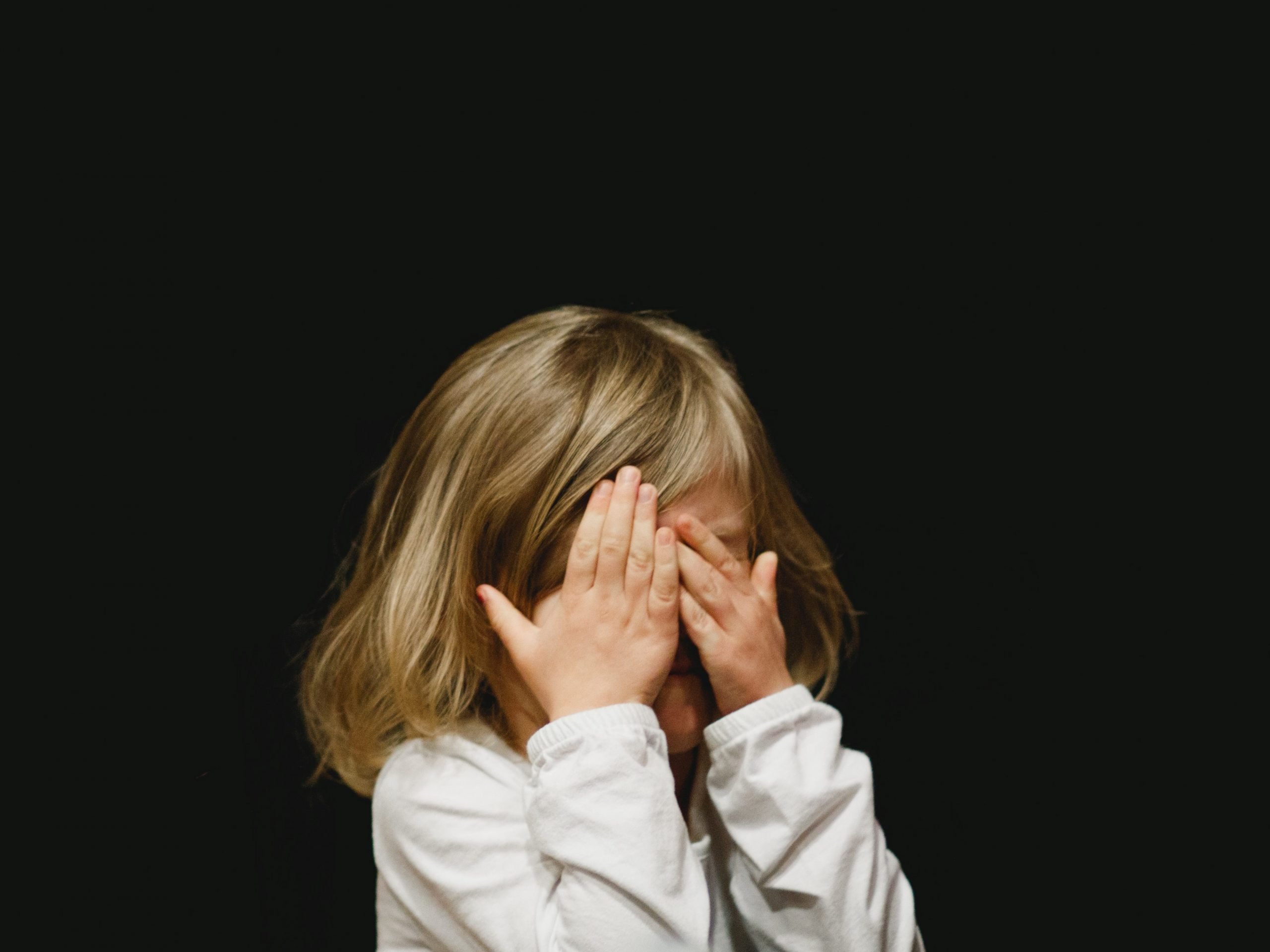 Photo by Caleb Woods from unsplash

I’ve found out that people only care about themselves. Is that a generalisation? Of course, it is, but behind that statement lies an element of truth. Campaigning for citizen’s rights over the last five years has taught me many lessons, not just about my own world view but that of the rest of humanity too. The field of ‘legal rights’ is complex and beyond most of us, driving home to me that most people do not even know that they have rights and that those rights should be defended at all cost.

After the UK/EU Referendum in 2016, my first thought was of myself, my own family. How would we continue to live and work in Europe if our fundamental rights are removed or changed, so I endeavoured to find out. I set up a group called Brexpats: Hear our Voice (BHOV) and got cracking on trying to find out. I will leave that story for another day, but I will say that when I had a crash course in the field of ‘rights’ I was overcome by a swell of emotion. I came across the ‘vulnerable’ groups. Children in care, the ill, the homeless as some examples. Who would be speaking for them?

I learnt about human rights abuses, I learnt of other occasions when rights were removed without due diligence and consultation. I knew we were in danger. The narrative surrounding citizens’ rights of UK in EU and EU in UK changed, we were no longer human beings but a commodity in the negotiations, we still are to some extent.

The Brexpats team, along with others, started asking questions regarding the vulnerable groups, raising issues with anyone and everyone that would listen, we got some traction but nowhere near enough, especially not in the media. Out came the tired old stereotypes, with no thought to how we as a demographic have changed, we are British people just living somewhere else, with the same life experiences, the ups and downs, but in another place.

I became engrossed in children’s rights; I even started an online course on the rights of the child but have yet to finish it. Why? Because it is a weighty, boring course. It does not inspire. Yes I know you have to know the law and history surrounding the subject, but the presentation is truly awful and to be frank, I can see how people switch off. It’s not something you can get into easily and discuss with others as it is dry, unless you are a legal expert or an academic sharing a common goal.

So as an ordinary citizen, I decided to investigate further, make it my mission, on how Brexit would affect British children living in the EU. This led me down very many avenues, the journey has taken me across ‘the world’. My overall findings, would make your hair curl, but if I was to summarise in a short paragraph, I would say this…

“People don’t care about the rights of children, they only pay lip service to it, especially when a shocking story appears in the media e.g., baby P, or Marcus Rashford and the school meals story”

A friend and colleague, Paul Hearn, said this when I asked on Twitter recently why people don’t pay attention to Children’s Rights’

“I guess that their voices are often not heard because they have no direct political voice. More and more, our politicians are only interested in those who have votes. Others must speak for children”.

There is definitely an emerging truth in what Paul says. And we are lost as the human race if we don’t change this scenario. We must protect the future, to do this we must protect the young. We must listen to them and we must make them our priority from this day forward. We must encourage signatories to the UN Convention on the Rights of the Child to enact on their promises and we must empower the UN to have the overarching decision-making process. We must not drop the ball on Human Rights, we must all engage with national governments to ensure compliancy.

“There can be no keener revelation of a society’s soul than the way in which it treats its children”.

Debbie Williams has recently co-authored, with Dr Michaela Benson, a report on “Looked after’’ British children living in the European Union.