Climate Change is discussed in this collection of six short films.  Children have thought about this with the scientists and Cap-a-Pie.

If you have the privilege to be in the Green Zone of COP26 in Glasgow at 12.30 pm on 12 November, you’ll be able to see a screening of ‘Climate Change Catastrophe’, the inspired result of a collaboration between Cap-a-Pie Theatre Company, hundreds of Northern children and their teachers, and Climate Scientists and Engineers from Newcastle University. The selection of ‘Climate Change Catastrophe’ for COP26 is a mark of the high esteem in which the production is held.  We send our congratulations to all who participated in the production, and to those who made it possible through funding and in other ways.

If not in Glasgow, you can catch the event which will be live-streamed on the COP26 YouTube Channel, and the free six-part series of short films is available to watch online between 1-21 November 2021, and has accompanying education packs and creative activities for children (and grown-ups) which can be found on the Cap-a-Pie website

Message from the children of the North

A different aspect of Climate Change is discussed in each episode of the collection of six short films.  Children have thought about this with the scientists and Cap-a-Pie, and given us dramas on the subjects of the Greenhouse Effect, Carbon Capture, Heatwaves, Extreme Rainfall, Microbes, and then given us their feelings about Climate Change in the final film; ‘we can all do things to make a difference … push for that System Change through our actions and words … or by choosing to vote in a certain way’.  The message throughout from the children is: ‘the power is yours’.

The drama of Climate Change Catastrophe

These dramas engage us with Climate Change, they get us to think about things in a different way.  Yes, they show us the effects of rising sea levels and temperatures; the polar bear may soon be left with nothing but the tip of the iceberg; but they also show us how scientists predict the effects of catastrophic climate change, and they point out the benefits of making the right choices. Each individual watcher can’t fail to examine their own consciences and think of the changes and the choices they could make.

“Climate change will affect us all, but it’s the younger generation who will bear the brunt so we wanted to get children’s perspectives, to tap into their imagination as well as broadening their understanding of climate science and engineering solutions from people with real expertise.”

Working with children on climate science and engineering solutions

Dr Alistair Ford of Newcastle University’s School of Engineering has researched climate change for over a decade, in particular looking at ways in which our cities might change to reduce their carbon footprint, and make themselves more resilient to extreme weather.  He said:

“I was really excited to collaborate with Cap-a-Pie on this project. It’s totally different to my day job and working with 8-year-olds was a complete contrast to writing computer models for local and national governments.  Making a complex subject like climate change accessible to school kids was a great experience, making me think differently about the work I do.”

‘We all need to wake up to what children already know – a climate catastrophe is coming.’ 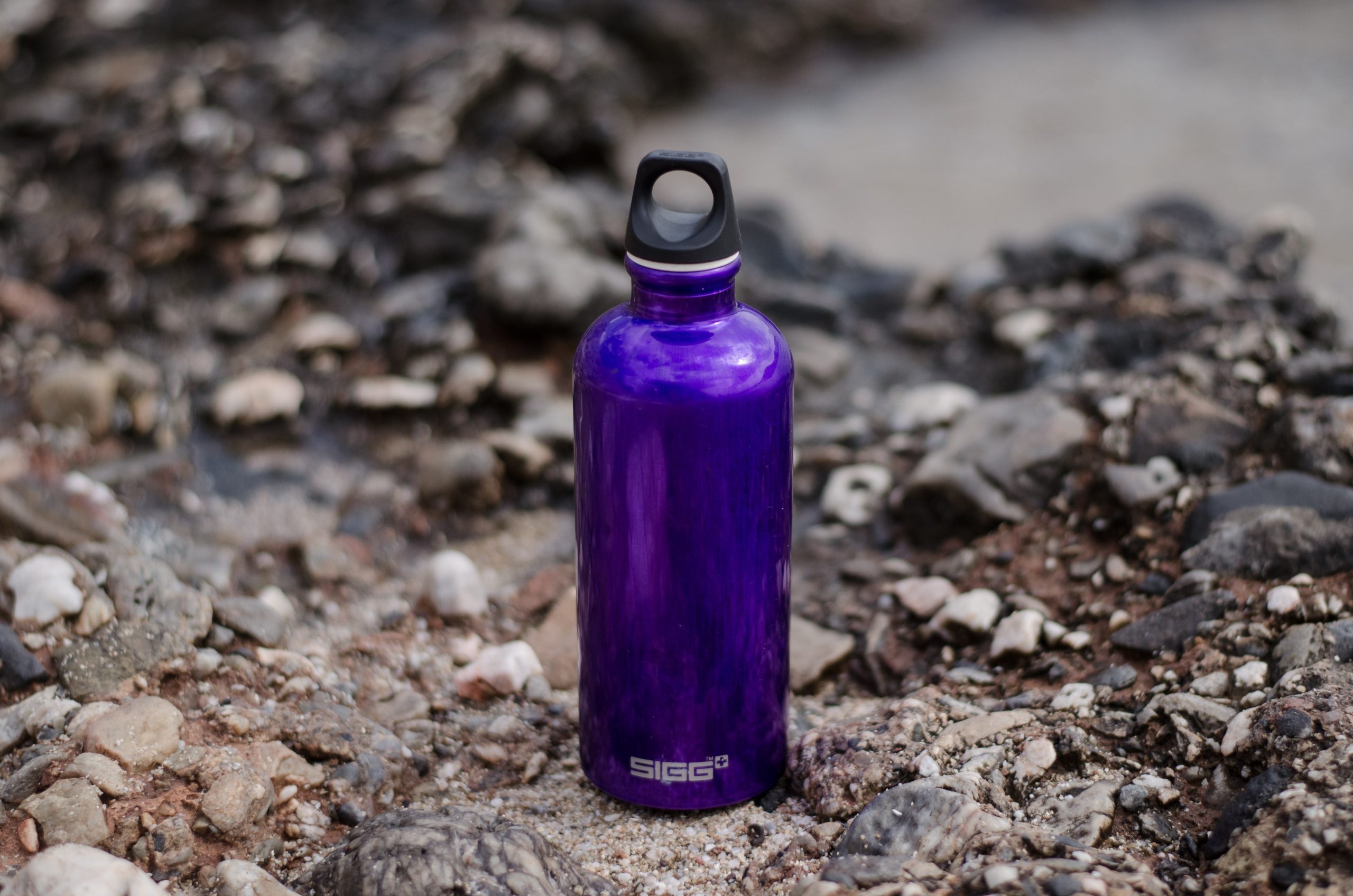 One of the songs from the dramas has become a real ‘earworm’:

Our children are walking into the future and have clear vision. Let us respect that vision and realise we cannot go on with ‘business as usual’. This is our only home; we must do the right thing by our children and look after it.