Molly Scott Cato comments on yesterday's Budget. "...it took the Chancellor nearly half an hour to utter the word ‘green’" 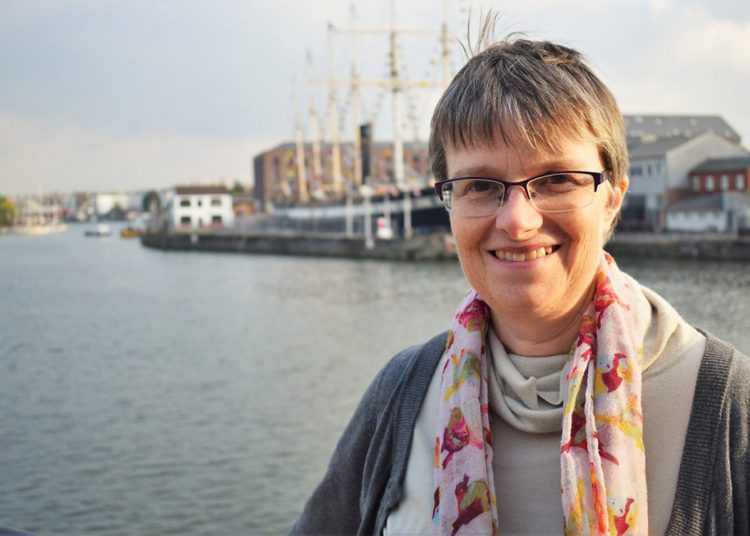 "Molly Scott Cato in Bristol" by Bristol Green Party is marked with CC0 1.0.

Following the autumn budget yesterday, Molly Scott Cato, former Green MEP and now Professor of Economics at the University of Roehampton, is dismayed at the Chancellor’s failure to properly address the climate crisis during his animated budget performance.

“With make-or-break climate negotiations about to commence in Glasgow at the UN Climate Change conference (COP26), climate investment should have been at the heart of the UK government’s budget yesterday. Instead, it took the Chancellor nearly half an hour to utter the word ‘green’ and at no point did he make reference to tackling climate change. While businesses have understood the opportunities that arise from a transition to sustainability, it appears that the Chancellor has not.”

“Worse still, he made two significant tax changes that will drive carbon emission ups. First, he made a frankly incomprehensible decision to halve Air Passenger Duty (ADP) for domestic flights, a measure that flies in the face of climate logic and it is in stark contrast with policy decisions of EU countries such as Germany and France, the latter of whom look likely to ban domestic flights. Secondly, he cancelled the scheduled rise in fuel duty and boasted of saving drivers £1,900 over ten years, thereby encouraging motorists to use dirty carbon fuels when we should be shifting towards public transport, active travel, and electric vehicles.”

“As a green economist, it’s clear to me that sustainable investment cannot be an add-on to government policies; rather, sustainability needs to be central to economic planning. Only nationwide investment on a scale – such as the ‘Green New Deal’ for home insulation and upgrading public transport among others – can enable the transformation required to address the climate crisis. So the meagre sums offered for technofixes in the budget are deeply disappointing and fly in the face of government promises to show global leadership on climate.

“The Chancellor expects to return to spending 0.7% of GDP on overseas aid before the end of this Parliament, but what we need is an immediate commitment to reversing the shameful cuts at a time of global crisis. The negotiations in Glasgow will fail unless the demand from the vulnerable countries for adequate climate finance are addressed.”