A poem by Harry Gallagher about what happened to Keir Starmer, the Leader of the Opposition today... 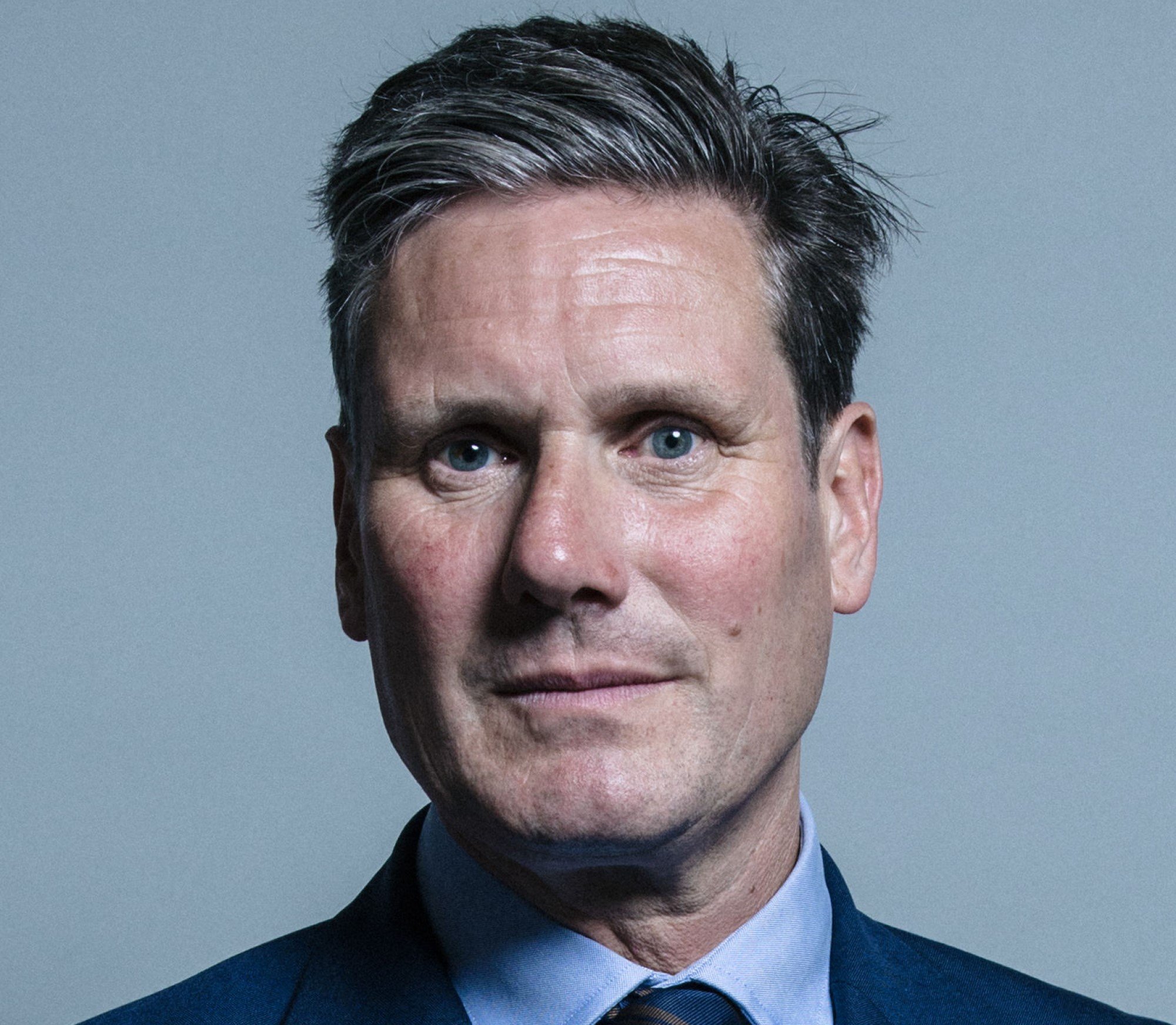