Another mammoth session yesterday. Must be exhausting. I made notes because there was so much to take in. 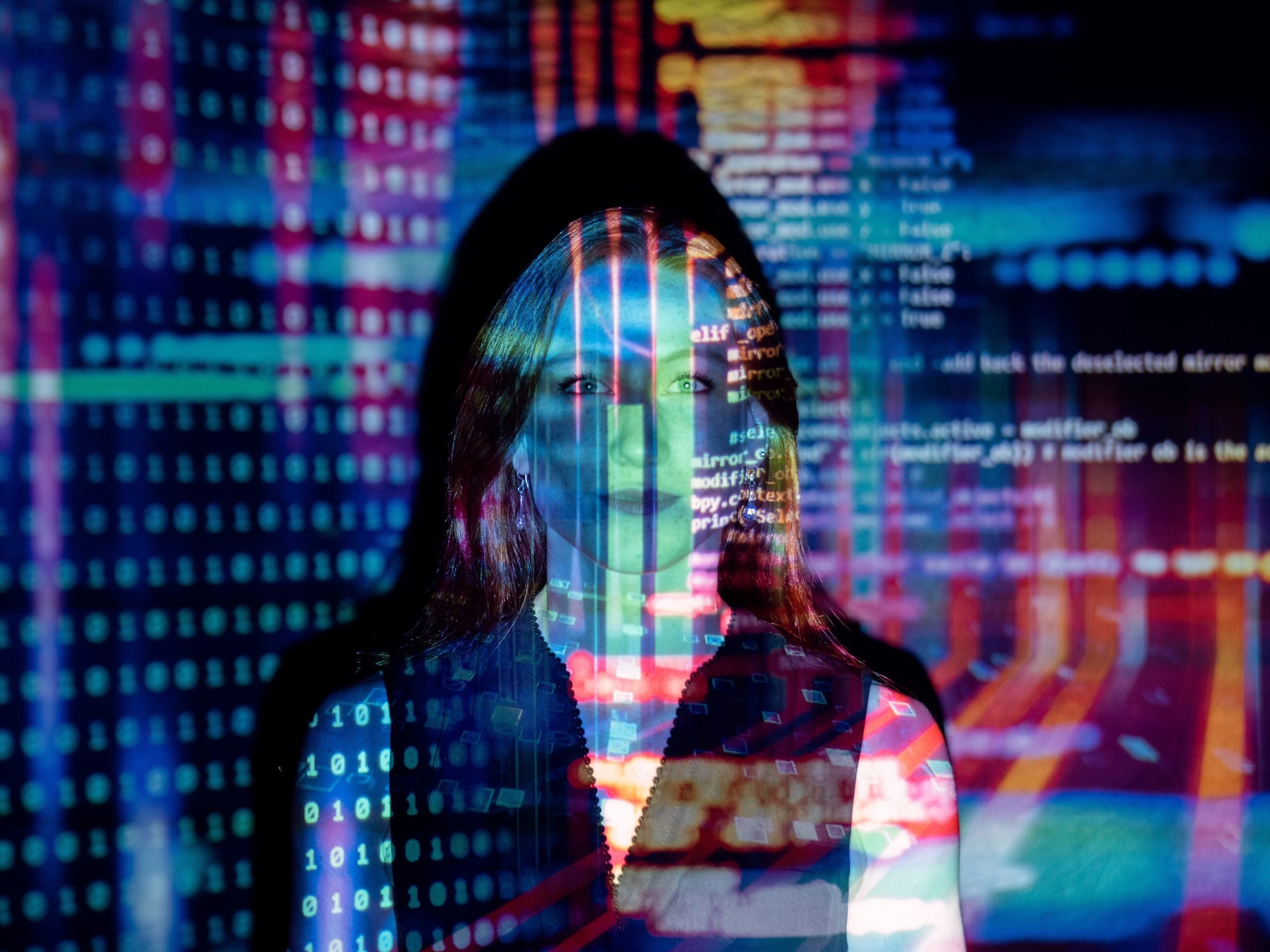 Photo by ThisIsEngineering from Pexels

Another mammoth session yesterday. Must be exhausting. I made notes because there was so much to take in. I also recorded the whole session. Thank you so much for your contributions. No doubt we will have slightly different opinions of the proceedings! I await for the written documentation from Mr. Hancock as well as Mr Cummings. I do agree that he should have complied with the committee, but then he always has been a law to himself! I am writing about a number of issues, in particular concerns about the centralisation of medical data.

What I did find astonishing, however, is that Mr. Hancock had a very precise recollection of many things, yet other matters he was questioned about purporting to the same time period, he had ‘no recollection’ about. Conveniently his lack of recollection related to those matters on which I would like the truth.

As for the centralisation of medical data, I am not quite so upbeat as you. I think opting in to being a donor of organs etc is great and there was a lot of publicity about that. I also recognise the importance of research etc. However, in spite of reassurances from Mr. Hancock about how this data might be used, I am still not going to give permission for my data to be shared and have opted out of the scheme.

Why? A lot was said yesterday about ‘trust’ and ‘respect’. This was key to the success of the scheme. Apparently the ‘people’ share this trust and respect. I do not and neither do many GPs. That is why I will not ‘happily’ give up my data for research purposes until I feel confident about how it will be used.

I have an issue with anonymity. Pseudonymisation is not the same as anonymisation. I do hope that the Secretary of State just made a slip here and that he was not trying to mislead. I have concerns that my data will not still ’emphatically’ belong to me. I am also concerned, as were others on the committee, because of the whole Cambridge Analytica debacle. We do not want a repetition of that. I note that questions concerning these matters were not answered specifically enough for me or for those MPs putting the questions to Mr. Hancock. It hardly inspires trust!

I also consider myself to be a ‘good citizen’. I am sure no insult was intended but the inference that I am somehow a bad citizen because I am reluctant to hand over my medical data willy-nilly makes me angry. I am risk averse and try and ensure that my data is protected. I do not want, at this stage, to hand over the responsibility of protecting my data to a third party I do not trust. Mr Hancock himself has said that in an emergency, ie the pandemic, he will act as he sees fit even if it breaches the ministerial code etc. The government should not take my trust for granted!

I eagerly await further probing into what lessons could be learned and of course, I am keeping a watchful eye on the G7 summit. Incidentally, I do think the PM should have set a greener example than travelling to Cornwall by plane.

I am also concerned how the Northern Ireland matters will be resolved. That debacle is entirely due to Brexit! How Lord Frost and the PM have the gall to say the problems were ‘unforeseen’ is beyond me. I am no politician, but I would like to think that, if I’d been responsible for negotiating and signing a treaty that I would not have rushed into doing so without thoroughly considering all the possible consequences. To do otherwise smacks of incompetence.

It is also disingenuous to say the problems weren’t foreseen when they were trumpeted from so many sources, not least Jonn Major and Tony Blair. Many of us, including myself, also urged the government to delay Brexit during the unprecedented pandemic.

I look forward to hearing from you. I would especially, like you to convince me that my medical data would be safe in your hands and not sold off in any shape or form. Then, I might consider opting in like a ‘good citizen’ in the future.