Conservative Party HQ: from the well-oiled machine to the know-nothing right

David Walsh comments on the effectiveness of the Conservative Party HQ 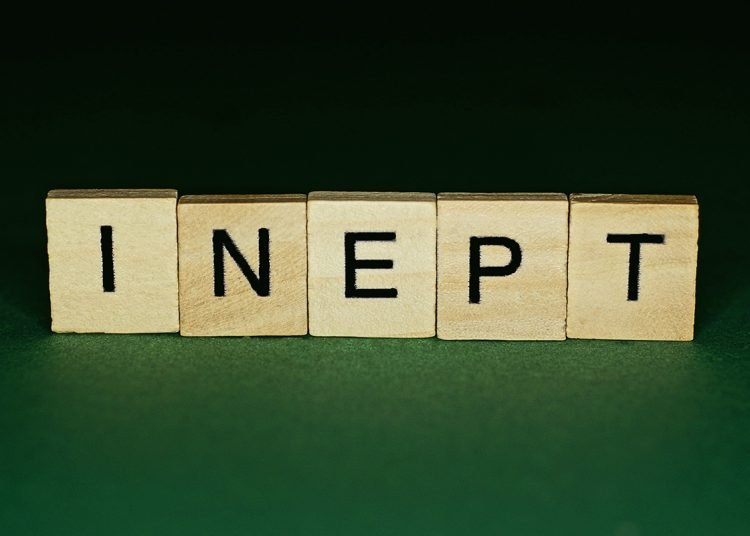 The news that Conservative Party HQ is inept enough to put out internet messages calling Jenny Chapman the “MP for Darlington”, and targeting her for voting against Priti Patel’s vindictive campaign to force deportation of asylum seekers to Rwanda when she hasn’t been the MP there for some three years, is of little surprise to me.

The Conservative Party was once a well-oiled machine

At one time the Conservative Central Office and its research department (the CRD) was a well-oiled and very professional machine The CRD was once known as a ‘grande école’ and a training ground for leading Conservative politicians. Former CRD advisers to have served in the Cabinet include former Prime Minister David Cameron, former Chancellor of the Exchequer George Osborne, former Chancellor of the Duchy of Lancaster Oliver Letwin and former Health Secretary Andrew Lansley. After 1945, Enoch Powell, Iain Macleod, Reginald Maudling, Keith Joseph and Chris Patten passed through it. You didn’t have to like this gallery – and there were those like Powell and Joseph who I detested and still detest today.

But it served its purpose as a forcing ground for rigour in the art of political debate and campaigning and that list obtained bright individuals who balanced off the arriviste petty-bourgeois like Margaret Thatcher or the broad bottomed pinstriped knights of the shires like Sir Willie Whitelaw.

Immigration and the alien ‘other’

But that has gone and gone utterly. Our new generation of politicians on the right, who can only communicate in social media to the exclusion of all else, and who take their ideas from Trumpian America, have started to debase campaigning by utilising a drone army of anonymous ‘Concern Groups’ designed to play on the fears of the Tory key electorate of Daily Mail readers, the affluent elderly and the small business middle class. If it is not an attack on ‘wokeness’ (seen everywhere but never defined) it is stocking up fears of Labour ‘tax grabs; – a bit difficult to manage at the moment – and above all, immigration and the alien ‘other’.

As that paper now says

“In the 1970s, our former New Statesman editor Paul Johnson wrote of the “know-nothing left”; today we are witnessing the rise of the know-nothing right – a Conservative party and movement that proudly brandishes its ignorance and prejudice and is anything but conservative in the commonly understood sense of the word.”

One thinks of the Culture Secretary, Nadine Dorries, who back from eating outback insect bushtucker now willingly humiliates herself on national TV, Dominic Raab, ignorant of cross channel shipping, or Tom Pursglove, the minister for illegal migration, who revealed that he did not even know the population of Rwanda and had not been even briefed by his boss of her plans for deportation there. These all exemplify a debased political culture that prizes know-nothing sound bites and meme loyalty over independent judgement.

And if it rots from the head down, then little wonder that further down the fishlike body, the vital cogs and wheels are falling apart and flakes and scales are shedding. Most noticeably there is the revolving door of No10 press advisors and further down in the very darkest bowels, people who do not even know which MP represents which constituency and for which party. And these are the young gofers who covet being our next set of rulers but one……….

The government’s lowest day yet