Thanks to projects such as these and the heroic efforts of the teachers who founded LGBT+ History Month in 2005, the untold misery of LGBT+ people forced to hide their sexual identity will remain a thing of the past 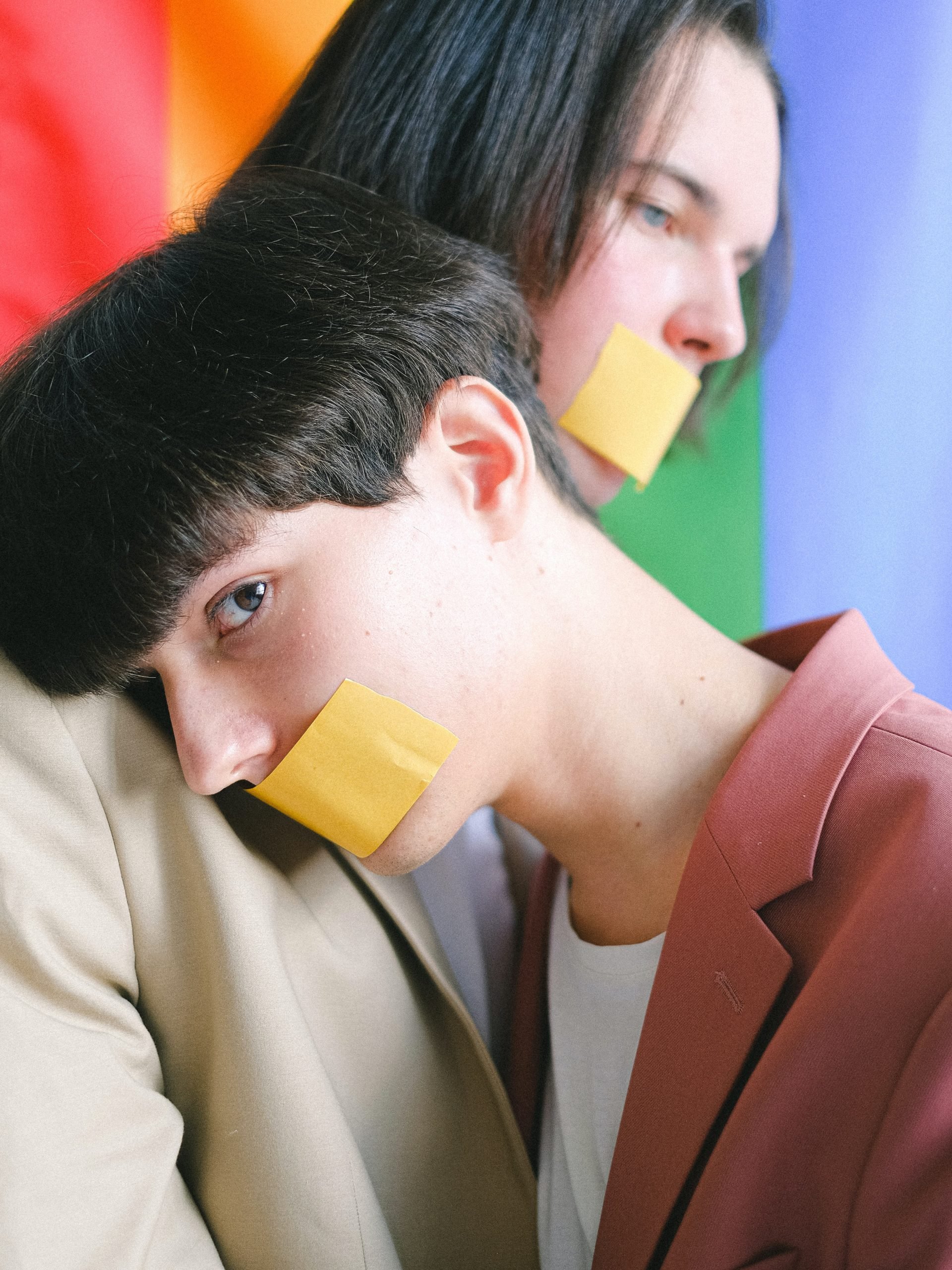 Photo by Anna Shvets from pexels

‘Body, Mind, Spirit’ is the theme of this year’s annual LGBT+ History Month which runs throughout February. First initiated by the education charity Schools Out to mark the second anniversary of the 2003 abolition of Section 28, LGBT+ History Month aims to teach young people the history of the Gay Rights movement and promote respect for a diverse inclusive society.

Section 28 was a piece of repressive homophobic legislation written into the 1988 Local Government Act that banned the ‘promotion of homosexuality’ or ‘pretended family relationships’ by local authorities and prohibited councils from funding educational materials and projects perceived to ‘promote homosexuality’. The legislation prevented the discussion of LGBT issues and stopped pupils getting the support they needed, resulting in untold misery for a generation of LGBT+ people.

This was the era of Thatcher’s Britain and the Iron Lady herself had said at the 1987 Conservative Party Conference in Blackpool, “Children who need to be taught to respect traditional moral values are being taught that they have an inalienable right to be gay. All of those children are being cheated of a sound start in life.”

These children presumably included many bright young students who felt at odds with a narrow definition of gender identity. Some of them would grow up to be politicians like Thatcher, some of them would even be Conservative MPs and Ministers. Others would become famous artists and fashion designers, musicians and actors, scientists, inventors and business entrepreneurs. What conservative society would not let them be, however, was themselves. LGBT+ History Month attempts to uncover these erased and hidden histories, shining a light on the achievements and struggles of the Queer community at large.

Alan Turing, the eminent mathematician and Enigma code-breaker, is now one of the most iconic figures of the 20th century. His image is depicted on the £50 note, yet his story was largely unknown due to the Victorian values that continued to prevail long after his death. Turing was a key figure in the fight against the Nazis but was later convicted of “gross indecency” for having a relationship with a man, and was forced to choose between prison or chemical castration. Turing chose the latter and two years following his conviction he was found dead, poisoned by cyanide, having apparently taken his own life. He was 42. Gordon Brown later made an official Public Apology on behalf of the Government and this was followed by a Royal Pardon. In 2009 David Cameron apologised for Section 28, saying it was “a mistake”. A 2017 law that retroactively pardoned men cautioned or convicted under historical legislation that outlawed homosexual acts became known as ‘The Alan Turing Law’. Turing is honoured in Manchester with a memorial statue in a park in the Gay Village.

Alan Turing’s top secret wartime efforts at Bletchley Park undoubtedly shortened the war, stopping Hitler in his tracks, saving millions of lives in the process. Yet this incredible patriotic service was absent from the school curriculum under Section 28.

LGBT+ History Month in association with The Proud Trust, the National Education Union and other trade unions and civil society organisations, produces an excellent range of downloadable resources for teachers and home educators across all age ranges, enabling them to deliver informative lessons inspired by people like Alan Turing. This year’s theme is particularly relevant in the light of the health pandemic which has impacted disproportionately on minorities including the LGBT+ community. Young people identifying as non-binary are especially at risk as the spaces and projects they used for social interaction, peer support and pastoral care have been closed in successive lockdowns, contributing to a growing mental health crisis. County Durham arts organisation Jack Drum Arts are now working with researchers from Kings College London as part of a transdisciplinary project aimed at better equipping school staff to support LGBTQ+ youth.

Thanks to projects such as these and the heroic efforts of the teachers who founded LGBT+ History Month in 2005, the untold misery of LGBT+ people forced to hide their sexual identity will remain a thing of the past even when we emerge into a post-Covid world, where being kind to each other must surely be the watchword and where the rainbows created by children in lockdown merge with the rainbow flag of the LGBT+ community to create a truly inclusive society.

Why I didn’t clap for Captain Sir Tom