Conservatives criticise Jenny Chapman, the wrong MP: a “loose relationship with the truth”

The Conservatives blamed Jenny Chapman who is no longer MP for Darlington! 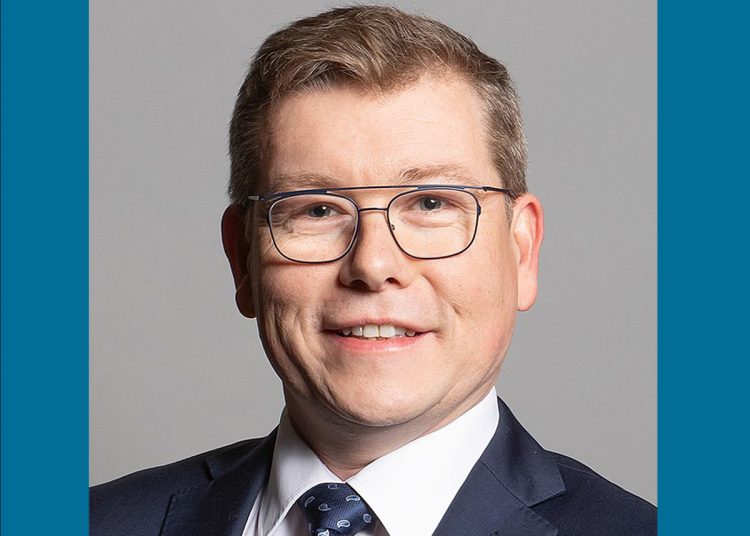 The Conservative Party machine hit out at MPs who voted against the Nationality and Borders Bill. They did this on twitter, saying that the Borders Bill allows us to “take back control of our borders” and to remove illegal immigrants. The only problem is that in Darlington they targeted the wrong MP!

Indeed Jenny Chapman, who was Labour MP for Darlington, was actually defeated by the Conservatives in 2019. As one twitter user commented:

“[the conservatives] have a very loose relationship with the truth of absolutely everything.”

Another comment was: that the Tories were always “economical with the actualitè.”

The actual MP for Darlington, as opposed to the wrong MP

Peter Gibson, the actual MP for Darlington explained it as a “computer glitch” and tweeted:

That may well be true but don’t political parties have a duty to get this kind of thing right?

And that’s aside from the more serious discussion around ‘illegal’ immigrants. Not to mention “taking back control”. 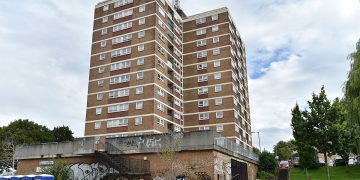 The “nonsensical gimmick” of Boris Johnson’s “right to buy” announcement 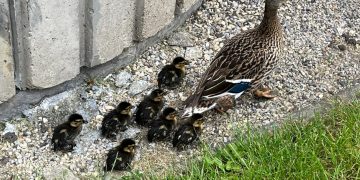 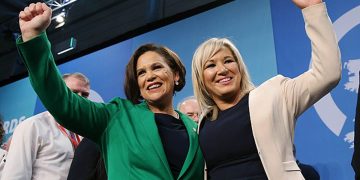