Congratulations to the new town councillors in Hexham 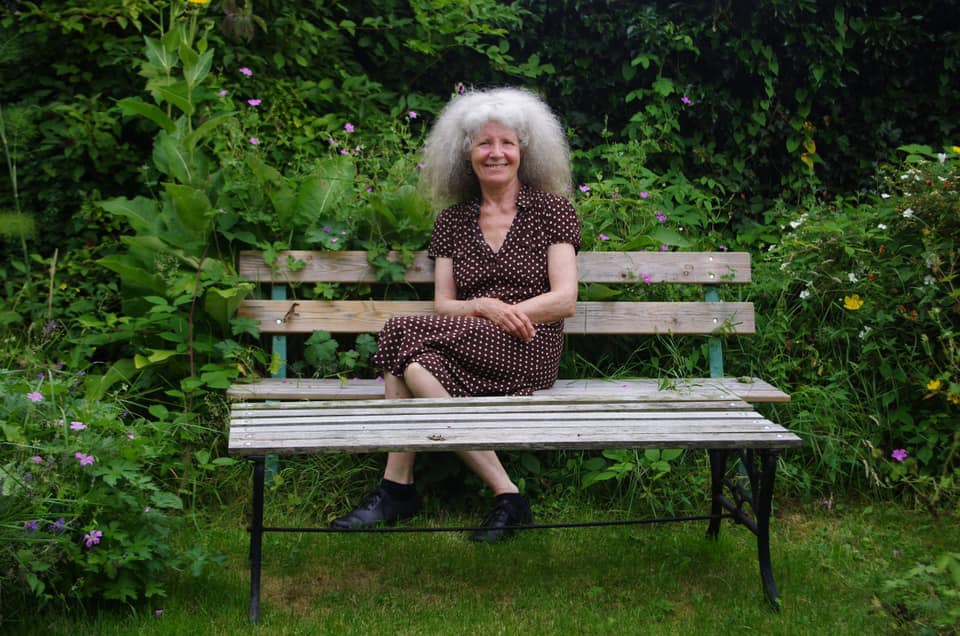 The beautiful market town of Hexham, Northumberland has bucked the national trend. In an election shock, the Conservatives, who have run Hexham Town Council for decades, have lost control of the council.

There were organised campaigns by the Labour Party, Independents and the Liberal Democrats during the recent local elections and the people of Hexham had a real and wide choice of different candidates to choose from. They voted for an array of representatives to replace the usual Conservative majority.

“I am very excited by this result. It clearly demonstrates that there is an appetite for change at a local level. The town council can help Hexham to be a thriving, exciting and happy place by working together with the community. Thank you to the people of Hexham for voting for change”.

This is a great opportunity for real change in Hexham – a rainbow of party colours have been represented, independents and even a non-party party! This is a great bunch of dynamic and energetic people – campaigners and activists – who could really work together for the greater good of our fabulous town. Already we’ve had some great ideas for new ways of working and re-energising the town – which is especially important after Covid-19. A fresh new year, a fresh new council, and a long-awaited spring..

Congratulations to the new town councillors in Hexham

Tory 'paper candidates' and an ex-Labour Tory coalition in Hartlepool