We all remember songs from our childhood. Songs stick. Act Now has an important message and not one to forget. 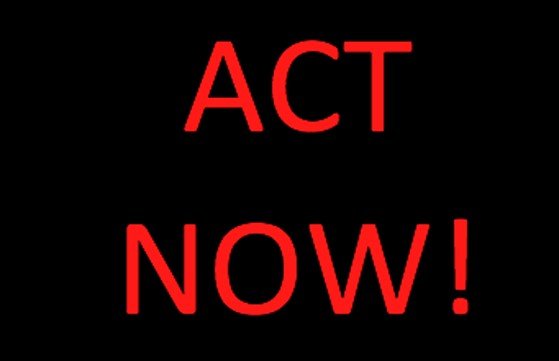 I wrote Act Now nearly three years ago. Before the term was fashionable and in regular use, my song had been named. Created and born out of the frustration of inaction. In the hazy distance of 2018, the very well-established climate and environmental crisis was barely mentioned by main stream media. If referred to at all, it was glibly and fleetingly; ‘so-called’ ‘climate change’ or ‘global warming.’ Insert whichever term you prefer.

Increasingly, and largely through the action of peaceful protests by climate activists such as Greta Thunberg and Extinction Rebellion, the climate crisis has been brought into due prominence by the media. And with the advent of COP26 it is now taking precedence, with a multitude of news items and programmes broadcast. The ‘so-called’ has gone; it is now (at least for COP26) very real and very urgent.

They say ‘a picture paints a thousand words’ and it’s true that often a striking visual image can convey so much more than many complex words. It’s also true that people remember images much more readily than numbers or statistics. The same, I feel, holds true for music; we all, for example, remember pertinent songs from our childhood and can readily sing them throughout our adult lives. Songs stick. And they can get to the heart of the matter, and say, succinctly, so much more than many, many words.

I’m sure I’m not the only one frustrated by the thousands of words wasted by so many politicians; hoping to impress, secure votes, and hold on to their positions for as long as possible, they bamboozle unwary citizens with opportunistic language. And, of course, not all of what they say is honest or truthful, and not all of what they so readily promise will be fulfilled. Much is vacuous. And it’s always words. There’s very little action.

I hope that COP26 is successful, I really do, for the sake of this planet, its inhabitants, and all the flora and fauna so innocently caught up in this dire environmental mess that humans have created. And by success I mean action. Now. Not endless streams of grand-sounding, but empty, words; not going home at the end of the conference to conveniently forget about the commitments and promises made. But concerted, positive action.

By day, children’s author and composer. By night eclectic musician. The rest, lover of wildlife, nature and the sea. Adopted mother of the cat. Determined to shout out the truth…