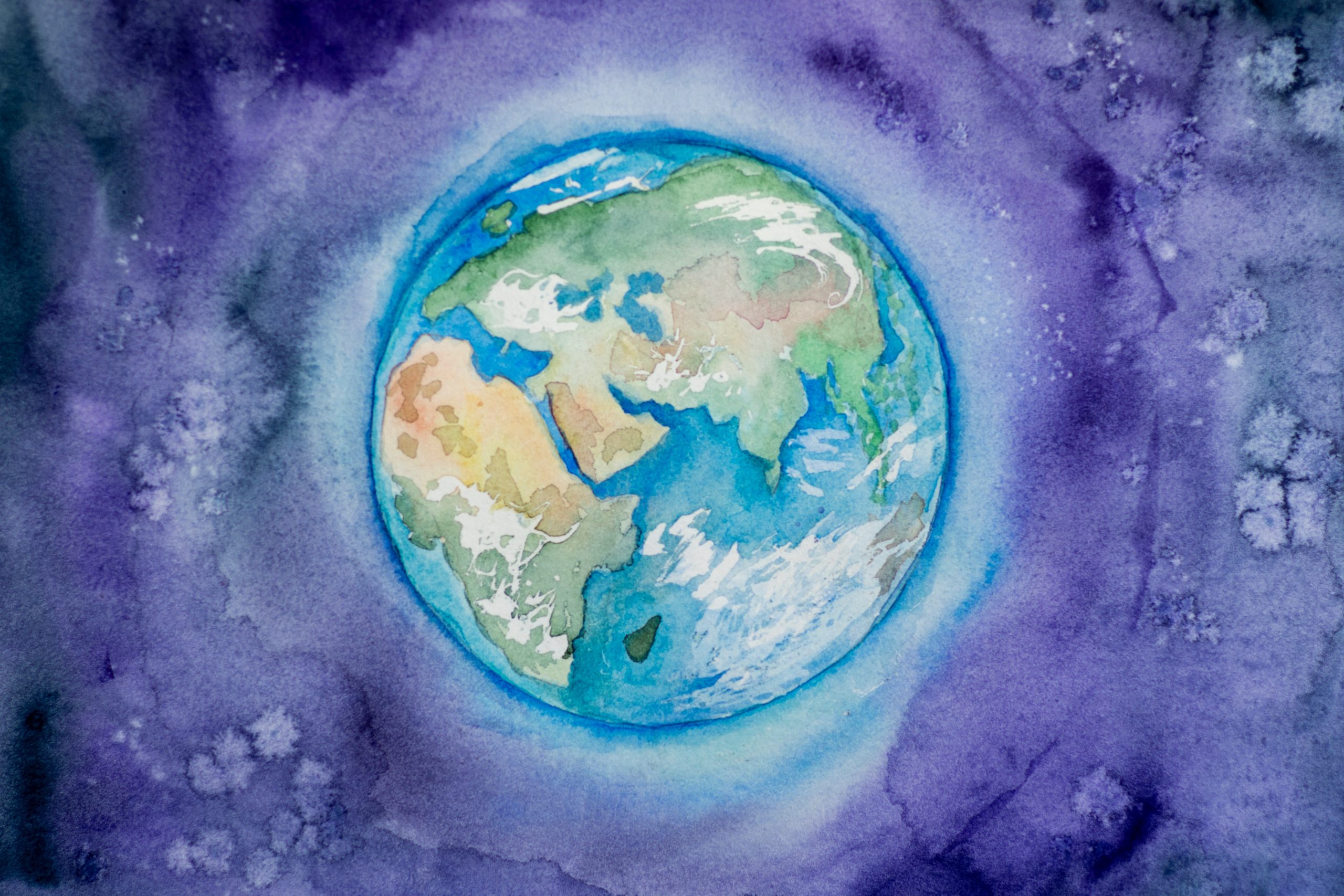 Photo by Elena Mozhvilo on Unsplash

COP stands for Conference of the Parties, and it is attended by countries who have signed the United Nations Framework Convention on Climate Change (UNFCCC) – a treaty that was agreed in 1994. This is the 26th meeting and it is taking place now in Glasgow, Scotland. The main goal of COP26 is to lock in the emissions-cutting plans of the nations involved, to keep the target of limiting Earth’s warming to 1.5 degrees Celsius. With 1.5 degrees Celsius being the central figure among the many climate goals being discussed. Some of the countries that participate are the UK, US, India, France, Germany and many more.

Why is COP26 so important for the UK?

The UK has many of its own climate change goals and has been vocal about this for a long time now. The UK government says “it intends to legislate for a net zero emissions target at an appropriate point in the future,” and has joined 18 other nations in the Carbon Neutrality Coalition.

It is said that the UK will likely want all countries to back a strong statement recommitting to net zero emissions by 2050, as well as big reductions in emissions by 2030. The country also stands by the goal of ending the use of fossil fuels, moving to electric vehicles from petrol cars and protecting nature. The conference is important for the UK as it could push forward and speed up the plans for green transformation and net zero. England has an important role in the summit and it has already joined in the main climate initiatives that are being discussed.

What decisions have already been made during COP26?

Besides the overall climate change initiative and fighting global warming, many other crucial decisions are being made during COP26. One of them is how to fund developing nations that need both funds for lowering their own emissions as well as to tackle the effects of climate change that they are already experiencing. In 2009 a target of $100bn per year was agreed on to be given to developing countries by 2020. This goal is expected to be pushed back to 2023. Furthermore, governments involved intended to make a renewed effort to end deforestation with a goal of doing so by 2030.

Boris Johnson and other leaders commit to ending deforestation

This is not the first time governments have attempted to end deforestation. There was a failed attempt initiated in 2014 but now there seems to be a strong renewed interest in making the goal of deforestation a reality by governments around the world. Boris Johnson, who is hosting the global meeting in Glasgow, is taking centre stage in the effort. The UK Prime Minister said “more leaders than ever before” – 110 in total, had made the “landmark” commitment.

“We have to stop the devastating loss of our forests,” Johnson said, and “end the role of humanity as nature’s conqueror, and instead become nature’s custodian”. The countries who have signed the pledge include Canada, Brazil, Russia, China, Indonesia, the Democratic Republic of the Congo, the US, the UK and more.

What is the plan?

So far the governments of 28 countries have committed to remove deforestation from the global trade of food as well as agricultural products such as palm oil, soya and cocoa. These industries contribute to deforestation by cutting down trees to make space for animals to graze or crops to grow.

Soybean production, for example, has increased a lot since the 1950’s causing widespread deforestation and displacement of farmers around the globe. Global exports of Brazilian soya were linked to a total of 500 sq km of deforestation in 2018, according to the supply chain expert Trase.

More than 30% of the world’s biggest financial companies have also promised to end investment in activities contributing to deforestation, including Aviva, Schroders and Axa. Furthermore, a £1.1bn fund will be established to protect the world’s second largest tropical rainforest in the Congo Basin.

What was the failed 2014 agreement?

The New York Declaration on Forests was a voluntary and legally non-binding agreement on deforestation initiated in 2014. Its aim was to reduce deforestation by 2020, and halt it by 2030, and was eventually signed by 40 governments. However, a number of key countries such as Brazil and Russia were not among them. A report from 2019 found the agreement had failed, saying deforestation was still continuing at an alarming rate.

Boris Johnson and the Prime Minister of India, Narendra Modi, jointly launched the Green Grids Initiative – One Sun One World One Grid (GGI-OSOWOG) during the conference to accelerate the development and deployment of interconnected electricity grids across continents, countries and communities. The initiative will open the full potential of renewable resources globally through much greater interconnection of electricity grids to transport the electricity generated to areas that need it.

The expansion and modernisation of electricity grids are crucial to supporting universal sustainable energy access and unlocking new renewable energy potential as part of the global push to realise the clean energy transition.

What can change for you after COP26?

The move to net zero and green energy is already on the main to do list of the UK government. The necessary changes in energy production and the plans on how to reach the net zero goal are already in the works. COP26 can move forward these plans, especially speeding up the phasing out of coal power and fossil fuels.

The current energy market crisis shows that the UK is dependent on external sources of energy and on fossil fuels, which also plays a role in the energy prices around the country. The crisis further highlighted the need for more renewable energy produced in the UK, while now the energy prices in the country are skyrocketing due to the global wholesale gas prices. Moving to green energy production will be the key to lowering the energy bills of customers.

In 2020, the UK government announced that from 2030 all new petrol and diesel cars will be banned and only second-hand ones will be available. A stronger commitment to electric vehicles is already in place but COP26 could help speed up the switch. The switch to electric vehicles is another main focus of the government that is already working on transforming the automotive infrastructure.