"We have to wean ourselves off fossil fuels. This will be hard, but there is no better time than right now, today."

by Neil Taylor
in UK, World 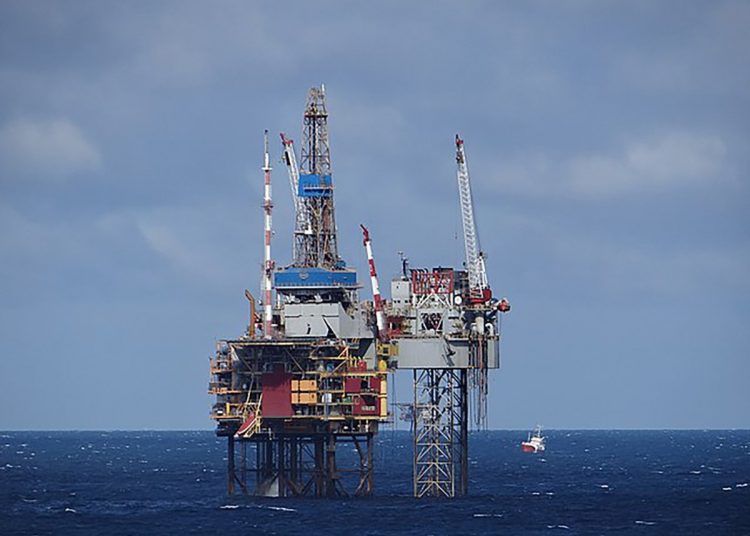 War in Ukraine is driving more fossil fuel dependency; global warming and climate implications are being ignored; and the UK is once again taking short-term actions which will be devastating for both the environment and humanity.

The war in Ukraine is horrendous. But it is also allowing the governments of Western Europe and the US to conveniently forget their COP26 commitments.

There is once more a dash for fossil fuels, this time to reduce and mitigate the dependency of Western Europe on Russian sourced oil and gas. This is a dreadful, I would say appalling, decision as it is perpetuating the reliance we have on fossil fuels. This will add yet more to the atmospheric and environmental damage we are causing, and may lead to a staggering numbers of deaths globally.

We have to wean ourselves off fossil fuels. This will be hard, but there is no better time than right now, today. The longer we delay it will be inevitably more difficult.

Yet today in the UK we have seen more extraction licences being granted in the North Sea oil and gas fields; fracking once again is being considered as a viable plan; and I predict that the new Cumbrian coal mine be approved this year.

The UK and the west is seeking to replace Russian sourced hydrocarbons, whereas it should (and indeed committed to do so at COP26) replace these resources with sustainable and less environmentally damaging sources of power

Where does the UK get its hydrocarbons?

The UK’s imported oil and gas comes predominately from Norway (48 percent), the US (25 percent) Russia (8 percent), Nigeria (7 percent) and Algeria (3 percent). We get less than 0.3 percent from Saudi Arabia and none from Iran (year 2020 figures).  Let’s look at those last two countries.

This week we have seen the release and repatriation of Nazanin Zaghari-Ratcliffe to the UK. This is long overdue and delightful news. However, let’s look at how and why she has been released now. The UK regime has agreed to repay the Iranian government £400m, the latter paid for UK military hardware which the UK failed to deliver. Relationships between Iran and the UK are now improving. Iran has vast oil reserves, estimated in the year 2016 as 157 thousand million barrels (157 billion). And at the same time, the UK is now looking to expand its sources of oil and gas. Coincidental? Nothing is coincidental in world trade and politics.

Currently the UK imports 0.28 percent of the oil we use from Saudi Arabia. Today the UK prime minister (interestingly, not with Liz Truss, the international trade minister) has flown to Saudi Arabi to discuss trade. We are rejecting oil imports from Russia (although will only do so by the end of 2022) because colloquially, the Russian government are a bad lot, have a dreadful human rights approach, and have invaded Ukraine.

Yet the Saudi’s human rights record speaks for itself (yesterday they executed 81 ‘criminals’) and they have supported the armed conflict in Yemen where more than 233,000 civilians, including more than 5,500 children have died (many more than to date in Ukraine) because of Saudi military support.  I hope Johnson is taking a long spoon to sup with that devil.

Why is there war in Ukraine?

The Russian invasion and armed conflict in Ukraine is due to multiple reasons. If we look at the causes and reasons for wars, most can be attributed to either religion or territorial rights and expansion. The latter is the primary cause in Ukraine. Why? Natural resources.

Yes, Ukraine has a geopolitical strategic position, but it also has the second-largest untapped gas resources in Europe, and is abundantly rich in rare earth elements, including lithium (used in battery technology) and titanium (used in the aircraft industry)

But what is the alternative?

It’s easy to identify the problem. Solutions are harder to find and implement. There will be technological and societal challenges and impacts. There is not one action humanity does or can take which does not in some way affect our environment.

And there is absolutely no form of energy generation which isn’t ‘bad’. For example, tidal, hydro and wind all use battery technology, which itself uses scarce elements that need to be mined or harvested from deep sea floor nodules (see also my comment on Ukraine resources). Everything has an impact, a consequence, and a risk.

There is currently an ongoing angst with XR (Extinction Rebellion) upon the need or otherwise to use nuclear power based generation of electricity. Sadly this is not nuanced by a distinction between fission and fusion energy.

Even those anti-nuclear power advocates who may be considered as less-extreme environmental advocates, I feel have not looked objectively and dispassionately at the relative risks.

Personally I would prefer that we didn’t have to use fission reactors, but I am a realist. We must continue to use, and expand, this method as an interim until the commercial scale development and efficiency increases needed for fusion reactors.

I am a very strong advocate of fusion. I was accused recently of being patronising by some within the XR movement when I incidentally related that as a mathematician and astrophysicist, and someone who worked within UKAEA’s fluid and heat flow laboratories in the early 1980s, I have maintained interests in both fission and fusion power generation. Emotional feelings about nuclear can overwhelm rational study and discussion. On all sides.

I’m sure you will know so please forgive me (and skip this bit) if this is ‘patronising’ but fusion is the process which generates the energy sources within stars, and works by hydrogen fusing together to form helium and high energy photons from mass conversion to energy. It does not produce any heavy atomic elements nor any radioactive isotopes. Its raw material fuel, hydrogen, can easily be obtained from seawater. I’ve shamelessly attached a link to my book where I have described the physics of fusion processes in detail.

Is my approach to replace oil and gas power generation by fusion idealistic (an attribute another friend of my used!) Yes, it is. But I also have a dream. And part of realising our energy security has to use fission as an interim.

What can we as individuals do?

I recently wrote to Emma Hardy, Labour MP for Hull, who was seeking input on what people would like her to talk to the chancellor of the exchequer about in respect of the cost-of-living crisis. I have copied my letter below.

If you MP is likely to be amenable to such a petition, please feel free to use my letter below as the basis of a letter to your MP.

To Emma Hardy re Discussions with Chancellor of the exchequer.

Please ask him to remember our climate change commitments and invest more in Fusion development.

In the interim, establish an “excessive profits” levy on the oil and gas production companies and return ALL the sums so obtained to low-income groups by way of a one-off grant to all residential bill payers living in rented accommodation, and owner-occupied properties in council groups D and below.

Please ask him to dismiss fracking and the temptation to approve the proposed new coal mine in Cumbria.

We have to wean ourselves off fossil fuels. This will be hard but there is no better time than right now, today. The longer we delay the inevitable, the harder it will be. 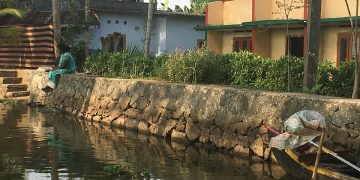 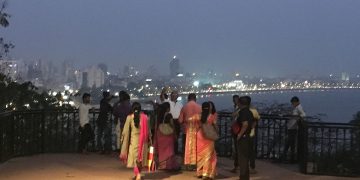