The reason we were trying to keep infection rates down from the beginning has been to protect the NHS from becoming ‘overwhelmed’, with cases on top of the normal level of patients. 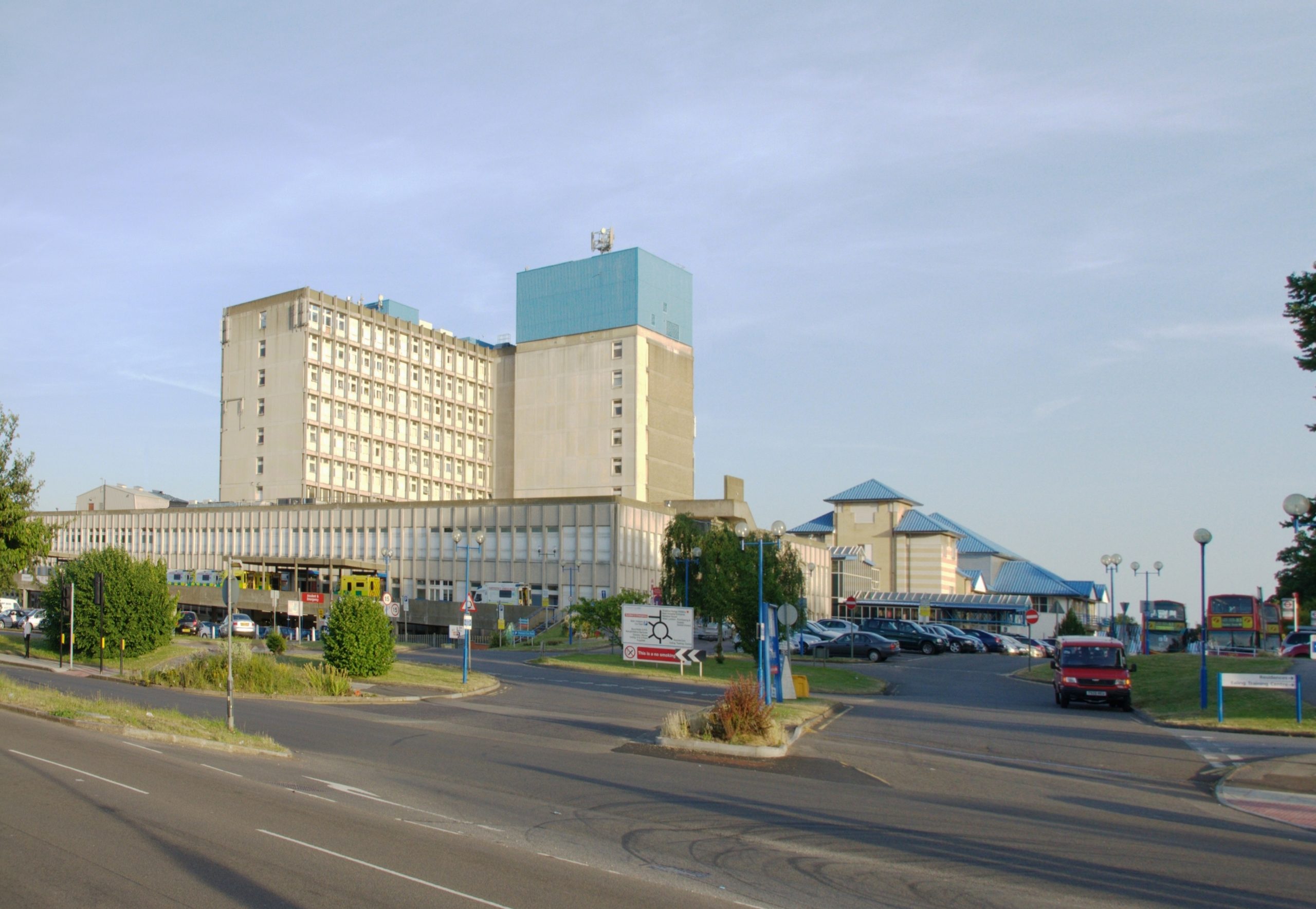 There has been a lot of talk about blame. We see our newsfeeds full up with frustrations at local students playing football together, a neighbour spotted picking up cigarettes at the shop (and nothing else), that one relative who insisted on seeing the grandparents over Christmas. Let’s address some of the ‘excuses’.

People have to make a living. The furlough scheme and Self-Employment Income Support Scheme (SEISS) are great and I’m pleased that Universal Credit is available for some but choosing to make money in a world that leaves those that don’t out of doors and hungry does not make you bad or selfish even if it is at the expense of the spreading of disease.

Mental health is not negligible, don’t ever pretend it is. Depression, PTSD, Anxiety and panic disorders, schizophrenia are all real illnesses to name a few. We cannot leave those behind with deadly illnesses.

Suicide is the leading cause of death for both men and women aged 20 – 34. And that’s not to mention that suicide still affects people of all ages. Without forgetting the people who face mental health issues every day who are still alive.

The reason we were trying to keep infection rates down from the beginning has been to protect the NHS from becoming ‘overwhelmed’, with cases on top of the normal level of patients. But the truth is that the NHS is overwhelmed because it is underfunded in an ongoing effort to privatise healthcare and continue to bolster the pockets of the very richest not only in our own country but also the richest in the world.

For anyone still debating whether or not our NHS is up for sale, here is a link to the prime minister repeatedly said that ’the NHS is in no way on the table’ but the Americans who discussed it with Johnson explicitly said the opposite was true.

We have been crying out year after year “FUND THE NHS” but somehow funds are redirected at giving tax cuts to the fine chaps over at Amazon and google. (Amazon with 35% growth since lockdown number 1 but with only 3% more tax to be paid. Google up 52% with no information available on tax to be paid). Blaming this mishap on a lack of foresight won’t do either because this is not the first pandemic, in fact there have been so many pandemics in human history that literally every language has a word for it. In English the word is ‘pandemic’. Anytime anyone has ever felt sceptical about the benefits of funding the NHS, we are living the consequences.

The government will not allow itself to be blamed and it cannot directly blame us, but it can get us to blame each other.

You are not responsible for an overwhelmed NHS.

You are not responsible for an overwhelmed NHS.