Women on low pay, are not just having to choose between the basics of eating and heating, they must now choose between food, warmth and all the required expensive sanitizers and masks needed to keep their families safe. 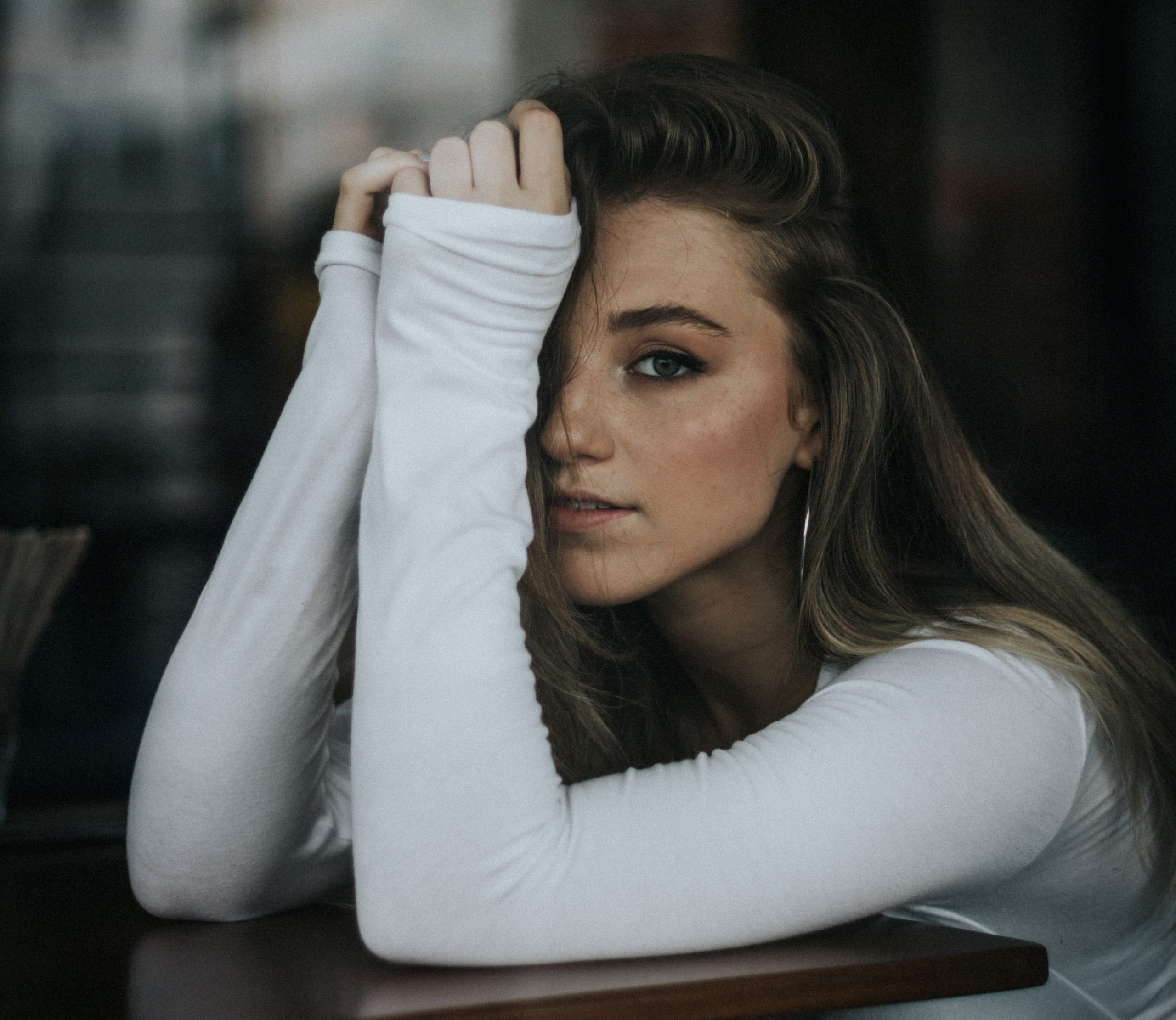 Photo by Joshua Rawson-Harris on Unsplash

Covid-19 is bringing many of the old and deep inequalities and lack of human rights that women face into focus as they interact with the impact on women of the current lockdown restrictions. Women’s incomes, almost a fifth lower than males, have fallen more steeply than men during the pandemic. Mothers are more than one and half times more likely than fathers to lose their jobs and the closure of nursery, school and child-care provision has made it difficult for them to continue working. Women who are the breadwinners in families are often doing more than one part time job to provide the basics needed for everyday family life under lockdown.

Women on low pay, are not just having to choose between the basics of eating and heating, as many families living in poverty prior to Covid-19 had to do. They must now choose between food, warmth and all the required expensive sanitizers and masks needed to keep their families safe.  In ensuring their family’s survival, many women are going without essentials.  This includes safe, hygienic sanitary products which they can no longer afford and aren’t freely available because of the closure of centres and schools that distribute them.

An increasing number of women under Covid-19 are also suffering redundancies through closures in the sectors with a female workforce so are dependent on the failing Universal Credit benefit system.  Because of delayed benefit payments, many are being forced into extreme poverty and reliance on foodbanks and food parcels.  On top of all the pressures on her, an unemployed woman will have to prove she is ‘actively seeking work’ despite Covid-19 restrictions – a cruel and heartless demand!

Women are also the main informal carers of children and their schooling, family members ill with the virus and elderly relatives vulnerable to it. So even if women do not get the virus the lockdown essential for supressing it is leaving them tired, exhausted and vulnerable to illness.

To add to this bleak picture of the impact of Covid-19 on women, the ‘Shadow Pandemic’ of gender-based violence has increased globally by 20% during lockdown. Women, men, girls and boys can be subjected to such violence but, as world-wide crime and homicide statistics show, the perpetrators are overwhelmingly men and its victims are overwhelmingly women. Women are also on the frontline of services and support groups responding to the increased violence against women during the pandemic.

It can happen to any woman regardless of age, class, ethnicity, sexuality or religion but some women and girls are particularly vulnerable including those living through or escaping a humanitarian crisis.

It includes the ‘hidden crime’ of domestic violence and abuse (DVA).  We are not talking here about men pushing and shoving their partners or family members because of the frustration of living under difficult circumstances.  Domestic violence and abuse is a ‘hidden crime’ that varies from brutal and degrading physical sexual violence to abusive and controlling threats, harassment, financial control and emotional abuse.

Restricted movement, home working, social isolation and economic insecurity have meant women are trapped behind closed doors with their perpetrator so much of the violence has become invisible.  A woman is most at risk from the potentially murderous fury of a man when trying to leave a relationship or marriage. In the UK, before the lockdown restrictions, on average 2 women were killed by their current or former male partner every week.  In the first lockdown, there were 50 suspected killings and in the first three weeks it more than doubled to 14 women and 2 children killed by men.

All specialist agencies report a huge spike in call for help, particularly at the beginning. In the first months of Covid-19, 1 call every 30 seconds recorded by one police force was for domestic and sexual violence; it included kidnap, arson, revenge pornography and even poisoning.  In the first 3 months, the National DVA Helpline received 40000 calls from desperate women.

According to a recently published Women’s Aid Survey, survivors said the violence by a male partner or family member towards them and their children escalated under lockdown.  They reported that their abuser had more control over their life and that concern for their children’s safety made it harder to leave.   They said they felt more isolated as face to face informal networks of family, friends or work colleagues stopped or decreased.

The wide-ranging impacts of Covid-19 to date on women should be a wake-up call that takes us out of conventional thinking about women’s role in the political economy which discriminates against them.  We must also challenge the underlying culture that feeds the continuing misrecognition of violence against women within the home as a self-contained private tragedy in which men are pushed beyond endurance.  It is a major political and judicial problem of femicide that is underpinned by misogyny and needs a global effort to stop it.

The launch of the United Nation international campaign on 25th November for the Elimination of Violence followed by 16 days of world-wide activism is raising awareness internationally.  The campaigns to make misogyny a hate crime motivated by bias against women and the Domestic Abuse Bill now going through the UK parliament are also welcome challenges to our Criminal Justice system which still lack the impetus and power to intervene on domestic violence against women.  One step closer for women perhaps but still a long way to go.

Part 5 Teesside airport: does Houchen have any mates at Stobart’s?