Giuseppe Bignardi writes about the roll-out of vaccines across the world. 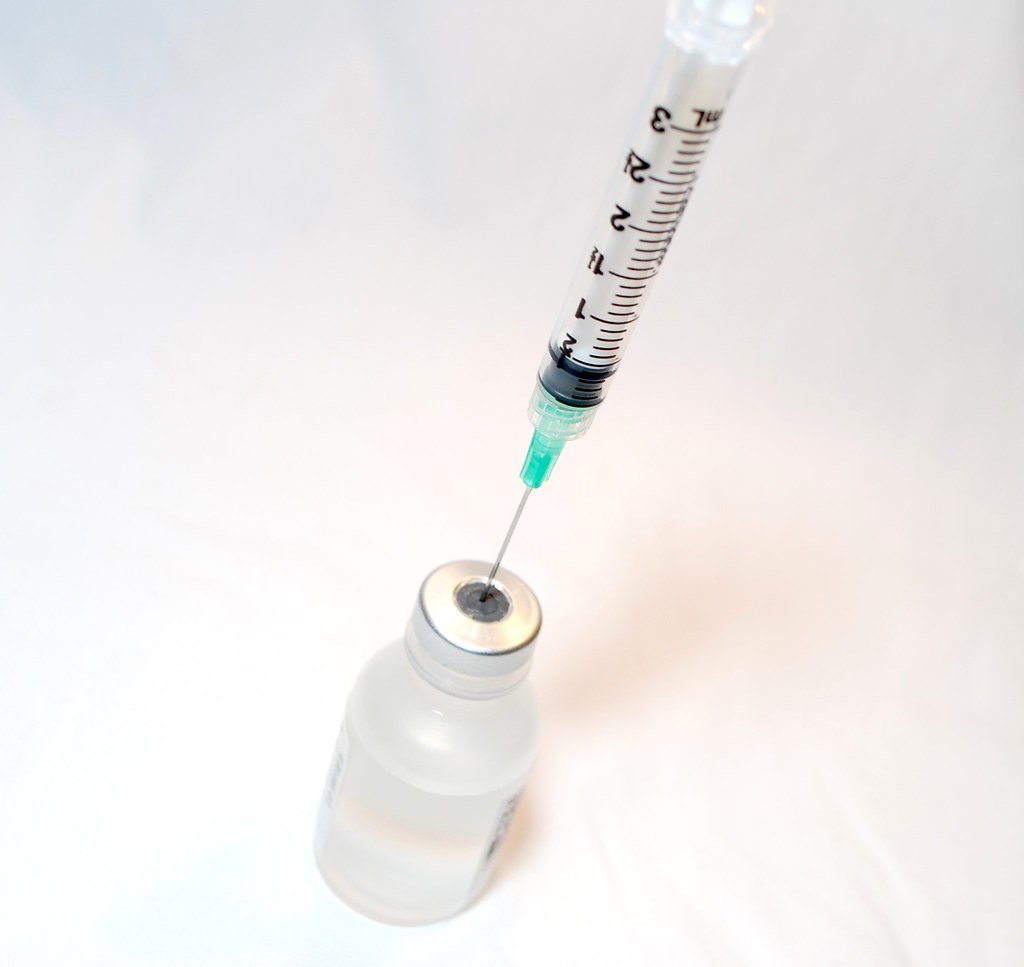 "Syringe and Vaccine" by NIAID is licensed under CC BY 2.0

For reference: the best way to monitor the vaccination progress across the world is via the Bloomberg vaccines website.

In terms of numbers, the EU has been a solid mid-table performer, well ahead of some other developed nations (Australia, New Zealand, Japan, South Korea) and of other vaccine producers like China, Russia and India.

Some nations, though, have been able to vaccinate at a significantly faster pace, for a number of reasons. Israel, for instance, is both a small and a rich nation: they paid more for the Pfizer vaccine and they made a special deal with Pfizer aimed at demonstrating the impact of a whole population vaccination.

Conversely, Serbia and Chile, are vaccinating quickly because they imported significant number of vaccines from China and Russia. Both Russia and China are lagging behind in vaccinating their own population, but they use “vaccine diplomacy” as a tool to extend their influence.

Another important consideration, when assessing the performance of vaccine-producing nations, is whether they have allowed the export of vaccines so that other countries may also benefit. The enclosed chart shows that by March 2021 neither the US nor the UK had exported any vaccines, whereas the EU, China and India had exported more than 40% of their domestic production.

The vaccination process in the EU

The vaccine campaign in the EU has been disrupted by the dispute with AstraZeneca. At the end of January there was a production failure at the Belgian AstraZeneca factory resulting in a significant shortfall in the vaccine delivery to the EU. The EU presumed that AstraZeneca would in part compensate for this shortfall with vaccines produced in the UK, as their contract referred to supply from four plants including two in the UK.

Some of our media presented this request as the EU demanding “our” vaccines. It subsequently turned out that the contract AstraZeneca had signed with the UK gave Britain exclusive access to vaccines produced domestically. The EU argument was that AstraZeneca should have not signed contracts which were in conflict with each other, and that AstraZeneca” had failed to fulfil the “best reasonable effort” obligation.

The EU has now sued AstraZeneca and there will be a court of law judgment. I am not in a position to say who is right from a legal point of view. However, from a moral viewpoint, I think the EU was right. By March 25, when the row had escalated, the EU had exported 77 million vaccine doses, including 21 million doses to the UK.

When we started using the AstraZeneca vaccine in the UK, the first doses had come from the EU. We should have returned the favour. As argued by the EU, in a relationship between allies there needs to be reciprocity.

The vaccine rollout is now gathering pace across the EU. The US and the UK have, so far, vaccinated a significantly larger proportion of their population, but the EU has a remarkable parallel story of having already exported 160 million vaccine doses.

A senior fellow at the German Marshall Fund, has made this comment: “by the time the US will really begin to export, the EU will be exporting 250m to 300m doses … There is a great story to tell” (The Guardian 3 May).

The other positive side of the EU procurement scheme is that, at time when vaccines are not distributed across the world on the basis of need, the EU had managed to distribute vaccines across its member states on an equitable basis, thus avoiding disputes and conflict.

With Johnson, we only get selfishness

Some in the medical profession had called on Boris Johnson to start sharing our vaccine production with other countries, even before the vaccination of our population is completed. As our over-50 population has been vaccinated, a limited diversion of UK vaccines would save many more lives in other countries. Conversely, Boris Johnson recently sent an envoy to India to purchase even more vaccines from a country hit by a new infection wave.

In public life, as well as in our private ones, we need the right balance between self-interest and altruism. This is not what we get with Boris Johnson. When asked about what lay behind his vaccine success, our PM replied: “it was greed my friends”. 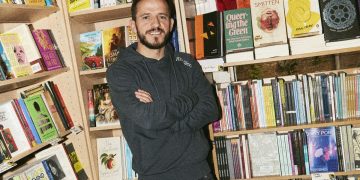