Covid and me: another two days 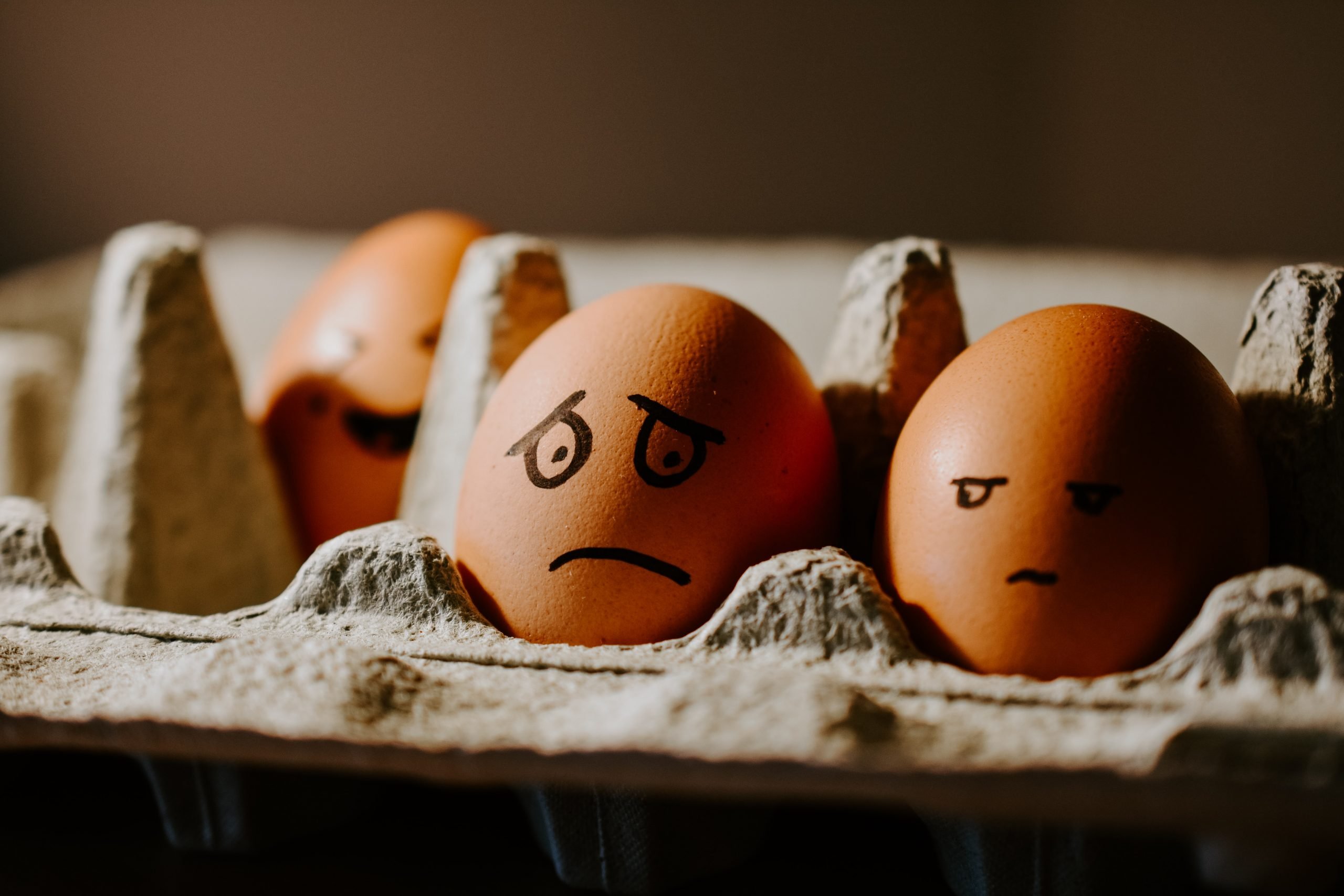 Look through my journal entries for the last couple of months and what do you see? My usual ramblings and meanderings? I’ve been a bit more testy than usual, perhaps?

But really, not much different, eh? The same mixture as before?

I’m becoming the old grandad who spends his days sleeping, eating and watching the box. I try to avoid watching news programmes because that drives me to shouting at politicians – of all stripes – and their supporters. Recent TV vox pops have conclusively proved, to me at any rate, that the average member of the English public is so thick that (s)he makes pig sh** look like gnat’s p***.

There’s just been a 30 or more minute hiatus while I’ve added to my Tesco order for next week. I’ve got until nearly midnight on Tuesday to change it but I thought I’d do it now while what I wanted to add remained in my mind. I could have just made a note but decided to do it anyway.

Then I scrolled through a few sections to see if anything else came to mind that I might want or need but it didn’t, so I saved the changes, and then I had a look at Twitter and followed a whole list of over 100 tweets that looked as though it might be interesting but wasn’t, so I switched to Facebook and was told that “Your friend X posted in Group Y” and that I had memories to share with A, B and C but I wasn’t interested so I came back here, wrote this paragraph – and realised just where the bloody time does actually go.

What to do now?

Shall I part my hair behind?   Do I dare to eat a peach?
I shall wear white flannel trousers, and walk upon the beach.
I have heard the mermaids singing, each to each.

I do not think that they will sing to me.

We have lingered in the chambers of the sea
By sea-girls wreathed with seaweed red and brown
Till human voices wake us, and we drown.

Off to watch some telly. See ya.

Hang on! Is that really me? “The old grandad who spends his days sleeping, eating and watching the box”?

Nah! Too pleasant a picture, that. Just a sentimental cartoon image: balding, of course, with what hair is left being white; white moustache; glasses; big smile; cardigan. And a walking stick, inevitably. He has to have a walking stick; it’s a sign of age. Perhaps he’s a little grumpy, but kind-hearted, sweet. Even – God love us! – cute.

A vicious old sod who hates the world?

Now that’s the picture I recognise.

The thing I always used to hate was intolerance but now I’m becoming the most intolerant person I know. I’m not just politician-intolerant – that’s understandable and I have been so for decades – but now it’s more all-embracing, this intolerance of mine. It encompasses so many – the anti-vax/anti-maskers, the gammon who support the government, the far right-wingers who sneer down on the rest of us from their self-assumed height above normal people, the crypto (and not so crypto-) fascists – and half a dozen times a day (at least!) I want them to die.

Recently I was suspended from Twitter for a day for telling a particularly obnoxious specimen that, if he really wants to make the world a better place, the best thing he could do is die.

He preaches hate against those who disagree with him and that same Twitter which suspended me gives him a platform from which he rants, raves and spews his poison.

This is not what I think I am but it is what I am turning into, what the last eighteen months or so have made me. I’m not sure that I like me anymore…