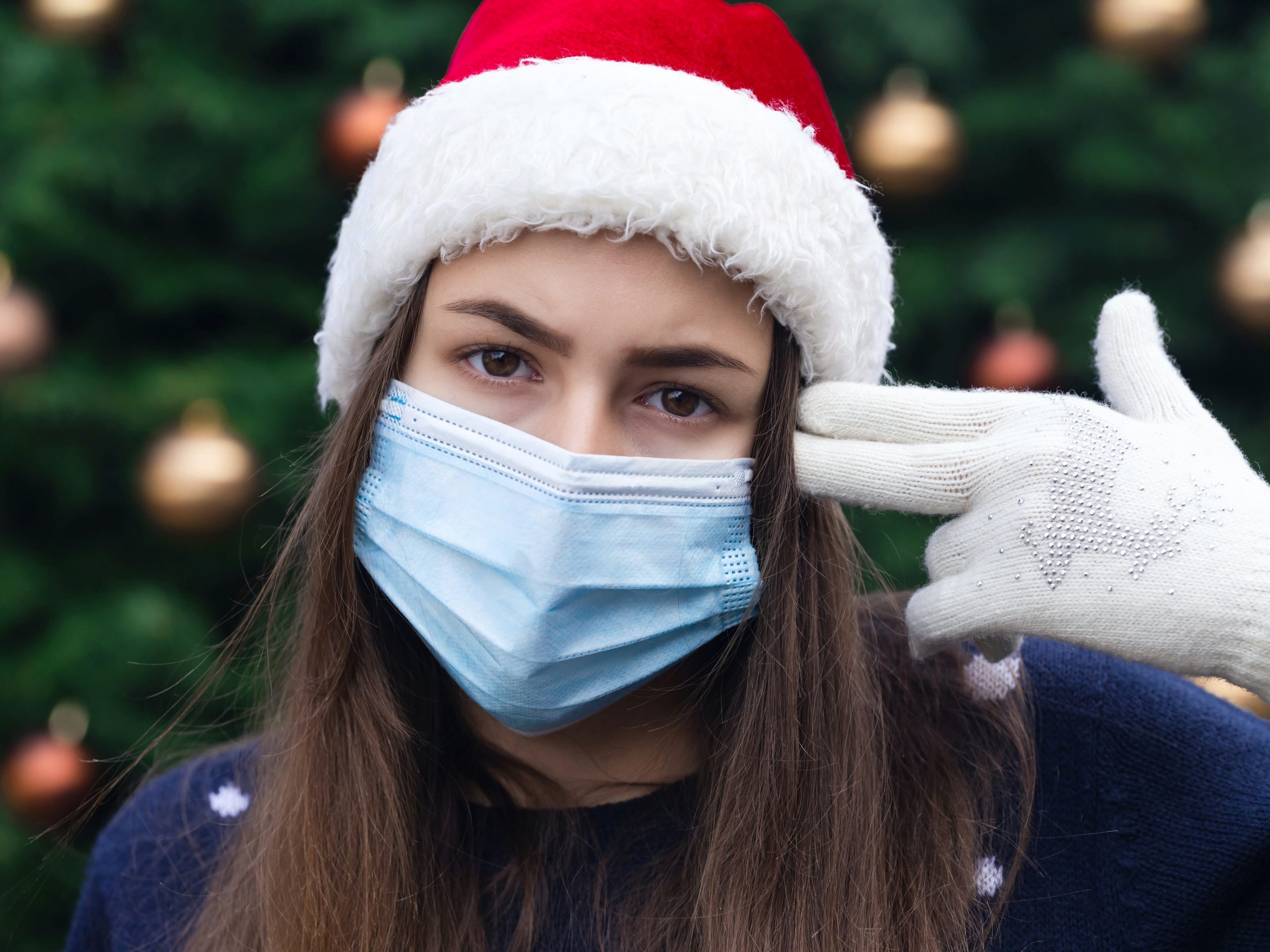 Photo by Volodymyr Hryshchenko on Unsplash

Cold. Bitter cold. Biting through clothes and flesh right to the bone.

Dull, grey light. The sky a mass of heavy, dark, unmoving clouds silhouetting a single skeletal tree which almost merges with them, their colours are so alike.

The occasional croak of a raven.

No wind. No movement.

Nothing disturbs the lake’s surface, not even a ripple.

Everything is silent, lifeless except for the harsh croak of that bird of ill omen.

The view from my brain.

I got the latest NHS letter (well, email this time) for the “clinically extremely vulnerable” yesterday evening. As expected it’s stay at home as much as possible, keep contact with others to a minimum, avoid all non-essential travel by private or public transport, no shopping (even to a pharmacy), keep 2 metres away even from those you live with, and so on, and so on, and so on.

On closer inspection, however, it turns out that it’s not from the NHS at all but from the Secretary of State at the Department of Health and Social Care, Matt Hancock, and from his equivalent at the Ministry of Housing, Communities and Local Government, Robert Jenrick. Hancock signs it “Matt”.

Matt! I wish he was my mat so I could walk all over him in spiked shoes and jump up and down on his stupid face in hobnailed boots.

As for Jenrick, he’s the generic (see what I did here?) modern Tory politician, fat faced and self-satisfied – archetypal gammon!

I don’t trust them and I certainly don’t trust their boss but you have to trust the scientists and the Chief Medical Officer so I will abide by the rules for the simple reason that I want to live, I want to get through this and meet and hug friends again, go to restaurants and theatres and do all the other things which we so blithely took for granted pre-Covid, but it’s going to be a long time coming, I think, and patience was never something I am particularly known for!

I was wandering through this college campus. It was large, very modern with lots of glass and outdoor seating areas and there were all kinds of things going on. A very busy campus, in fact.

For some reason I was wearing slippers (and was a bit self-conscious about it) but for a very obvious (to me at any rate!) reason, I was searching for the Gent’s. I was sure I knew where it was but the sameness of the modern architecture confused me and as I searched the bladder pressure got stronger and stronger. I was in a real panic and then I suddenly stopped dead and said, “For God’s sake, wake up and go to the loo!”

For this relief much thanks.

Then I went back to bed, fell asleep and this started going through my head:

I could while away the hours
Conferrin’ with the flowers,
Consulting with the rain;
And my head I’d be a-scratchin’
While my thoughts are busy hatchin’
If I only had a brain.

It was still there when I woke up and now, two or more hours later, it’s still buzzing round inside my head and I just know I’m stuck with it for the rest of the day.

I never used to remember dreams. I couldn’t say that I didn’t dream because I could remember dreaming but not what I was dreaming about. Since isolation, however…! It’s like my dream life continues into real life, sending me little earworms to remind me it’s there and I have to return to it soon.

Why The Wizard of Oz? I had no idea but just a few minutes ago I checked and realised that 20 years ago, in 2000, we took our school production of the show to Wuppertal. Has that anniversary been lurking in the back of my mind and come out in my dreams?

Who knows? I sure as hell don’t but it seems that Covid, not satisfied with creating havoc with everyday life, is doing the same to my brain.

I’m getting a bit tired of this.

Today our beloved (sarcasm) Prime Minister, he of the dishevelled hair and the even more dishevelled brain, announced which tier each part of the country will be placed in when lockdown ends on 2nd December (my Day 275).

In the North East we, of course, will be in Tier 3, whilst London, whose rates are rising while ours are falling, will be in Tier 2. Of course. Well, we are in the north and London is London and must therefore be better than us. Even if it isn’t.

And do you know? There’s not a single soul in the North East who expected anything different!

But never mind, the paunchy prolific philanderer, who has failed to reach an accommodation with the EU, has reached an agreement with Covid-19 that it will take a five day holiday over Christmas so that the good Christian folk of England can celebrate with wonted overeating and drunken fellowship.

To hell with Easter, Eid, Hanukkah, Diwali and all the other religious rubbish, what’s important is the anniversary of acquisition, the essence of excess, the feast of finance, the lovefest of lucre, the promenade of prodigality that is Christmas!

God rest ye, merry merchants,
May you make the Yuletide pay!
(With grateful thanks to Tom Lehrer)

At midnight last night we emerged from Lockdown into Tier 3 and, you know, I didn’t notice.

Now I can go to the gym (Yes, that’s a joke) or to the barber’s and I don’t have to shield anymore, although I’d be bloody mad not to do so because I’d be throwing away all the effort that’s gone into keeping myself safe for 275 days. Count them! 275 days! That’s 39 weeks and 2 days. Just a tad short of 9 months.

I’ve just looked up trillion, quadrillion, quintillion, even gazillion. I thought a gazillion was a made-up word to denote something huge and you know what? It is. Made-up, that is. I did so want it to be a real number but in 2020 we seem to be disappointed in many things.

That was the week that was,
It’s over, let it go

Who remembers TW3, I wonder? Not many, I suspect. It only ran for two series, 37 episodes, in 1961 and 1962. It was satire: hilarious, biting and often vicious. Hated by the establishment it was taken off air in 1964 because it was a General Election Year. However it paved the way for all subsequent TV satire programmes, including Spitting Image. I loved it!

Anyway, that’s not really relevant, except that, after ten months of being “cabin’d, cribb’d, confined”, memory is the only purveyor of pleasure, and I have to say that “that was the year that was” seems so very appropriate for 2020 and the line “It’s over, let it go” even more so.

And what a year it has been!

Most of us have had years which are remembered as being exciting, happy, miserable and so on and so forth but I for one have never experienced one consisting of ten months of boredom. Of course there have been moments of pleasure alongside moments of sadness, but boredom has been the dominating feeling so 2020 is a year which I shall be very glad to forget.

You can read Part 1 here.

UK steel industry in jeopardy: panic in the Tory party