Dr Kola works at the WHO centre of psychiatric diseases. 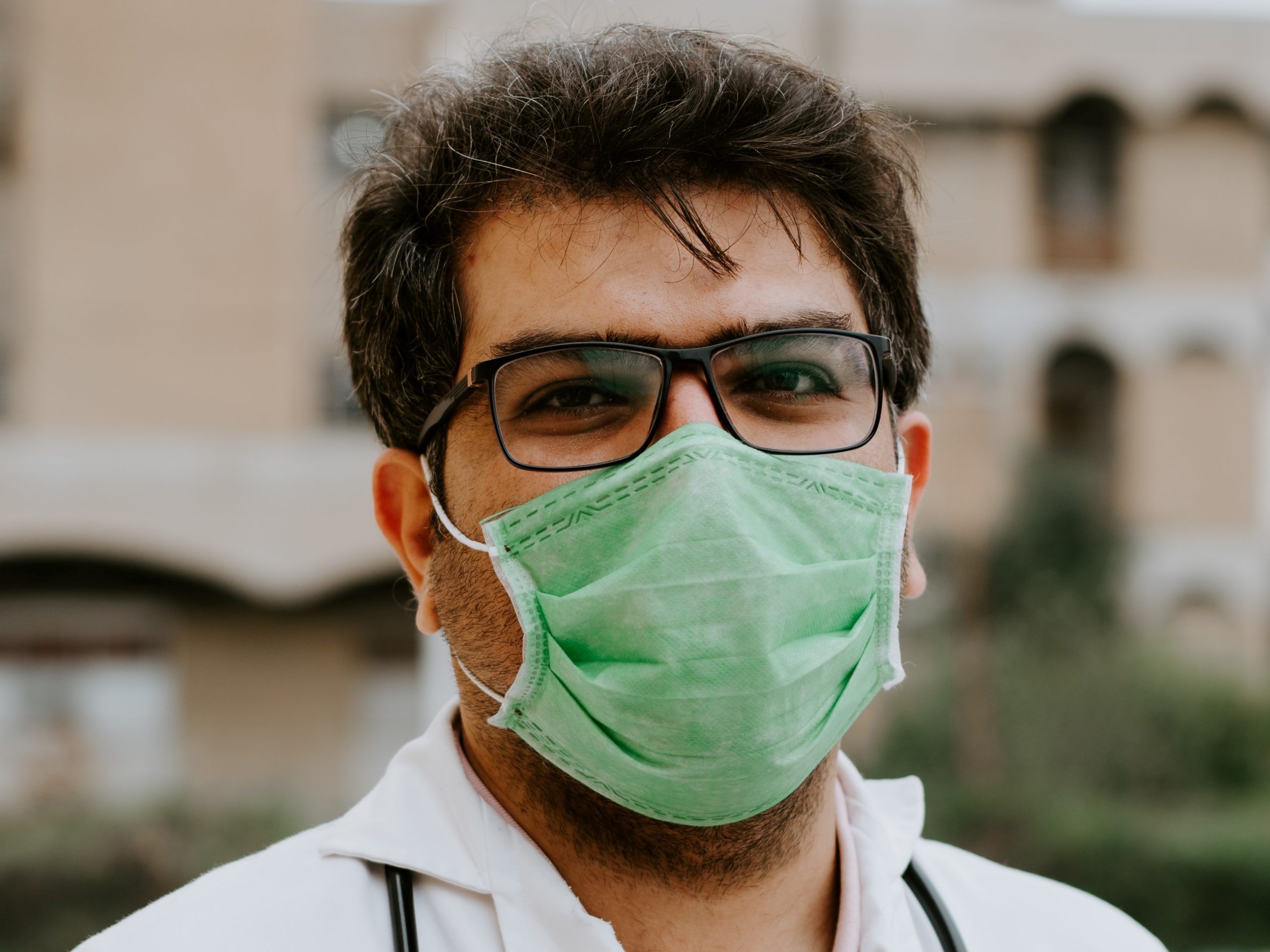 Photo by Ashkan Forouzani on Unsplash

Covid and Mental Health hosted by the British Medical Association continues here, with the emphasis on vulnerable populations. In Part 2 we shall report some of the work being done to analyse and understand the impact of the pandemic on the mental health of citizens, particularly those in low- and middle-income countries.

The impact of the pandemic on poorer countries and vulnerable groups

Dr Kola works at the WHO centre of psychiatric diseases. Part of her research involves analysing the impact of and response to Covid-19 in low- and middle-income countries, particularly the mental health implications. The virus has spread rapidly in several of these countries, with many not sufficiently prepared to manage the various factors. Most of the global population live in low-income and middle-income countries (LMICs), which have historically received a small fraction of global resources for mental health, yet greater attention is given to high-income countries in the media and the literature.

Dr Kola and her team reviewed the emerging literature on the impact of the pandemic on mental health, which “shows high rates of psychological distress and early warning signs of an increase in mental health disorders.” It is not just the physical harm that the virus can cause, but the effects on mental health that result from the perpetual stress and panic, and also from catching the virus itself. Comorbidities such as diabetes and heart disease are “major risk factors for mortality from Covid -19… [and] are increasingly common in LMICs, especially among individuals with lower educational levels.” A high prevalence of comorbidities in LMICs, along with generally low levels of access to universal health coverage, amplify those factors that contribute to mental health deterioration, and “paint a worrying picture in terms of potential lives lost to the pandemic.”

The impact on frontline workers in LMICs

As with any health issue, some groups are going to be more at risk than others; and this is no different when it comes to mental health. Frontline healthcare providers are most exposed, experiencing both the risks associated with the virus themselves and the experiences of their patients who suffer and struggle. Psychological distress, undoubtedly part of their profession, is now amplified by the lack of resources available to alleviate the suffering.  Further, frontline workers have been stigmatised and discriminated because of their profession. Malawian nurses and doctors, for example, were not allowed to use public transportation owing to the uncertainty about the virus and the subsequent distress of the general population.

The impact on vulnerable groups

At even greater risk of psychological distress are people in vulnerable groups, such as prisoners, patients in psychiatric hospitals or social care homes, people with disabilities, and those experiencing domestic violence or abuse. Even in high-income countries with aspirations of equality and commitments to universal human rights, these groups have suffered disproportionately, but the pre-existing failures in areas such as human rights protection in LMICs mean the impact on these groups is further exacerbated. And it is not just that these human rights protections are worse to begin with, but that the protections are worsened by the pandemic.

The knock-on effects of efforts to contain the pandemic (lockdowns, closure of schools, shifting allocation of healthcare resources etc.) are “particularly detrimental for vulnerable people in countries with weak social safety nets and inadequate economic resources to buffer against lost livelihoods.” Wards for patients with mental illnesses were often re-purposed for patients with Covid-19, a result of the unfortunate trade-off required in countries with such scarce resources, and with little help received from high-income countries.

And the expected contraction in global economic growth could potentially push up to 100 million into extreme poverty. This will further stretch the socioeconomic inequalities inherent in LMICs, and with poor coverage of adequately resourced health-care and social safety nets, mental health problems in large sections of communities across LMICs become increasingly more probable. This pattern is already apparent in Brazil where the greatest risk of disease transmission is among those in the poorest communities – those most likely to be in the vulnerable groups.

The impact on and support for the general population

The containment measures put in place governments to reduce the spread of the virus had a measurable impact on populations as a whole – even those not in vulnerable and/or poorer categories, or on the frontline, reported mental health deterioration as a result. Emerging reports have documented this increase in symptoms of mental health distress. This might simply represent a normative response to the extraordinary uncertainties and difficulties experience by populations. However, they might also signify “a shifting of the population distribution of distress and… [an] increase in the prevalence of clinically significant mental health problems.” For example, in Bangladesh, a nationwide online study of more than 10,000 individuals reported aa 33% prevalence for depression and 5% prevalence of suicidal ideation.

Attempts to organise consistency in the response to such mental health issues across the world have been made. The UN published guidelines in relation to frontline healthcare workers, elderly people, young people, and then people in quarantine. This was especially helpful for LMICS, demonstrated by the development of a child-friendly protocol in Lebanon. And in China the response emphasised the need to provide psychosocial crisis intervention at the city, municipality, and provincial level; this involved establishing mental health teams in the various communities, and creating hotline services for any issues. This initiative was subsequently imitated by many countries. Also in China there are reports of the use of artificial intelligence programme to detect mental health illnesses through the Weibo messaging platform; though of course we must not conflate attempts to monitor the safety of the population for benevolent purposes of public health with the cause of monitoring a population to exercise total control over the citizen.

But these are not peculiar cases. Several other countries continue to use telephone helplines. Thousands of calls have been recorded in India, for example, of which 20% related feelings of anxiety and stress relating to the pandemic. In Peru, the ‘e-initiative’ chat box was used for depression screening, and in Serbia people received psychological help through the use of mobile mental health teams. And a notable and noble initiative undertaken in East Africa, supported by the International Federation of Red Cross and red crescent, trains specialist healthcare providers to deliver psychological intervention management.

Although these reports suggest much cause for optimism in navigating the impacts of the pandemic, we must not get carried away, or complacent. For as Dr Kola says, “we don’t know how Covid affects mental health of the population, we still don’t know the present distress and… whether it’s going to translate to mental disorder in the populations affected, and certainly we don’t know the long-term effects and impact of the pandemic on mental health of people that have experienced Covid.”

Part 1 can be read here.

Matt Vickers, an exhibition centre and 'levelling up'