A window on a changing London neighbouhood - real people, real stories. From an ever open door to a sewing machine... 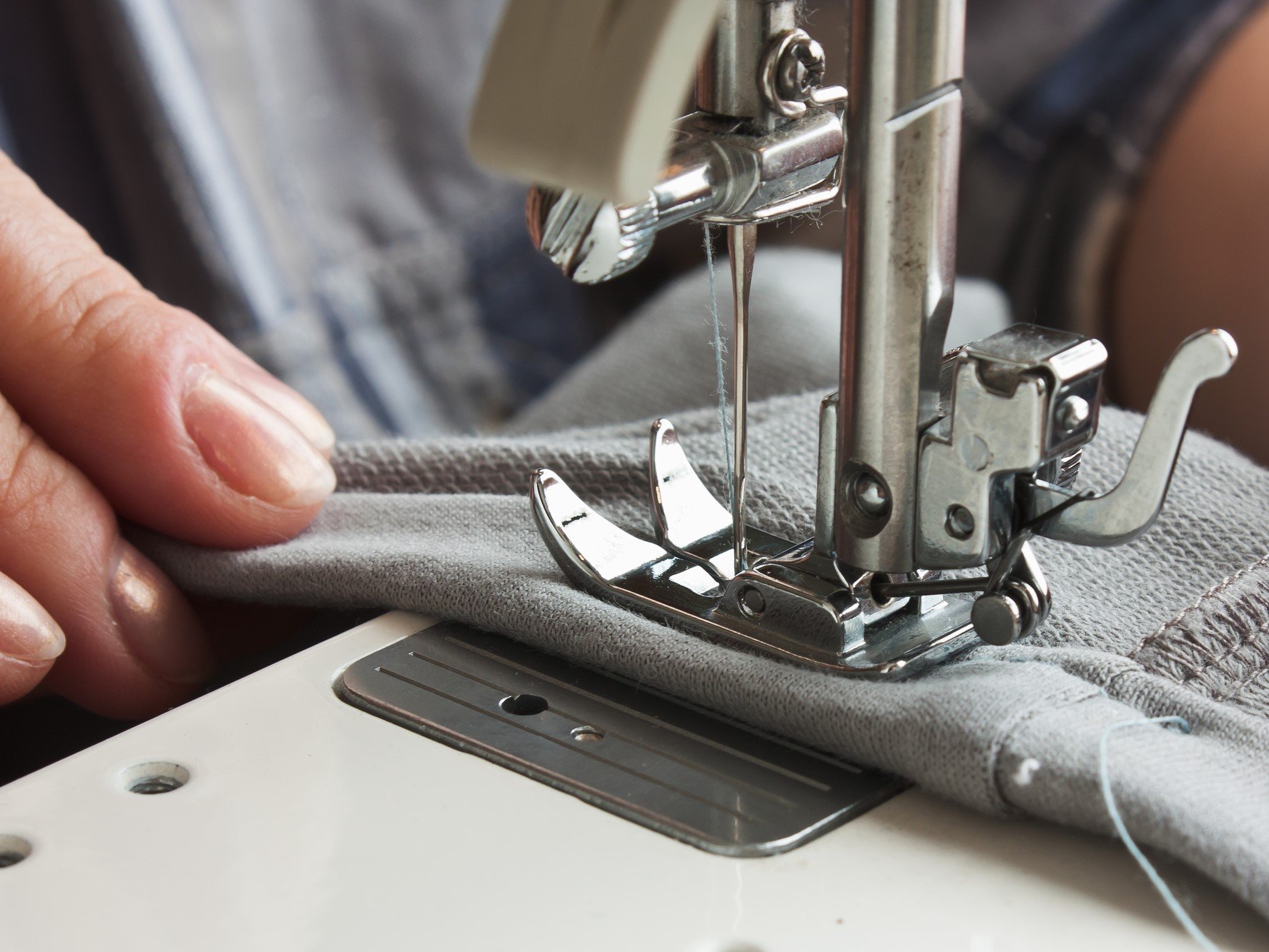 During the first lockdown I wrote about the small businesses in our neighbourhood, trying to convey the atmosphere of my part of London. Whilst Downing Street has been partying both these places have folded – changing the scene forever but also a reminder that behind statistics there are lives.

Alex, an ex-marine and reformed alcoholic runs the newsagents/internet café. The shop’s natural light has been blocked by shelving and upon entering there is a strong aroma of tobacco and human bodies with the faint overlay of beer; the nearest any of us comes these days to the old smell of the pub before the smoking ban.

Alex has a living room/office at the back of the shop and the door is always open. His staff, that is anyone who wants to help out for an hour or two, eat sandwiches, read the paper, and roll and light cigarettes, causing the smoke to pervade throughout .

Despite the overall retro feel of the shop there is clear evidence of the modern world. Five computer screens flicker in the partial gloom and the temperamental spluttering from the costaesque coffee machine interrupts transactions and chatter.

Alex was probably very attractive once and there is a vague sense that in a different life he had a wife and possibly children. Snippets of information about his past are only gleaned when overhearing his conversations with other veterans who gravitate towards the shop as their spiritual home. It is full of old boys chewing the cud and surreptitiously drinking from tins.

Alex has a lot of time for people who are struggling in life. He gives them credit on bread and milk and patiently takes some through the much more complicated way to claim Universal Credit online.

He likes technology and he likes people.

The shop offers a cheap way for international students to contact home and Alex is always interested to hear why they are in London and all about where they come from. He is never too busy to be bothered and will undertake internet research to find the best plumber in the area or which chemists are open after hours.

On a sunny day his regulars drag chairs outside and indulge themselves with a “grand crème”, a strange parody of Parisian café society. Lautrec would have been in his element, mixing with other drinkers and depicting the scene for posterity.

The shop now has the obligatory “one person inside at a time” notice; however, that is rarely adhered to. Alex has put old curtains over the computers, a signal that the café side of the business is closed but the high stools up to the counter remain and at least two regulars are in there each day, offering their views on anything and everything. Alex believes that these people need people, not social isolation, as most of them only have a fingertip grip on life or reality at the best of times – and these are not the best of times.

So far the police have not paid him a visit and the rest of us have steered clear.

It belongs to a Turkish Cypriot family of which there are many in North London. They also offer a tailoring and alteration service. Outside there is a free standing sign which crashes to the ground whenever there is any wind. Inside, it is a source of constant surprise to see how much navy, black and brown is worn by the public. Occasionally a flash of orange or purple breaks up the monotony of polythene covered suits.

There is a sewing machine in the window and for many years the wife worked her magic, reforming clothes to fit their customers. She liked to wave at people passing but could take up a pair of trousers in less than an hour.

For forty years the couple had lived together and worked together but just before Christmas 2019 the window was empty for a couple of weeks and instead of the husband, a younger man was running the shop. The hiss of the steam press could still be heard but the comforting thrub of the sewing machine was missing.

The industrious seamstress, his mother, had died after a very short illness.

All through January the sewing machine remained in silent tribute to its mistress. People nodded their heads when passing, acknowledging the painful loss.

The husband is back at work now. The business remains open for essential cleaning and when he is not busy, he sits at his wife’s machine watching the world go by. He can sew but much more slowly so alterations take much longer, the thrub has been replaced by a jerky rattle.

Perhaps lockdown has spared him listening to outpourings of shock and sympathy for his wife’s death. Unlike Alex he is not a man who chats a lot. They looked forward most of the year to going back to Cyprus on holiday. There the heat could ease his bones and his brother and wife soothe his heart.

Even that comfort seems to have been snatched away from him for the foreseeable future.

The corner shop has gone because of a massive hike in rent from the property owners, a result of gentrification, I assume, and the old man who ran the dry cleaners has died from long Covid and maybe a broken heart.

They have been quick to pull out the guts of Alex’s place but the dry cleaners remains closed, people’s clothes trapped inside. 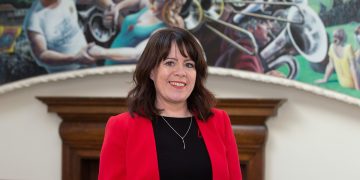 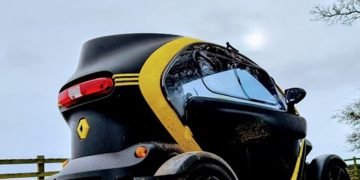 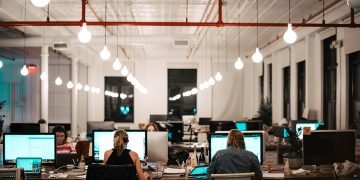