Covid mismanagement and Brexit contribute to the NHS crisis

The NHS is in crisis. The government has mismanaged Covid and Brexit has not helped. An analysis by Giuseppe Bignardi. 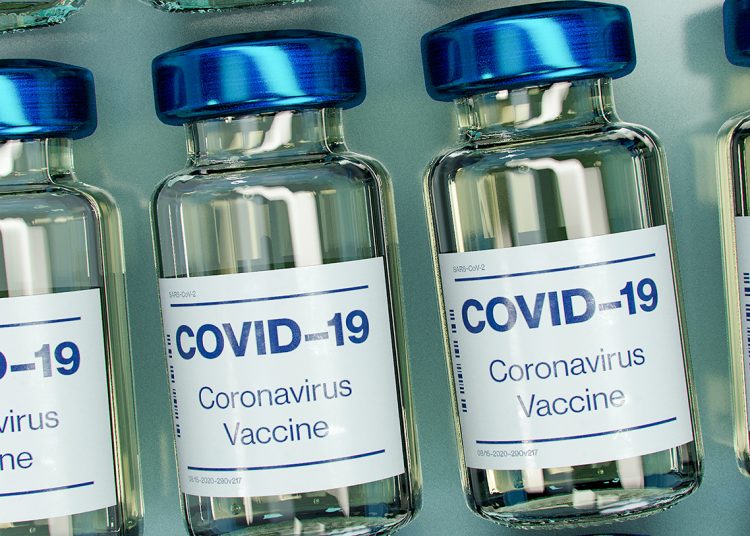 Photo by Daniel Schludi on Unsplash

The NHS is in crisis. 5.7 million people are waiting to start routine hospital treatment, this is the highest figure since records began in August 2007. These delays cause real suffering.

Those who can, go for private treatment. This exacerbates health inequalities and suggests that Boris Johnson’s levelling-up is just empty rhetoric.

Even before the pandemic we had poorer cancer care outcomes than in comparable developed countries. Now we have a cancer care crisis: we desperately need more staff, including more oncology doctors.

One of the requirements to improve cancer care is to speed up the diagnosis. The Government has promised 40 new diagnostic centres. But where is the staff for these centres? There is already a shortage of staff in those professional roles that enable the diagnosis of cancer such as radiographers, radiologists and histopathologists.

Patients seeking urgent treatment in Accident & Emergency departments are facing “record high” waiting times and, in some cases, patients had to wait for two days.

All branches of medicine are affected by not having adequate staff numbers. GPs are in crisis, and so are mental health services.

Faced with inadequate NHS capacity, some patients have become abusive or even violent towards NHS staff.

This assault on healthcare workers is sapping morale. As Dr Paul McNamara put it “The pre-pandemic hero claps have been replaced by insults and slaps”.

The staffing crisis has been compounded by Brexit. It is now more difficult to recruit doctors and nurses from the EU. I moved from Italy in 1985 because of the EU’s freedom of movement, and I subsequently worked as an NHS doctor for 33 years.

Whilst membership of the EU is no panacea, it would help to reduce inequalities between countries. In England the number of doctors per 1,000 people is only 2.8, as opposed to an average of 3.7 in EU countries. The BMA estimates that England needs an extra 50,000 doctors.

The title of the parliamentary report is Coronavirus: lessons learned to date. The problem is that lessons have not been learnt: the same fatalism is persisting. England has been exceptional in abandoning the use of face masks in July and not requiring vaccine passports to access crowded venues, whilst schools were left without any mitigation strategies. This was the so-called Plan A.

Boris Johnson subsequently suggested that tougher measures (so-called “plan B”) may only be required at a later stage.

This is not the approach taken by other European countries, like Italy, which maintained the mandatory use of face masks, implemented vaccine passports and had an earlier start with the vaccination of teenagers.

Throughout the summer the UK has been one of the European countries with the largest number of Covid cases and deaths. As a consequence, we have seen more than 700 Covid admissions per day since July. This number of hospital admissions, which is currently rising, has disrupted the NHS effort to catch up with the backlog.

The UK is now lagging behind in the vaccination rate. According to the Bloomberg vaccine website on 20th October twelve European countries have given one or more doses of vaccine to a larger proportion of the population.

NHS leaders have called for a U-turn from Boris Johnson and the immediate implementation of his Plan B. The BMA has described the Government’s inaction as “wilfully negligent”.

Boris Johnson argues that Plan B is not required as he says that the pressure on the NHS is sustainable. The reality is that the current NHS pressure is harmful to patients.