“The other dimension ... is what these passports will be used for. Will they be used for international travel?" 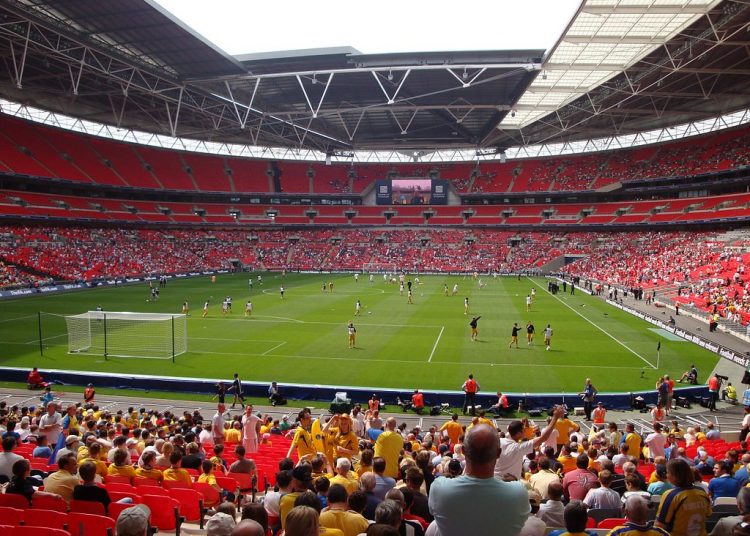 Yesterday the Independent reported that: “A strict or poorly designed Covid passport regime could unintentionally undermine the UK’s vaccination drive, MPs have been warned.” It could be seen as a way of “effectively compelling people to get their jabs.”

The article went on to explain the potential that such actions could be counterproductive.

The latest All Party Parliamentary Group (APPG) hearing took place on 4 May. The subject was Covid variants, borders and international travel. In the first session we heard from the following witnesses.

Professor Stephen Reicher – member of the SAGE subcommittee advising on behavioural science, Professor of Psychology at the University of St Andrews, and a member of Independent SAGE.

Professor John Drury – Social Psychologist specialising in the study of collective behaviour at the University of Sussex.

A range of questions were put to the panel of experts.

What is your understanding over vaccine passports both internationally and domestically and should we be even considering this?

“We need to be precise in what we’re talking about. A critical issue is how are they understood by people.  Are they understood as a measure which is there to help open things up to look after their health or are they seen as something which in effect imposes things upon them like the vaccine?

“Once things are seen as compulsion then they’re seen as something that is done to you rather than for you and can generate resistance. If everybody was vaccinated, we wouldn’t need a vaccine passport. A vaccine passport would be a response to failure.”

“The critical issue is to up the rate of vaccination and that depends upon community engagement. If a particular form of vaccine passport creates alienation and undermines the level of vaccine take up then it’s counterproductive.

“It’s still only a quarter of the population who’ve had two vaccinations… there can still be circulation of the virus that can do a lot of harm and generate new variants which can undermine the vaccines – so we need to suppress infections.

“As we open up, it becomes ever more critical if people are infected that they self-isolate. Some people are still not self-isolating because they practically can’t do it.

“If you give people the support to do the right thing, they will, and for the life of me I cannot understand why we are spending £37 billion on test and trace and not spending the money necessary to do the simple thing [of helping people to self isolate].”

Doctor Toluliah Oni discussed that we’re not doing well enough of thinking about the standards that need to be in place around ventilation because the primary regional transmission is aerosol.

So what kind of vaccine passport would not elicit that negative response that you’re talking about?

Reicher answered: “Evidence suggests things like travelling internationally is overall seen as something which is not a necessity. People accept that it might not be unreasonable to have a vaccine passport and of course to go to some countries requires a vaccine passport.

“It gets more controversial when you go into the realm of things like going to a football game, an event, the pub, or restaurant. … Groups which have more of a history of a troubled relationship with government and the state are more suspicious.”

Professor John Drury said “These schemes are intended – and if they work – to enable more safe access to more activities to more people.

“But by definition they exclude people and it’s likely that some groups will be excluded more than other groups.”

Some people would say that vaccine passports would protect us from future lockdowns. I wonder what are your responses to that and how the passports if they were to be introduced should fit along alongside other suppression policies.

Oni responded that we can’t cut ourselves off from the rest of the world: “You have to accelerate the efforts to address the vaccination vaccine access globally so that’s the first thing. .. vaccines play a critical role in controlling this pandemic but this can’t be considered the silver bullet because it’s part of the toolkit to reducing infection risk. What else is in the toolkit?  If we’re resuming activities over the summer, how do we reduce exposure? We can increase ventilation, particularly indoors. We can put in place standards for ventilation because that’s where the risk is. “

The second session dealt with sporting authorities with the following experts:

Henk van Klaveren, Head of Public Affairs at the Airport Operators Association (AOA). The AOA is the trade association for UK airports and is the principal body engaging with the UK government and regulatory authorities on airport matters.

Paul Nuki, Global Health Security Editor, The Telegraph – a senior British journalist who has extensively covered the coronavirus pandemic including the use of Covid passports in the travel industry.

Bill Bush explained that the season starts again in August and ideally there would be full opening. Speaking for sporting and major entertainment he said: “We do support some form of certification for our events” and noted that as young people are not vaccinated yet and some people can’t have vaccination then the Covid passport would not work.

“Covid passports would not be a ‘magic wand’, but the alternative was restrictions in the form of social distancing and smaller crowds.

Current planning was for matches to be held at 17% to 18% capacity under Covid-19 restrictions, but that unless this capacity can be increased “the economics of the commercial entertainment industries are completely destroyed.”

Henk van Klaveren said that enabling the NHS app to prove a user’s vaccine status “should be a relatively simple technical step” but he is “not as confident” about whether it will integrate test results. He also highlighted that there is currently no road map on how international travel will restart.

He called on the government to digitise passenger locator forms to allow arrivals at UK airports to use e-gates and reduce long queues. He said the government’s deadline to do this by the autumn was “preposterous” and that it should be done “before the summer”, adding that even with limited travel currently there were “queues out onto the tarmac at certain airports.”

Baroness Karren Brady, member of the APPG on Coronavirus, said:

“Sadly serious questions remain over how Covid passports would work and how effective they would be, whether for domestic events or international travel.

“We still don’t know how long immunity from vaccines lasts, whether a streamlined digital system can be introduced in time for this summer and if it will include Covid test results.

“The UK government should work with the aviation and events industries to provide answers to these practical challenges.

“Ultimately though we should remember that Covid passports are no silver bullet, and that a wider strategy is needed to keep the virus and new variants under control.”

The All-Party Parliamentary Group (APPG) has been conducting an ongoing parliamentary inquiry into the government’s handling of the pandemic and has so far held over 20 hearings and made over 40 recommendations.  The APPG’s aim is to ensure that lessons are learned from the UK’s handling of the coronavirus outbreak so that the UK’s response and preparedness may be improved in future. More information is available here.