Crap for our carers?

The government’s pay award of 1% to NHS staff has received widespread condemnation for its parsimony. 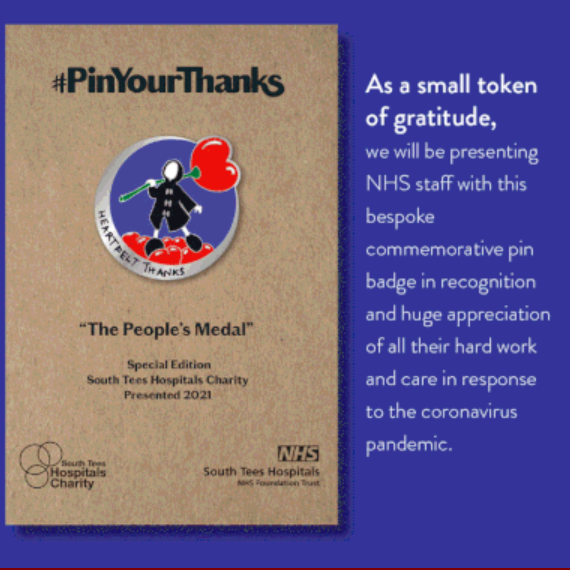 The government’s pay award of 1% to NHS staff has received widespread condemnation for its parsimony.  There has been further condemnation that workers in the care sector continue to suffer low pay and poor working conditions.

Here’s what the Tees Valley’s Tory MP’s have had to say about it:

Of course, it’s been a busy week for them, between the announcement that Treasury North will come to Darlington, the award of freeport status on Teesside, and the town’s fund award to Thornaby, they’ve had lots to talk about.

And, to be fair, there have been times in recent months when health and social care workers have been very much on their minds and in their media posts.  The work and dedication of South Tees NHS staff deeply has made a profound impression on Jacob Young, for example:

“I saw first-hand the amazing work which South Tees Hospitals NHS Foundation Trust staff have been doing day in day out when I had the pleasure of spending a day as a volunteer at James Cook Hospital.”

He was also so pleased that staff were being given Mackenzie Thorpe-designed commemorative badges as a token of the Trust’s appreciation, that he presented one to Boris Johnson as a keepsake.

Peter Gibson was moved to express his gratitude in a speech to the House of Commons on 25 June last year.  And Matt Vickers gave a particularly eloquent tribute on the day that someone abused Chris Whitty in the street:

“As the clouds of this pandemic continue to part, I think those like Prof Chris Whitty will be seen as heroes who stepped up, did their job and led us through the darkest of hours.”

Of course, it’s in the nature of politicians to make a lot of noise about the good news and say as little as possible about the bad. Presumably there are Tory MPs all over the country currently trying to avoid saying anything about the NHS pay award. Why should Tess Valley MPs be singled out for criticism any more than their colleagues in the shires?

The largest single employer in the region is South Tees NHS Trust, with 9,000 employees.

Health and social care also dominate in employment.  Nationally, it is estimated that one in ten of the working population is employed in this sector. In the Tees Valley this rises to more than one in eight.  With just under 36,000 employees (out of a total population in employment of 281,000), this sector dwarfs that of advanced manufacturing, and most other sectors as well (TVCA economic assessment 2019, pp31 – 36).  Even if the freeport brings the promised 18,000 jobs, the health and social care will continue to be a much larger employer.

So Houchen, Young, Clarke, Vickers and Gibson can’t afford to sit tight like shire Tories waiting for it all to blow over.  Much is made in the press of the so-called ‘Red Wall Tories’; a different breed, we are led to believe.  Well now’s their chance to show the public of this region just how willing they are to stand up for them.

1% and a round of applause