In the wake of Cressida Dick's resignation, a look at whether the problem is bigger than one person and indeed endemic in the Met itself. 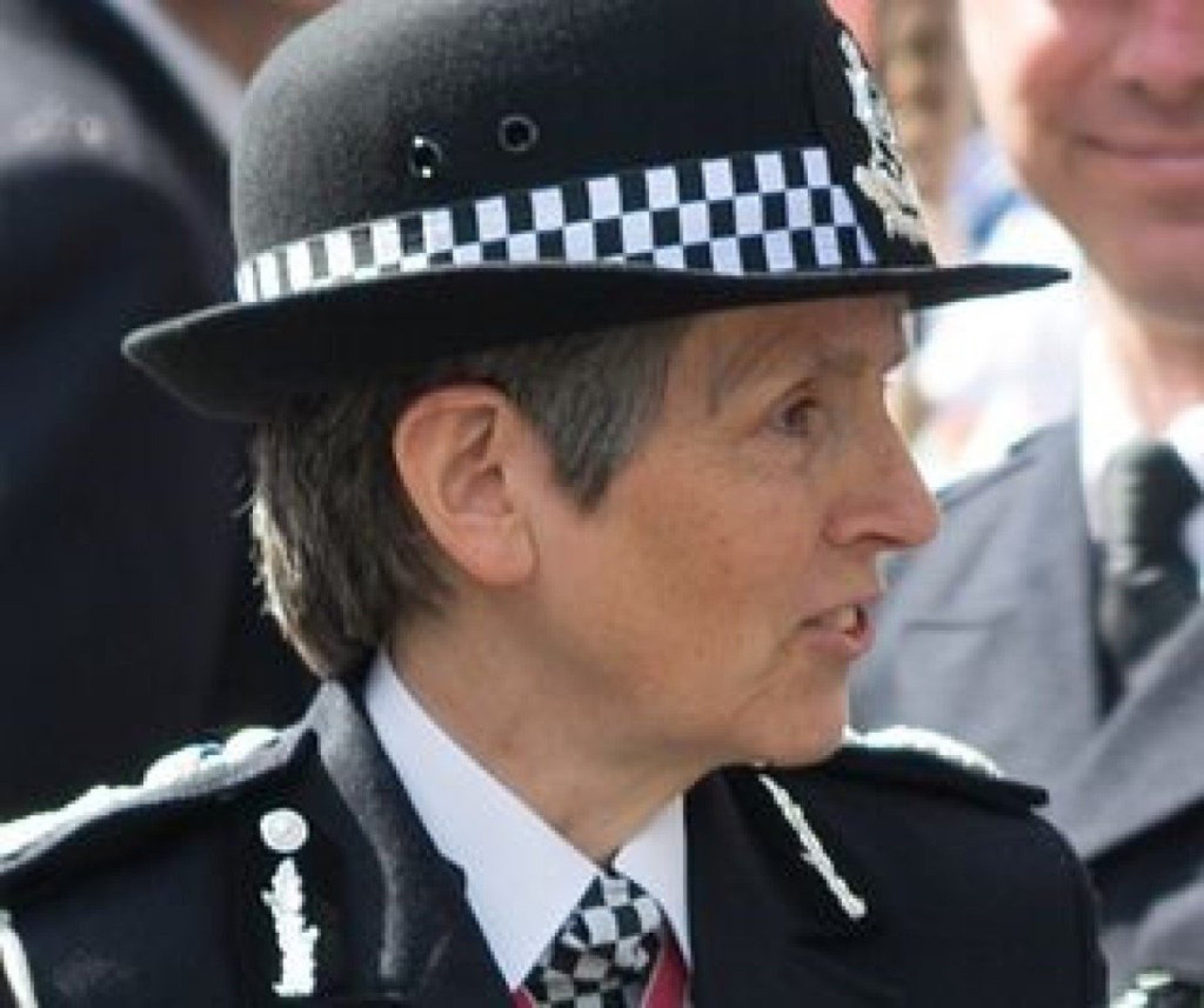 Metropolitan Police commissioner Cressida Dick has resigned after five years in the job. Despite successes such as a decrease in the overall levels of serious injury to young people, and large numbers of dangerous weapons being seized, her tenure has been plagued by a series of high-profile incidents of misconduct and criminal offence by serving officers. These have all contributed to an increasingly tense climate about the London police and, indeed, raised questions about Dick’s leadership abilities.

Dick, the first woman to lead the Met, said it was clear that London mayor Sadiq Khan had no confidence in her leadership. Khan had previously asked Dick for a plan to “win back the trust and confidence” of the public following a number of scandals.

Most notable was the horrendous murder of Sarah Everard by PC Wayne Couzens and the police’s handling of subsequent vigils. Another two Met officers were jailed for taking and sharing pictures of murdered sisters Bibaa Henry and Nicole Smallman at the crime scene.

Consistent allegations regarding institutional corruption and cover ups, including those surrounding the murder of Daniel Morgan in 1987, have not helped her position. Dick is alleged to have initially refused to grant an investigating panel access to police data systems in the Morgan case when she was Assistant Commissioner at the Met.

More recently, the Met’s initial reluctance to investigate alleged parties at Downing Street in breach of COVID regulations may have had some influence in political quarters, while a damaging report into the culture among officers largely based at Charing Cross police station has also added to the criticism.

Every day, thousands of police officers perform their role with the utmost ethical and professional approach. Even so, most police forces contain some individuals who engage in wrongdoing of one sort or another. While these allegations and incidents need accountability and investigating, ultimately the person in charge of an organisation must bear at least some responsibility for the actions of its members.

Studying history should allow us to learn from its mistakes. Unfortunately, the Met police has a history of major corruption and high-profile scandals. Allegations of corruption dogged vice squad officers in the 1960s and in the 1980s. The Scarman report highlighted problems between police and ethnic minority communities. Most famously, the MacPherson report in 1999 identified institutional racism in the police following the murder of London teenager Stephen Lawrence.

Perhaps there is a bigger question here – one about the structure of the Met itself. It is well known that an organisation’s culture can be driven and changed by a strong leadership. Dick often appeared to apologise to victims without really acknowledging that, at the core of her organisation, something was wrong. This potentially signalled to those inside the police culture that there was no need to change.

The problem of making sure police are accountable for their actions is not a new one for any senior leaders in police organisations. However, compared to most other forces in England and Wales, the Met is extremely large. It has multiple layers of management and various different leadership roles.

As of January 2021, the Met employed nearly 50,000 people, including over 33,000 police officers. This is a massive number of people for one commissioner to oversee. It meant that in order to drive forward her vision for change, and tackle racism and other issues, Dick had to depend on more junior officers to share her vision and tackle inappropriate behaviour. That’s something almost impossible in such a large organisation.

One of the peculiarities of policing as an occupation is that much of it, especially frontline work, is conducted without supervision and relies upon the ethical decision making of individual officers. The opportunity within such a large organisation for misconduct is enormous and, in many cases, undetectable.

In addition, the police subculture is a very strong and resistant one. It relies on cooperation between officers of different ranks and encourages a perception of an “us against the world” mentality – often referred to as the “thin blue line” that defends civil society from anarchy.

The structure of policing currently means that junior and senior leaders are mainly promoted through the ranks, and thus are exposed to this culture throughout their career. It should not be surprising therefore that this culture may influence decision making.

Clearly, the CEO (for that is, in reality, what the commissioner of the Metropolitan Police is) of a large organisation has to answer for the way in which that organisation carries out its functions. Generally speaking, the CEO should also be instrumental in forming and changing an organisations culture and attitudes.

Dick has acknowledged as much and, in this respect, joins other commissioners such as David McNee (1977-1982), Robert Mark (1972-1977) and Ian Blair (2005-2008), all of whom identified and attempted to tackle corruption and criminality in the Metropolitan Police. The organisational structure, coupled with organisational resistance to change, appears to have thwarted them every time.

Misconduct in the Met preceded Cressida Dick, and will long outlast her. If anything, the commissioner’s role in exercising control over police culture and dealing with ongoing allegations of misconduct is an impossible mandate. Dick may have suffered the public disgrace of removal from her job because of this, but whoever comes next will face the same challenge.