Failure for the UK to get access to the EU crime databases would probably move from a current average of six days to get criminal convictions to 60 days. 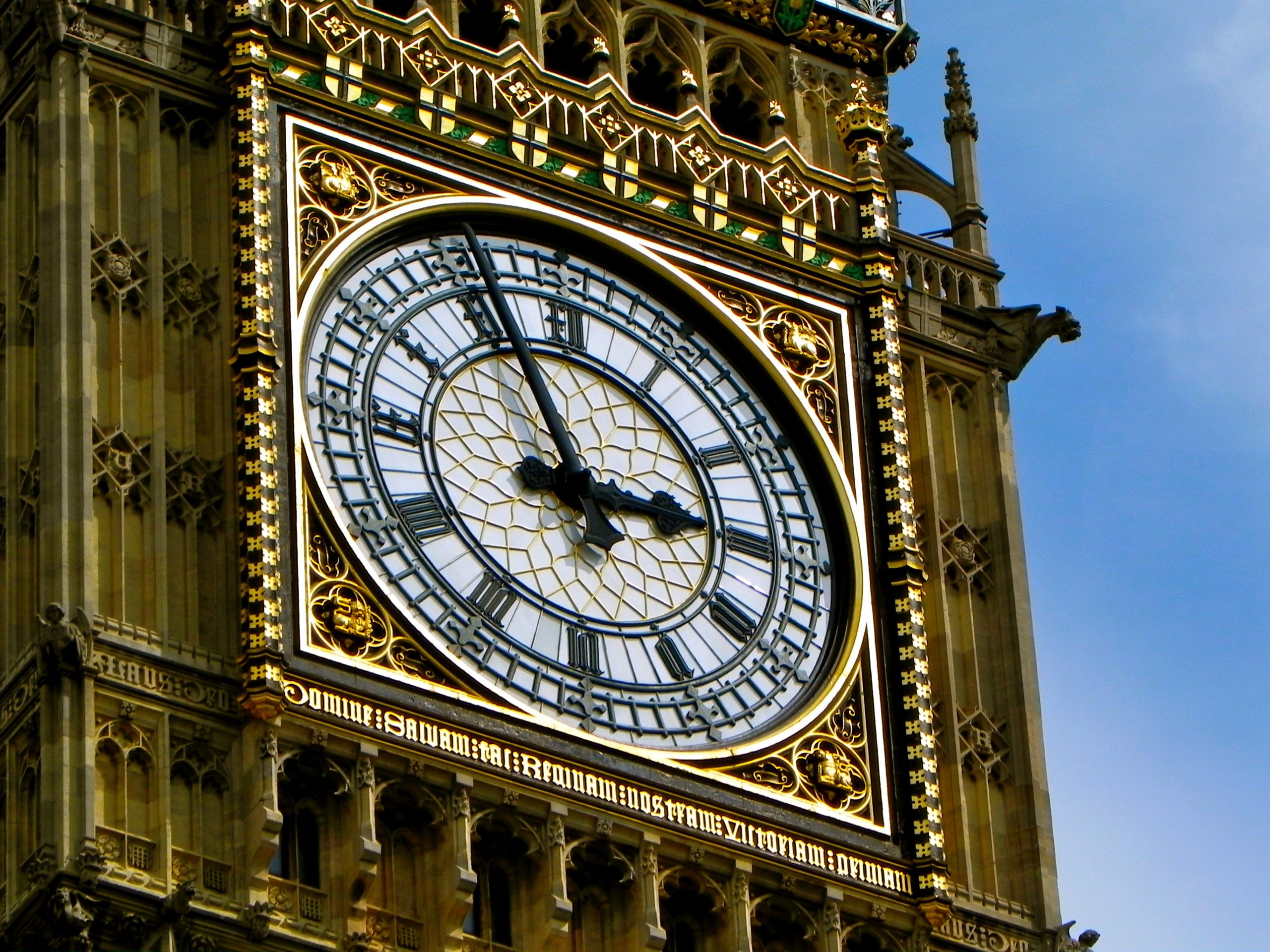 Time is running out to get an agreement that won't make the UK less safe. Photo by Marlon Maya on Unsplash

Last Tuesday July 14th the Committee on the Future Relationship with the European Union chaired by Hilary Benn MP interviewed a senior UK police official and two academic legal experts as part of its ongoing inquiry on the ‘Progress of the negotiations on the UK’s Future Relationship with the EU’. The session focused on the progress of negotiations to ensure continued cooperation on policing, specifically in relation to the sharing of data. The police official was Richard Martin, Deputy Assistant Commissioner and UK enforcement lead for Brexit and International Criminality, National Police Chiefs’ Council. The legal experts were Professor Valsamis Mitsilegas and Professor Steve Peers.

Richard Martin’s message was partly reassuring: the shared will and capability of UK and EU police forces to continue close and effective cooperation in crime fighting will remain operative in many essential respects, whatever the outcome of current negotiations. The legal experts expressed significant doubts about whether agreement can be reached in these negotiations, as well as whether an agreement on crime and policing issues will be enacted if there is failure to agree on other issues. Meanwhile both Mr Martin’s and the lawyers’ briefings on the potential negative consequences of Brexit for crime control identified some serious areas of concern, one of which is very timely in the context of Tuesday 20th July’s long-awaited publication by The Intelligence and Security Committee of Parliament (ISC) of the Russia Report.

Discussing the effect of the loss of UK access to EU crime databases (reverting to alternative data sharing systems) Mr Martin commented: “They say it would probably move from a current average of six days to get criminal convictions to 60 days. That is quite a difference in timeliness.”

Barry Sheerman MP commented: “I notice that the Northern Ireland police force said in the evidence it gave us that it was terribly worried about the weakening across Europe, but in the UK in particular, of the power to combat smuggling, fraud, money laundering, drug trafficking and human trafficking.”

Stephen Kinnock MP commented: “Our entire panel will be aware of paragraph 82 of the political declaration, which explicitly commits both the EU and the UK to finding modes of co-operation on money laundering. It seems that so far, the UK side has not put forward any proposals. Michel Barnier has expressed some concern about this.”

He asked: “Do you think that could be the reason that the British Government are not putting forward proposals—because part of their strategy is to turn the United Kingdom into a tax haven?”

To this, Professor Mitsilegas replied: “I am not in the mind of the UK Government, but if I was negotiating on behalf of the UK Government, this would cross my mind… This is an ever- evolving field. New standards are produced almost on a yearly basis. The EU wants to make sure that the UK is part of the global efforts and there is a degree of alignment in the objectives.”

Mr Martin agreed: “If I am honest, I concur with the professor’s last comments. It is very important that we are in alignment. It is a global issue; it is global crime groups that are moving money around. If we are in alignment, it makes us much more effective from an operational point of view.”

It is common knowledge that the UK is the world’s largest centre for money laundering. Much of the money it launders is Russian. The safeguarding of this facility has been, in the joint view of the experts taking part in the Russian Report Report programmeyesterday, one of the major motives for Russia’s active support of Brexit and its wider interventions in UK politics.