British citizens resident in the EU were protected by the various Citizens' Rights Agreements (CRAs). They were all assured that they could continue their lives after Brexit in broadly the same way as before. The WA/CRAs did not make good on this promise, failing to protect major rights such as the full recognition of professional qualifications. 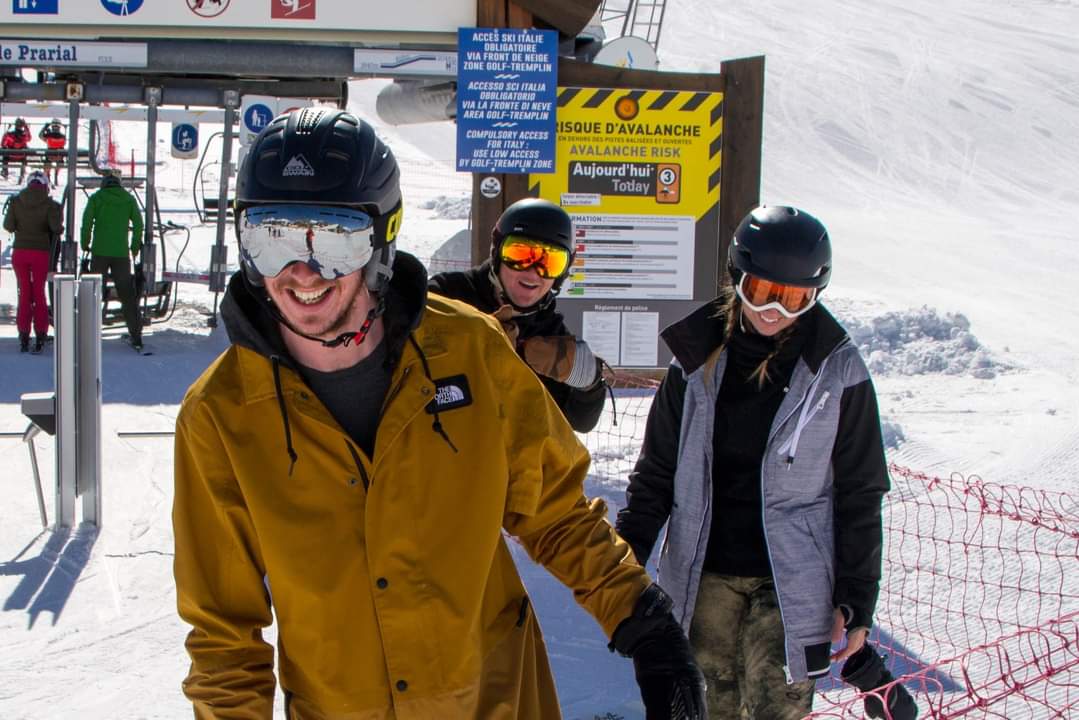 As part of the UK-EU Future Relations: Trade In Services Inquiry, evidence has recently been submitted to the relevant Lords Select Committee EU Services Sub-Committee by the UK-EU Cross-Border Services Working Group (CBS WG). Founded by Zoe Adams Green and Debbie Williams in September 2020, the other core members of the working group are Nick Gammon, Emma Gledhill, Jayne Hamilton and Kim Sanderson. Between them they have expertise in a variety of service sectors, namely aviation; IT; translation and interpreting; culture and media; the marine industry, and winter sports. The working group’s aim was to research, examine and raise awareness of the impact of Brexit on the provision of cross-border services between the UK and the individual member states of the EU and EFTA. Their evidence describes some of the implications not only for services being provided from the UK, but of services being provided by UK citizens and companies based in the EU but wishing to work across borders within the EU, as this activity is also now subject to new restrictions.

The working group is extremely concerned about the implications for the relationship between the UK and the EU, as per the terms of the EU-UK Trade and Cooperation Agreement (TCA). They believe that the terms of the agreement will prove detrimental to British service providers, whether based in the UK or in EU/EFTA states, and that these adverse effects will fall disproportionately on sole traders and small companies due to their greater difficulty in absorbing the extra costs involved.

In their evidence, the working group identify a number of general problems with the TCA: Length and complexity; Lack of individual enforceability of rights; Inadequate drafting; Insufficient consideration of British nationals resident in EU/EFTA countries (described as ‘UKinEU/EFTA’).

On the first of these, the length and complexity of the agreement, the TCA itself is almost 1500 pages long. As it includes numerous reservations for specific countries and sectors and cannot be reduced to a summary or set of clear guidelines, it was felt to be unreasonable to expect many of the individuals or businesses affected to be able to achieve the clarity required to function with confidence. Feedback from the organisation British in Europe and its affiliated groups indicates that even with the earlier, shorter (599 page) Withdrawal Agreement (WA) there have been regular reports of misunderstandings and incorrect implementation. This is likely to become worse with the longer TCA rather than becoming clearer.

This leads to the next issue identified: that the rights are not individually enforceable. Unlike the WA, there is currently no clear recourse for people that feel the provisions are incorrectly applied. Many people affected do not have a professional body or union to represent them in challenging decisions made under the TCA. This is all made much more complicated by the lack of clarity in certain sections of the agreement itself, expressed in the concern on inadequate drafting.

As one example of imprecision in the drafting, the CBS WG’s evidence highlights ambiguity in the definition of an agency in the context of providing services within the EU, an issue which particularly impacts a number of sectors where agency working is standard practice. This ambiguity presents a “double whammy” for recruitment agencies for example, as it presents them with possible limitations on how they themselves can function as well as new limitations on which candidates they can field – all potentially determined differently in different countries.

The final general point the CBS WG raise in the evidence document is the lack of consideration for UKinEU/EFTA.  Like EU/EFTA citizens resident in the UK prior to the end of transition, British citizens resident in the EU were protected by the various Citizens’ Rights Agreements (CRAs). They were all assured that they could continue their lives after Brexit in broadly the same way as before. The WA/CRAs did not make good on this promise, failing to protect major rights such as the full recognition of professional qualifications. The TCA has not rectified any of this. Nor does it explicitly clarify whether the provisions of the TCA apply only to British residents in the UK, or also to those already resident in Europe who wish to provide services in person within an EU member state other than their country of residence. Previously this ability for British people/companies based in Europe to offer services across the whole of the EU/EFTA was taken for granted within the free market. Now nothing is taken for granted and “third country nationals”, as the British now are have no such automatic rights. Nor does the TCA explain whether the provisions of EU/EFTA/national legislation that otherwise confer certain rights on third-country nationals resident in the EU/EFTA continue to apply to UKinEU/EFTA, even if they conflict with reservations included in the TCA text.

The evidence then goes on to address some of the specific issues the working group has identified, such as:

For more detail and case studies provided by the CBS WG to illustrate the devastating impact on individuals and businesses, the full document can be seen here.