Cruella and how she came to power…

The movie doesn’t try to hide or excuse Cruella’s crimes, but it does give them context, focusing on Cruella’s rise to power and who she really is. 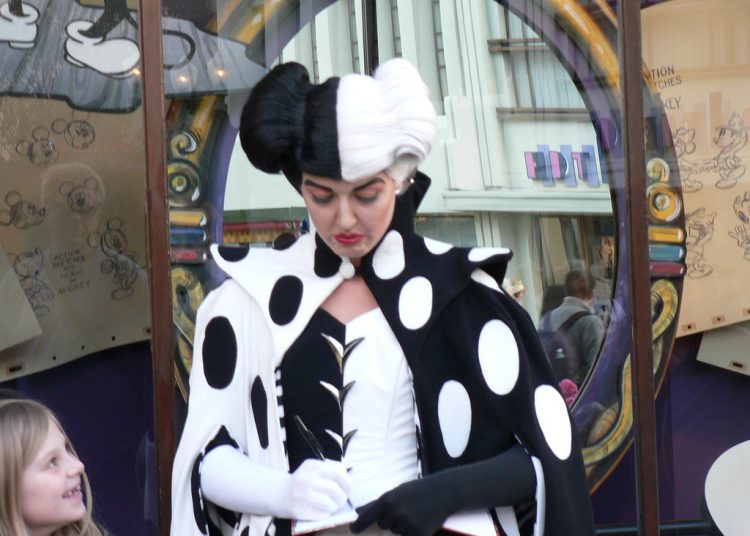 Disney’s prequel to the classic 101 Dalmatians, Cruella tells the story of how one of the most evil Disney villains came to power.

The movie takes us to the fashion scene in 1960’s London, where Estella is making her debut as a designer. Orphaned and with a unique style, Estella catches the eye of the biggest fashion designers in London. Estella is still reeling from the death of her mother, looking for revenge whilst single handedly pioneering the punk fashion wave with her designs. Of course, there are plenty of dogs around, as you’d expect. Though in this movie, they’re both protagonists and villains.

Cruella isn’t who you’d think about when you hear of a Disney prequel, I mean it’s hard to give someone a chance who desperately wanted to murder puppies. However, the film doesn’t try to make you like her, and that’s what makes it so good.

The movie doesn’t try to hide or excuse Cruella’s crimes, but it does give them context, focussing on Cruella’s rise to power and who she really is.

I enjoyed the film a lot more than I thought I would; Cruella’s life is extremely exciting and dark, leaning into the twisted elements of the villain rather than trying to completely victimise her. Very few of the main characters in the film are really meant to be liked, and it makes watching the story so much more interesting. The costume and set designs are one of my favourites from Disney’s live action movies, taking the decadence of the rich fashion scene to the extreme.

There are a few consistency errors, like Cruella wearing a dalmatian print outfit despite her amazement at the design in the original movies. The dogs that started our story with the original film are also included in the end of the film, despite them being given to different owners.

Dalmatians are also included in Cruella’s traumatic childhood in order to give context to her distaste for them (despite her having nothing against dogs in particular).

On top of this, they pin her evil side on her genetics entirely, rather than how her life influenced her decisions. Cruella seems overall a lot less evil in this prequel; she doesn’t kill anyone despite having many opportunities to and expressing her urge to kill her mother’s murderer and their dogs. Though, we do see who Cruella took her inspiration from, eventually turning into the person that she hated most.

Emma Stone isn’t the first person I would have thought of to play a young Cruella, but now that I’ve seen the film, I’m not sure that I would have enjoyed it as much if she wasn’t playing the role. She brings a much cooler and more rebellious energy to the role, making Cruella a villain you love to watch, even if you hate her. She perfectly pulls off the grungy teenager Estella, and transitions smoothly into the young villain we know from the classic Disney movie. I never thought I’d enjoy a whole movie about one of my least favourite childhood villains. Emma Stone really turns Cruella into an entertaining villain to watch, and I honestly couldn’t hate her (at least in this movie).

Cruella is streaming on Disney+ now, and it’s definitely worth the watch.