The Russia Report from the Intelligence and Security Committee suggests an image of a state on a steady, perhaps no yet irreversible path into corruption and capture. 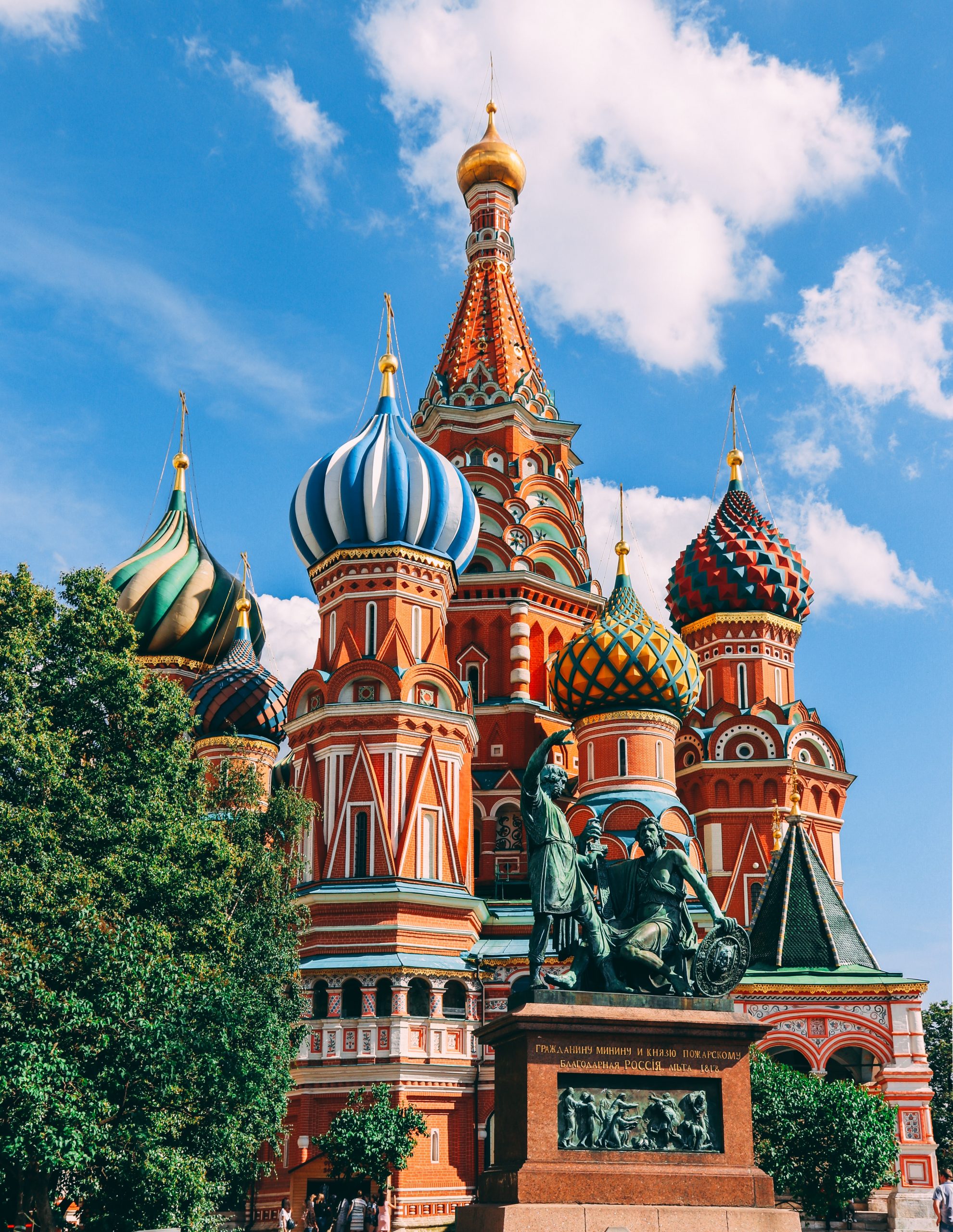 On military philosophers and mercenaries

Two striking discussions of Dominic Cummings have described him as a ‘mercenary’.  The Newcastle social scientist and child poverty expert, the late John Veit-Wilson, commented in the Guardian that “it has long seemed obvious that Cummings was a highly articulate chancer and mercenary for neo-liberal US billionaires.”

A reviewer of Cummings’ talk at Nudgestock 17 [see Part 1] commented:
“Whilst certainly an example for a successful practical application of behavioural science, Dominic’s talk also pointed to an ethical problem of the use of behavioural and analytical techniques for political goals that might or might not be aligned with social good. After the talk, several discussions were picking this issue up by questioning the ethics of ‘behavioural mercenaries’ and asking for effective ethical limitations of the use of behavioural science principles in the social and political space.”

If one looks beyond Lord Mandelson for an illustrious and topical historical model for Cummings’ career, one might go for Thomas Cromwell, the royal advisor who crafted and used Henry VIII’s ‘Henry VIII powers’ to break with Rome and launch the English Reformation. Cromwell began his career, like Cummings, with a thinly documented spell abroad, as a political and business freelance in Italy, and is said to have been present with the French army at the battle of Gargliano near Naples in 1503.

Part of Cummings’ personal brand-identity has been ostentatious non-membership of formal politics (and of the Conservative party in particular),  generic contempt for politicians and public officials (not necessarily excluding his own customers and employers), and a carefully signalled avoidance of (and lack of need for) any long-term  professional identity. A Cummings reminiscence typically begins with the words; “I was happily unemployed when…”  Cummings’ career has brought him into close contact and alliance with some high-profile politico-military mercenary organizations – Cambridge Analytics and Palantir, to name but two. In the deleted back catalogue of Cummings’ writings preserved on the Wayback machine, there is on the website of his New Frontiers Foundation  (2003-5) an enthusiastic introduction to a long anonymous essay entitled ‘New frontiers in defence: between global opportunities and continental policing’. Given Cummings’ new responsibilities and interests, this piece may be due for closer attention. The essay has a preface and afterword by Cummings. On its second page the preface breaks into excited italics to cite one of the author’s military concepts:

“… he argues that Britain should

Cummings’ afterword counterposes the English philosopher Locke to the continental philosophers Sartre and Heidegger to explain the need for a US-centric British foreign policy. It reads more like a clever student essay than serious political analysis. In the quote above, seemingly inspired by the legendary scientist-inventor hero in the British WW2 epic of the Dambusters and the bouncing bomb, we seem to be in the 1950s space science-fiction world of Dan Dare and the Mekon.

Cummings is currently reaching to take control of budgetary and policy-making powers to invest serious state funding in this imaginary scenario.  In January, an article in the Financial Times of Cummings’ new order explained that: “His new focus reflects the passions developed in his bunker: putting science at the heart of government and ensuring that the government machine delivers what the politicians promise.” Within days, Cummings was putting himself at the heart of government science advisors, at SAGE.  How has that gone, and how is that delivery model looking?

Since the time Cummings wrote this in 2004,  an extensive post-9/11 privatisation of military and anti-terror functions,  both within and beyond the global operations of the USA  Homeland Security state,  and the versatile diversification of technology and business between military, civil and political applications (chronicled by Naomi Klein in The Shock Doctrine and No is Not Enough) has continued to blur the  boundaries between business, politics and war.  Over the same period, Russia has advanced its own claims as an innovator and aggressive practitioner in the field of hybrid war. Some thinkers like Cummings link a neoliberal agenda to the continuing vision of a military-imperial Anglosphere. It is worth knowing that his think-tanking and technocratic aspirations have usually been based on American models, preferably characterised by unlimited budgets and powers to spend: Apollo, DARPA, the Lockheed skunkworks. However, alongside and complementing their model, Cummings and his sponsors now have the example of another ex-empire and ideological ally successfully punching above its global weight, thanks to technical innovations and the bold projection of military force: Putin’s Russia.

I began by suggesting that there may be more Russian geopolitical philosophy lurking in Cummings’ mind that is generally supposed. One might similarly suspect that the solipsistic and nihilistic Trumpian deal-making, laced with strutting post-imperial exceptionalism (the presumption of a natural entitlement to national wealth, power and the right to ignore rules), which characterises the UK’s current posture in international affairs, has in part been groomed and encouraged by the regime’s Russian paymasters.

As Timothy Snyder astutely commented in a book published in 2018:

“For some time, Russian politicians had been urging Britain to separate from the European Union. […] Pervyi Kanall, the most important Russian television station, soothingly confirmed the myth that Britain could go it alone because it had always done so: “For the nation it is important that none of its alliances or commitments are binding.”

So, our current model of go-it-alone independence for the UK was helpfully suggested, along with Brexit, by Russian sources. The Russia Report from the Intelligence and Security Committee suggests an image of a state on a steady, perhaps no yet irreversible path into corruption and capture. Under the Brexit banner, we can look forward to a future as an isolation nation, but also as a proudly independent polity under the invisible de facto tutelage of external powers, including a mafia state whose habits and customs our current rulers seem increasingly eager to learn .