Damage to our economy, British expats having to return and troubles in Northern Ireland

If Brexit had to happen, the most sensible way would have been to remain in the single market. 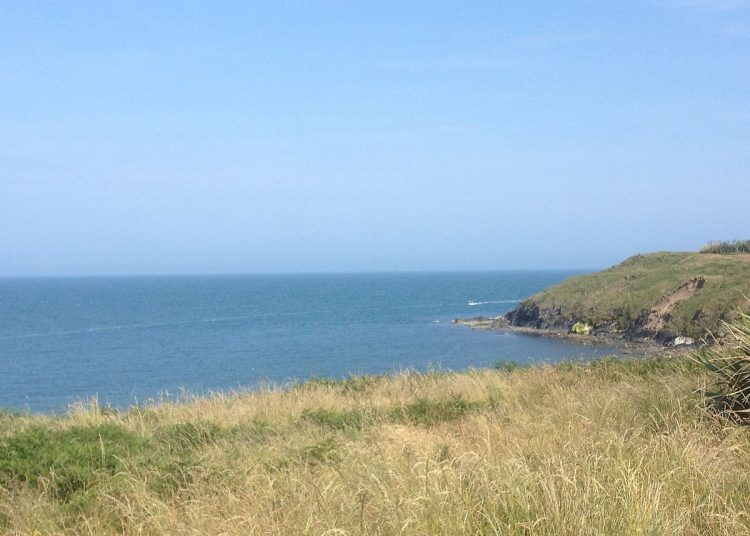 The false promises behind the current problems

After the Brexit referendum, Boris Johnson wrote that “British people will still be able to go and work in the EU; to live; to travel; to study; to buy homes and to settle down.” This is not true. Moving to the EU is no longer an automatic right, except for the minority who have a second passport from a EU nation.

When Boris Johnson’s father recently applied for a French passport, it was to make sure that his grandchildren could live and work in the EU after Brexit.

There have been reports in the media about increasing number of British expatriates being forced to return to the UK, because they no longer qualify to live in the EU. Paradoxically, some of our media have presented these events as an action of vengeful EU nations, rather than a consequence of Brexit. “SPANISH bureaucracy is causing British expats to return to the UK” said one such headline.

EU citizens living in the UK has faced the same fate. A headline in the Guardian was: “I’ve been here 50 years: the EU citizens struggling for the right to stay in Britain”. The main by-product of Brexit has been red tape.

Boris Johnson on 24 December 2020 announced that there would be “no non-tariff barriers to trade” with the EU. His government later admitted this was false. In February 2021 exports from the UK were 11% lower than in the previous year and UK firms have been advised to create subsidiaries in the EU, thus transferring jobs there, in order to avoid disruption under the new trade rules.

Many have felt betrayed, like the Leave-voting fish exporter from Brixham, who said: “We were lied to …If I could go back I’d say: don’t be a fool, stay in Europe. Why would you want to leave?”

More red tape is on its way, as imports from the EU will also be disrupted by the implementation of new border checks, expected to be phased in between July 2021 and March 2022. The irony of all this is that Leave supporters had promise to cut red tape, not to increase it.

Boris Johnson’s deal has forced banks and insurance companies to shift part of their assets and jobs to EU countries. Reality compares unfavourably with Boris Johnson’s promise that his deal was “going to enable our dynamic City of London to get on and prosper as never before”.

The ink on the Brexit Withdrawal Agreement was barely dry when Boris Johnson started reneging on it. He pushed forward the UK Internal Market Bill, which contradicted his Brexit deal and broke international law.

A month later Johnson’s government started describing their chosen Brexit solution as ludicrous. The loyalist community in Northern Ireland felt betrayed by Boris Johnson and loyalist gangs have brought back violence in the streets of Belfast.

The government has now announced a unilateral suspension of the Northern Ireland Protocol, which represents a second breach of international law against which the EU is taking legal action.

The worst part of Brexit has been the permanent conflict with the EU, that Boris Johnson needs to sustain his narrative.

If Brexit had to happen, the most sensible way would have been to remain in the single market and in the type of close collaborative relationship that Norway and Iceland have with the EU. This would have avoided all the problems we have experienced and would have been more in keeping with the tiny majority in favour of Brexit in 2016.