Rishi Sunak may have chosen the worst possible method to deal with the energy crisis: over-complicated and unpredictable 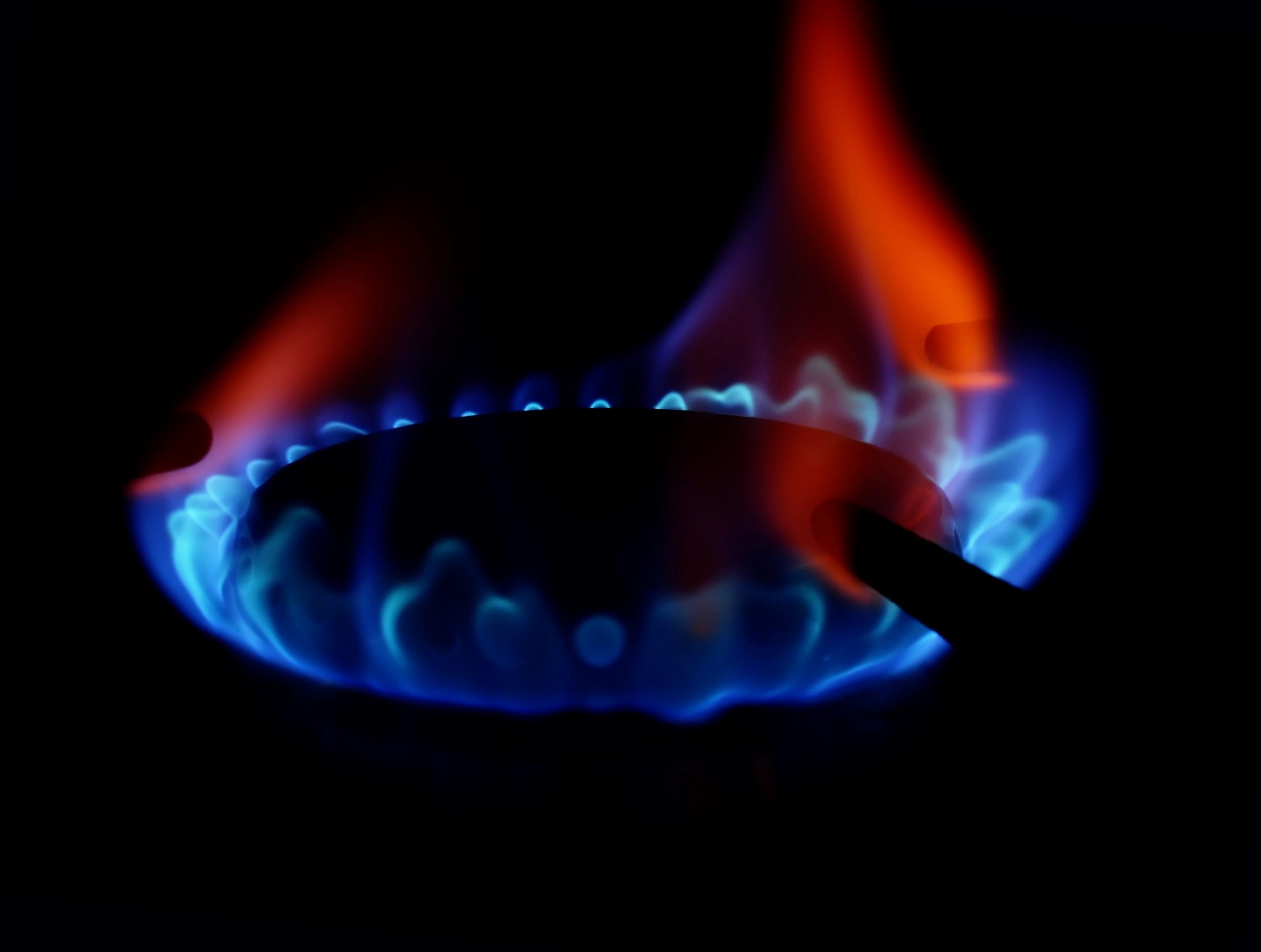 Today’s statement by Rishi Sunak, the Chancellor, on measures to deal with the energy crisis had its logistic origins in a (I’m told) chilled, cool vault stuffed with supercomputers and routers that crunch to the nth degree, all the data flowing into that ministry.

In terms of energy pricing, I have a cheaper and possibly as reliable a source – my eyeballs. From the hill above Redcar, you can judge the market by the numbers of tankers at anchor in Tees Bay awaiting news of their next sailing. For many weeks now there have been few, if any, at anchor.

The world is running at peak demand as Pacific Rim and US economies recover with (hopefully) a post covid bounce, and for geo-security reasons – in the continental European countries – everyone is stocking up in case actual fighting erupts in Eastern Ukraine. Ill- informed bar room pundits argue that Britain “should be fine” and that “our” North Sea oil will see us through. They couldn’t be more wrong; under a liberalised energy regime, supplies follow the best price – and that isn’t in the UK.

The statistics show that the UK has been exporting unusually large amounts of gas. Yes, you read that right – exporting. According to Richard Black, the BBC’s former environment correspondent:

“The UK energy statistics tables show that in the last three months for which data is available (Sept-Nov) – a period after the current ‘crisis’ entered full swing – the UK exported 31,975 GigaWatt Hours (GWh) of gas.”

In reality there is no “our gas”. It is extracted from rock in British territory or from the North Sea or Atlantic basins, but the companies don’t have to be British, nor the investors, nor the supply chain. It’s not directed by the British government or used by the British people. It’s “the company’s gas”, not “ours”.  Any North East offshore worker en route to and from Aberdeen can tell you that.

So, this leads us to Rishi Sunak’s dilemma. How to cope with this market led demand whilst still paying homage to the Tory ideology of the sanctity of that market. A tricky one if you are a Tory.

So it seems what he has chosen is the worst of all possible worlds – a complicated chain involving ‘take’ from Band A – D council tax rates, and two ‘gives’ – one in the form of rebates back to the local authorities (most of whom are settling their budgets this very time) and one to the energy suppliers to offset their supposed problems with the people who deliver the gas and oil. This latter gift, it is assumed, will then be repaid to HM Treasury once markets “recover equilibrium”.

It’s probably the most complicated and ill thought through scheme since council tax was rushed into existence to plug the hole left by scrapping Thatcher’s poll tax in the early 1990s.  A chain so long and so prone to countervailing pressures from any variety of unpredictable elements it would be harder to imagine.

What if equilibrium in the shape of lower energy prices doesn’t occur?

What if the sloganising turns to shooting in places like Donetz or Kharkov?

What if inter departmental wrangling by ministries desperate to protect “their” budgets delays the structuring of off-setting grants to our town and county halls, and treasurers there have to formally announce the imposition of what are called S151 notices to stave off effective bankruptcy?

I’ve never been a slavish Labour loyalist, but what Keir Starmer and Rachel Reeves are proposing is so simple, effective and immediate. A windfall levy or a readjustment of VAT rates for the energy products and suppliers, with the cash obtained then offset by straightforward targeted rebates to private household consumers measured by economic status through PAYE or by their inclusion on the existing DWP Winter Fuel Allowance list, is so transparently doable and effective, only a blind unreasoning hatred of being shown how to govern by others would stop its implementation.

But as we’ve seen over past months and weeks, blind, unreasoning hate would seem to be the true tiger in the Tories’ tank. 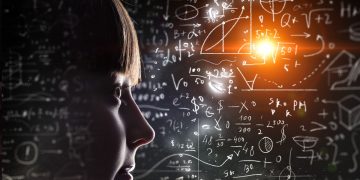