Government minister thanks Chi Onwurah, MP for her campaign for recognition of Hadrian's Wall in Newcastle. 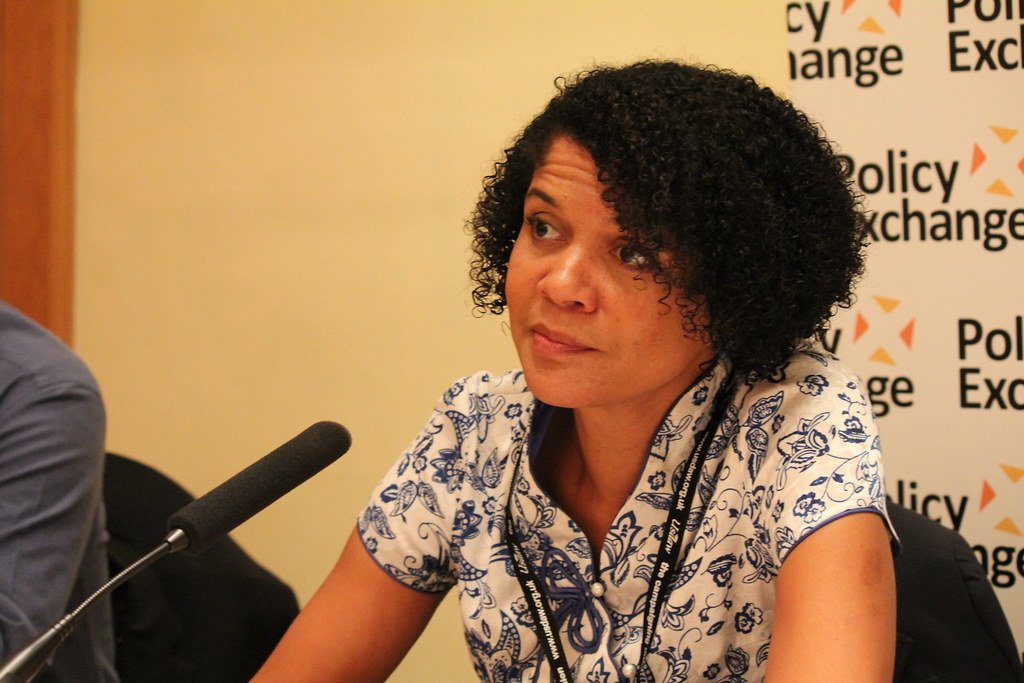 A government minister admitted that there is very little funding for Hadrian’s Wall in Newcastle, despite praising Chi Onwurah’s campaign for greater recognition of the Wall in Newcastle’s West End.

In a letter to Chi, MP for Newcastle Central, the Minister highlighted over £18 million of funding for the Wall, which would primarily benefit the rural, Tory held constituencies. Groups in Newcastle’s West End looking to celebrate the Wall this year will have to compete for their part of a £239,849 Lottery grant.

The Minister, Nigel Huddleston MP, thanked her for “securing such a lively and important debate”, but did not comment on the specific importance of the West End section of the Wall.

The campaign by Chi Onwurah

Earlier, we reported on Chi’s energetic and passionate campaign for recognition for the Wall in the West End of Newcastle. On the say that she held a parliamentary debate on this subject she said:

“We need to make sure we celebrate all the wall. Hadrian’s Wall tends to conjure images of the wonderful Northumbrian countryside. The Wall is and was an urban wall too. It runs through the wonderful, vibrant, multicultural urban West End of Newcastle, but not everyone knows this!”

“As expected, the Newcastle end of Hadrian’s Wall has been passed over when it comes to funding. The West End is one of the few places that represents the diversity and urban character of the Wall and Roman Britain, and I will continue to campaign for greater recognition of this.”

“I encourage heritage and community groups in Newcastle to put bids in for funding for what money is available.”