It's not just a digital divide, it's the north south divide, rich areas versus poorer ones. 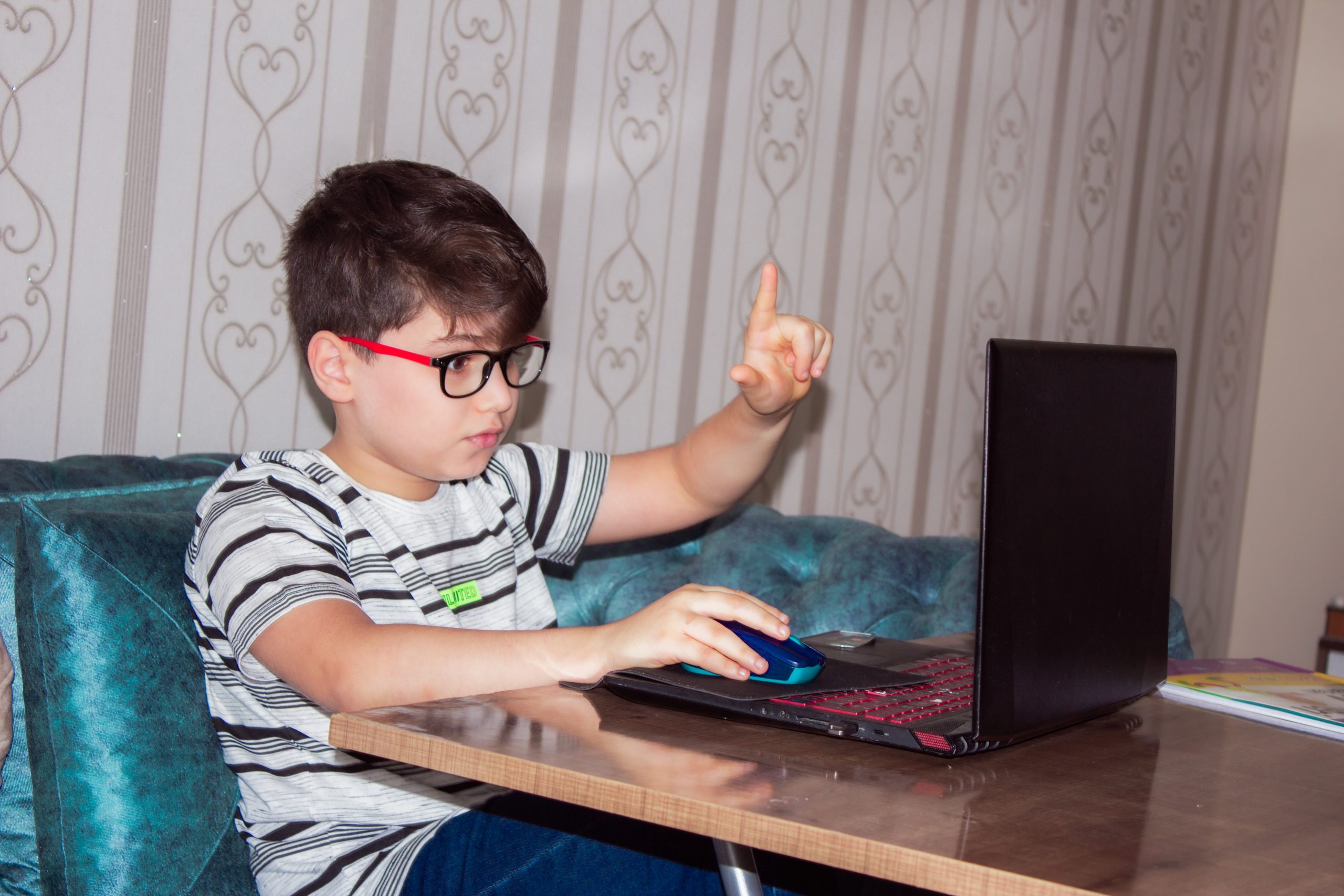 I was watching the local BBC news for London during the week and it featured two young black girls from a high-rise block of flats in a very deprived area of London, Newham. The girls, each in smart school uniforms being interviewed, were beaming from ear to ear and appeared to be so confident. I was engaged by the story and their words. The girls were handed a laptop by the reporter and he asked what it meant to them. One said:  “I want to study to be a doctor and now that I have a laptop I can study more effectively and join the online learning opportunities from my school and be in touch with my teachers.” What ambition and thirst for learning was evident in their facial expressions and in their words and I felt confident that they would reach their goals. An inspiration.

It was a great story of success and the laptop has been sourced through a local charity, but of course the real questions are why now so late in the day when we are on our third national lockdown and children’s education has been so badly impacted for nearly a year. And why does it need to come from a charity?

The national shortage of laptops has prompted many initiatives right across the UK.  Another example of charities and business joining forces is in Sheffield. The local newspaper, The Star, reported in September of a campaign launched by WANdisco, a local IT company, Learn Sheffield. the newspaper itself and Northern Powerhouse Partnership.

Assistant headteacher James Mills, of Athelstan Primary School in Sheffield summed up the issue in some chilling statistics  for us all to reflect on:

“We must stop young people falling further behind just because they cannot log on for homework. It’s a tragic waste of potential and is storing up worrying problems for the future. An estimated 11,000 children in Sheffield have no access to a device – across the UK, it equates to nearly one in 10 children.

The Independent recently reported: “According to estimates from Ofcom, between 1.14 million and 1.78 million children in the UK do not have home access to a laptop, desktop or tablet computer….The Department for Education (DfE) said 700,000 laptops had already been delivered to schools.”

With multiple newspapers reporting deep frustrations and technical issues with the laptops supplied it has been a very bad start to the new year for the education secretary. In addition to these technical and supply issues, children not able to learn from home have had to return to school to maintain their learning further risking the spread of Covid-19

Minister for Education Gavin Williamson was subjected to an intense grilling by Piers Morgan on Good Morning Britain on 20 January. He was asked five times why he hadn’t resigned yet. He was dubbed by commentators as the most incompetent education secretary ever.

This was only the start of a very bad week for the minister with further reports that laptops supplied to a school in Bradford were possibly infected by Russian malware.

Research by the Good Law Project indicated that the virus issue was not an isolated issue and other schools had reported no sound drivers installed as well.

The Good Law Project has also identified links between Computacenter, the company which has won contracts of at least £198m for the supply of these laptops and the Conservative Party. The founder of the company Sir Philip Hume and his wife have both made donations to the Conservative party with the latest being £100,000 for the 2019 General Election. Questions have also been raised on the price being paid for these basic laptops.

It is no wonder that many commentators would rate the performance of the current Education Minister at a generous Grade E.

But let’s return to the two young girls from Newham and all who have benefited from a quality laptop supplied by business and charities coming together to help all our young people around the UK. These have been welcome initiatives that recognise the vital contribution that education plays in the lives of all children from all backgrounds and areas.

Sadly there is a recurring theme from the Conservative government who have been in power for over ten years; a lack of focus on the most deprived areas of the country. It’s not just a digital divide, it’s the north south divide, rich areas versus poorer ones. It seems that yet again decisions taken by a centralist elitist government have once again failed to look after our most precious of commodities, our young people.

The old parable of teach a man to fish and he can be feed himself for ever seems appropriate. If we give our young people the resources they need to learn, they will be educated for life.

What are your thoughts?