NHS Business Services Authority (NHSBSA) has received recognition from Stonewall because of their support for LGBTQ+ employees. 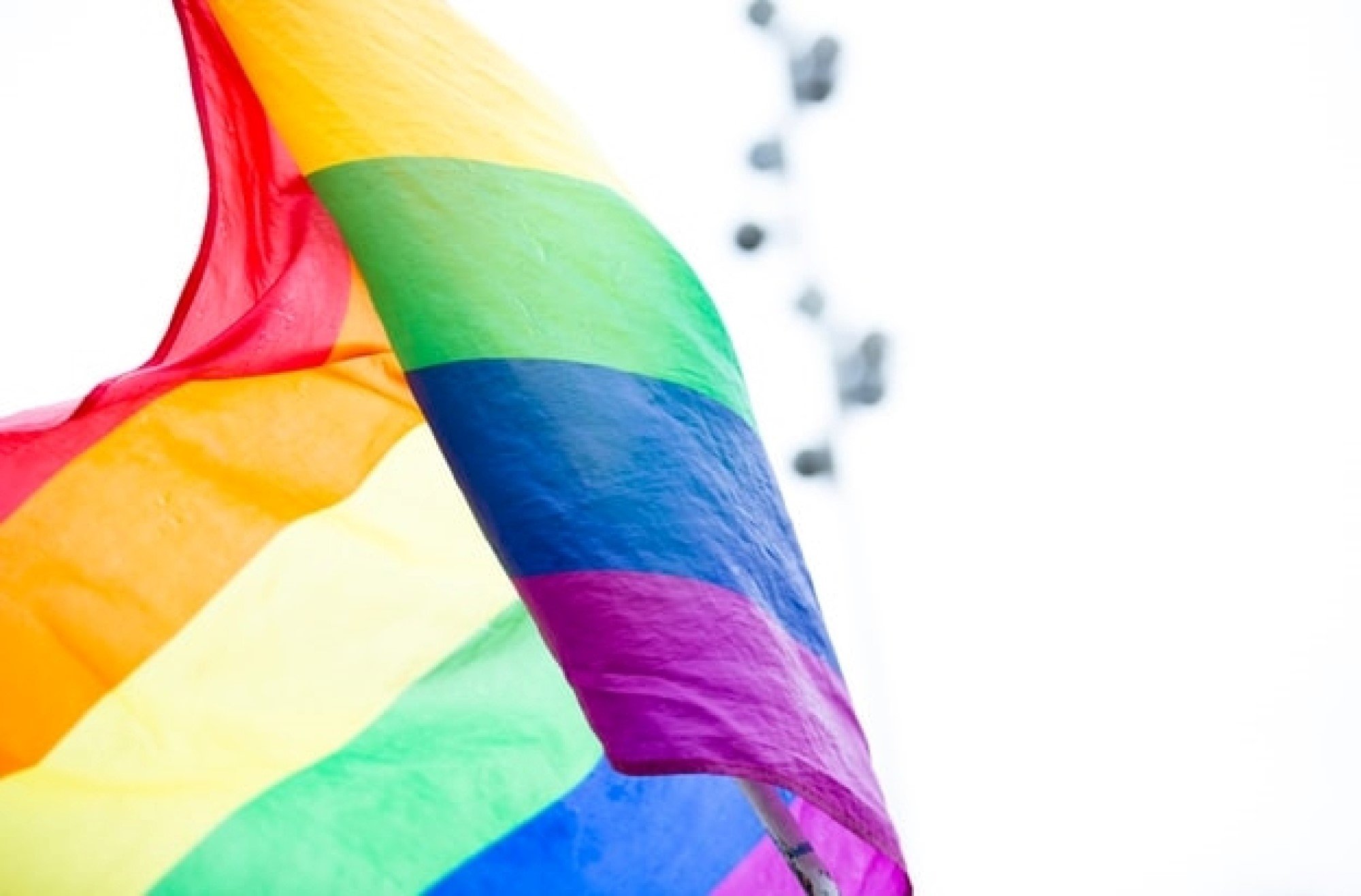 Photo by Markus Spiske from Unsplash

NHS Business Services Authority (NHSBSA) which has headquarters in Newcastle, has been ranked fifth overall out of 402 organisations in the UK by Stonewall, the world’s second largest LGBTQ+ charity.

The ranking is part of Stonewall’s Top 100 Employers Index which ranks best organisations for LGBTQ+ employees.

NHSBSA has also been recognised as a Gold Award Employer, a new award running alongside the top 100 as part of Stonewall’s Bring Yourself to Work campaign, which highlights the importance of inclusive work environments.

For twenty years, the charity Stonewall has been supporting employers to create welcoming workplaces for lesbian, gay, bi, trans and queer people.

According to the charity’s research, more than a third of LGBTQ+ staff (35 per cent) hide who they are at work, while one in five (18 per cent) have been the target of negative comments because they’re LGBTQ+.

“Diversity matters. Inclusion matters. The benefits of creating inclusive workplaces where everyone can give and be their best has been proven many times over.

“We are delighted therefore to have been recognised as the fifth highest ranking organisation in the UK by Stonewall. We have leapt from 51st place last time around to be ranked as fifth this year. This is testimony to our commitment to the inclusion of lesbian, gay, bi, trans and queer people in our organisation.”

“Just as importantly our LGBTQ+ Colleague Network have won a highly commended award for their hard work and contributions to making the NHSBSA an inclusive place to work over the last year.”

“We spend so much of our time at work, and our career can be a huge part of how we define ourselves. Every single lesbian, gay, bi, trans and queer person should be able to be themself at work. From understanding how HR policies, such as parental leave, will affect them, to being reassured that they can speak openly about their lives and partners at the coffee machine, the impact of inclusive workplaces can be life-changing.”

“It’s fantastic that NHSBSA have gained the Gold Award Employer for their efforts and commitment to creating an inclusive work environment, and we look forward to seeing and supporting the rest of their inclusion journey.”

The Stonewall Top 100 Employers list this year can be found on the Stonewall website, as well as further information about the importance of LGBTQ+ inclusion.