Does a Member of Parliament represent a constituency or the constituents?

How well do our MPs represent their constituencies and constituents given that they may be hundreds of miles away from parliament? 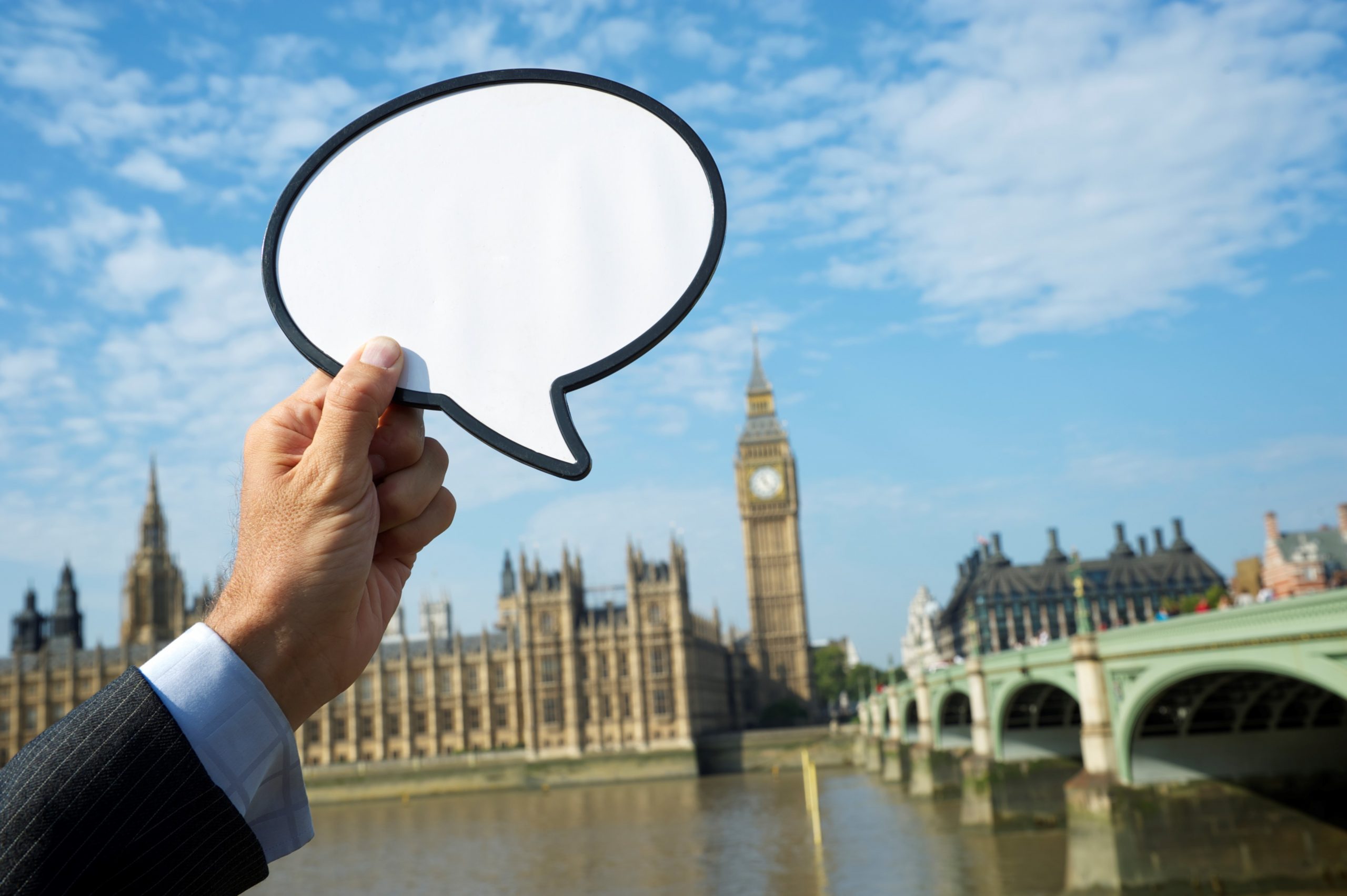 Members of the government are usually chosen from amongst the ranks of the members of Parliament, and if a particular person is earmarked for a government position they will often be ‘parachuted’ into a ‘safe’ seat away from their home.  My own representative, who is the Southern-born MP for a safe Conservative seat in rural Northumberland, (having failed to be elected in two different seats in the south) comes into this category.

Both major parties play this game, and one could hardly think of a more incongruous person to represent Hartlepool than Peter Mandleson, born in Hendon and now sitting in the House of Lords.  However, although not representative of the people of Hartlepool he is said to have done a good job in representing them and their interests. That, surely is the minimum that one can expect of one’s elected representative.

So many of the eulogies about the recently-murdered MP David Amess highlighted his local hands-on involvement.  This is not always an option for a government minister who has duties in Westminster additional to those of their constituency.  However, even if they are hundreds of miles away in Parliament they can still fulfil their constituency responsibilities by having a good local support structure in place, as Mandleson showed.

Two recent incidents have made me despair of my own MP in this matter.  The first involved the government’s attempts to change the funding for high-speed internet connection to rural areas.  Locally, this is thought to be important enough that bands of volunteers go out at weekends to dig trenches so that the fibre cable can be laid.  The reduction of the government funding was recently discussed in a parliamentary committee and, despite the importance to many of his constituents, my MP did not attend and was shown up by Tim Farron (representing another rural constituency) who went out to bat on behalf of the people he represents.  The second was the MP’s delayed response when Storm Arwen devastated the power supplies to a huge part of his constituency.  Whilst Tim Farron (again) was arguing in Parliament for the deployment of troops (as happened in the south recently when there was a possibility of petrol supplies being affected) the person representing my area was silent on the matter.

Whilst my MP cannot be blamed for not immediately returning to the area to help, for most of the week his local support structure appeared impotent and for days on end his tweets seemed to indicate that promoting covid booster jabs was more important than providing help to people without water or power.  For the country as a whole (and for the government) because of the long-term consequences covid was a more important issue, but that was not the case for many people living in his constituency.  There were plenty of other people dealing with the booster jabs, and what was needed for a few days was compassion and assistance for those people whose lives were turned upside down by the storm.

It’s hard not to conclude that my own Member of Parliament represents the constituency, but not his constituents.

The day the Gazette ran out of news…

The day the Gazette ran out of news...