What the Cameron lobbying scandal tells us is that it’s time to say enough is enough. 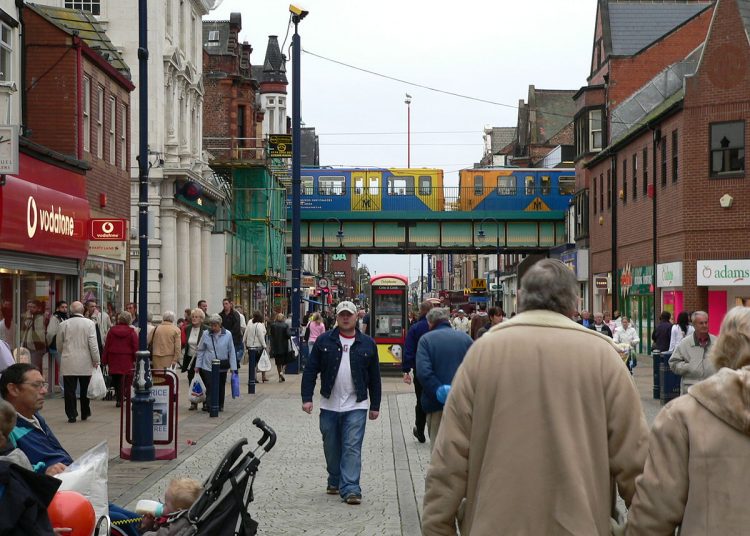 If your friend betrays your trust, there are consequences. Possibly a friendship ends. If a pub continuously under fills your glass or a shop regularly gives you short change then you don’t frequent again. However, when our politicians continuously abuse their positions of trust, we keep electing them, don’t we?

What the Cameron lobbying scandal tells us is that it’s time to say enough is enough, these people are effectively robbing us and it’s time to ditch them once and for all. Hearing from a friend of Cameron, George Eustace MP the Environment minister on Sky News that Cameron didn’t do anything wrong is like telling someone who mugged an old lady that they didn’t do anything wrong.

Many of us are just about managing, paying the rent or the mortgage, making sure we can feed our kids and ourselves but there was Cameron, who saw the pandemic as a blatant opportunity and took advantage of all of us. That makes my blood boil.

Here in the North East, be it Sunderland, South Shields or Hartlepool, we are a long way from the seat of power in Westminster and boy does it matter. We have posh Eton boys running our government and do they care about the North East? Could they find it on a map? I think we know the answer!

It’s intriguing that the ‘red wall’ seats featured at all, in this the biggest political and lobbying scandal of all times that has now engulfed the Tory Party. These seats matter now, not because the Tories care, but because they are running scared that the most blatant betrayal of all times will be noticed by the voters in the coming elections.

In a totally unprecedented request  published on Monday 19 April, six opposition parties urged the Speaker, Sir Lindsay Hoyle, to allow a vote on an inquiry into Boris Johnson’s “consistent failure to be honest” in statements to MPs. Perhaps rather than an inquiry we need an investigation carried out by the equivalent of AC -12 in BBC’s ‘Line of Duty’. The drama is about corruption at the highest levels of the police and the team AC-12 is tasked with uncovering and bringing ‘bent coppers’ to justice. It’s a fitting line for us all to reflect on the words of the head of the anti-corruption team who said in a recent episode: “When did we stop caring about honesty and Integrity”.

With so many inquiries into the Cameron lobbying scandal   I believe it’s time to start questioning which values are actually important to all. What do we expect of our friends, our work colleagues, our employers, our local and national politicians and  our government?

Trust, respect, honesty and integrity are important to me. How about you?

Stories of Brexit: new report from the European Movement

Stories of Brexit: new report from the European Movement