It's not long since the furore that surrounded the Foreign Secretary about Greek holidays, phone calls (or lack of them) and the Afghanistan situation. 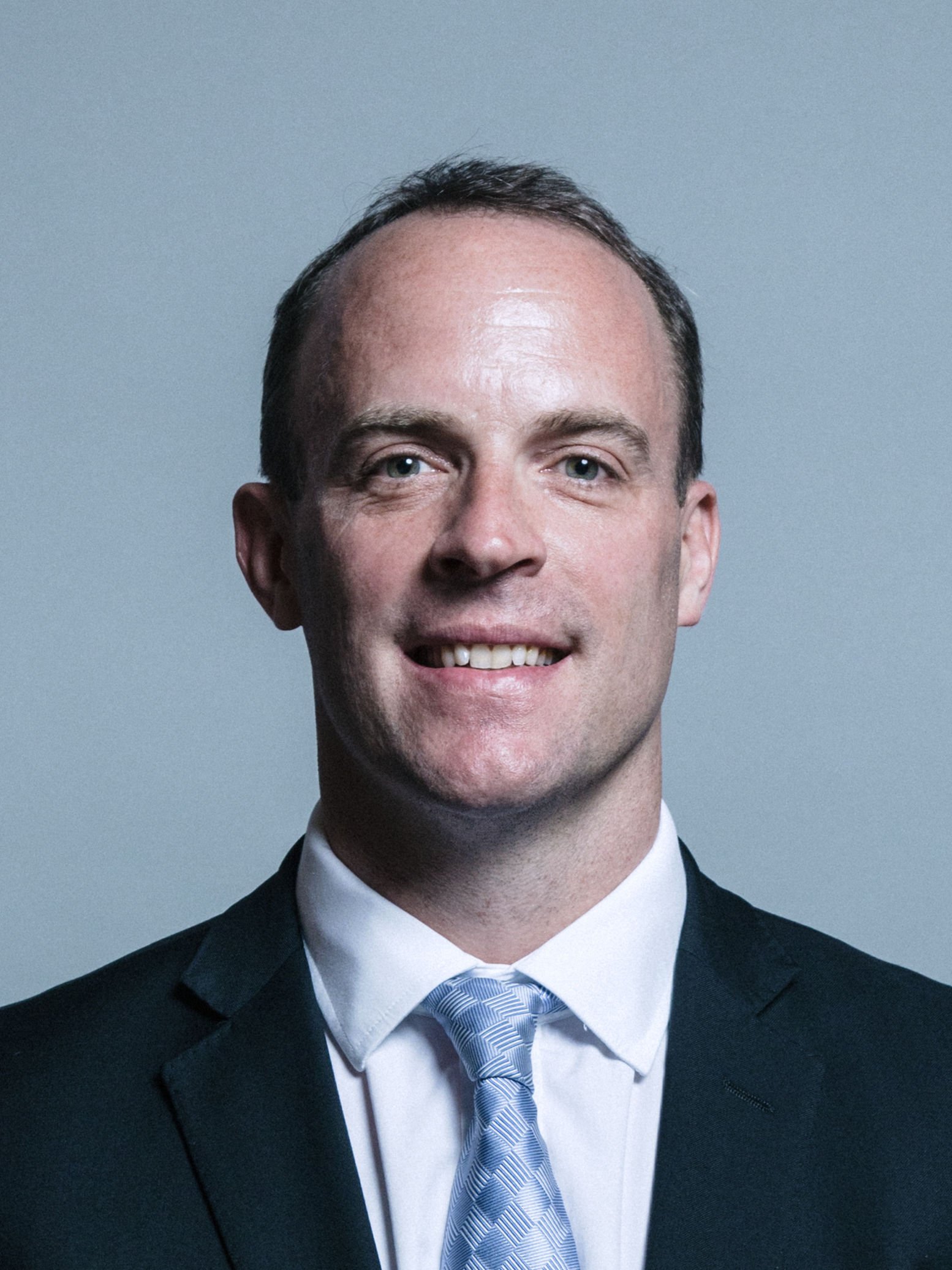 "File:Official portrait of Dominic Raab crop 2.jpg" by Chris McAndrew is marked with CC BY 3.0.

Dominic Raab has been dropped as Foreign Secretary in the Prime Minister’s cabinet reshuffle today. He is said to be ‘very angry’.

It’s not long since the furore that surrounded the Foreign Secretary about Greek holidays, phone calls (or lack of them) and the Afghanistan situation.

When the Prime Minister supported Raab on the same day as the Daily Mail turned against him it was only a matter of time.

Sky News reported that Raab had chosen to stay at his luxury villa in Crete for two more days, defying a call from Downing Street instructing him to return. Raab says that he ‘nobbled’ the Prime Minister to be allowed to stay on holiday.

This comes after neither Raab nor any member of his team did not make a crucial phone call to the Afghan Foreign Minister to help to evacuate Afghan interpreters. The Foreign Office has admitted this.

On 1 September Raab was questioned by the Foreign Affairs Select Committee when he gave mostly unconvincing answers to questions asked.

Today he is no longer Foreign Minister.

He is now Justice Secretary and Deputy Prime Minister.

Meanwhile Gavin Williamson. Robert Jenrick and Robert Buckland have been sacked from the Cabinet.

We are still waiting to hear who has been appointed to these key roles.